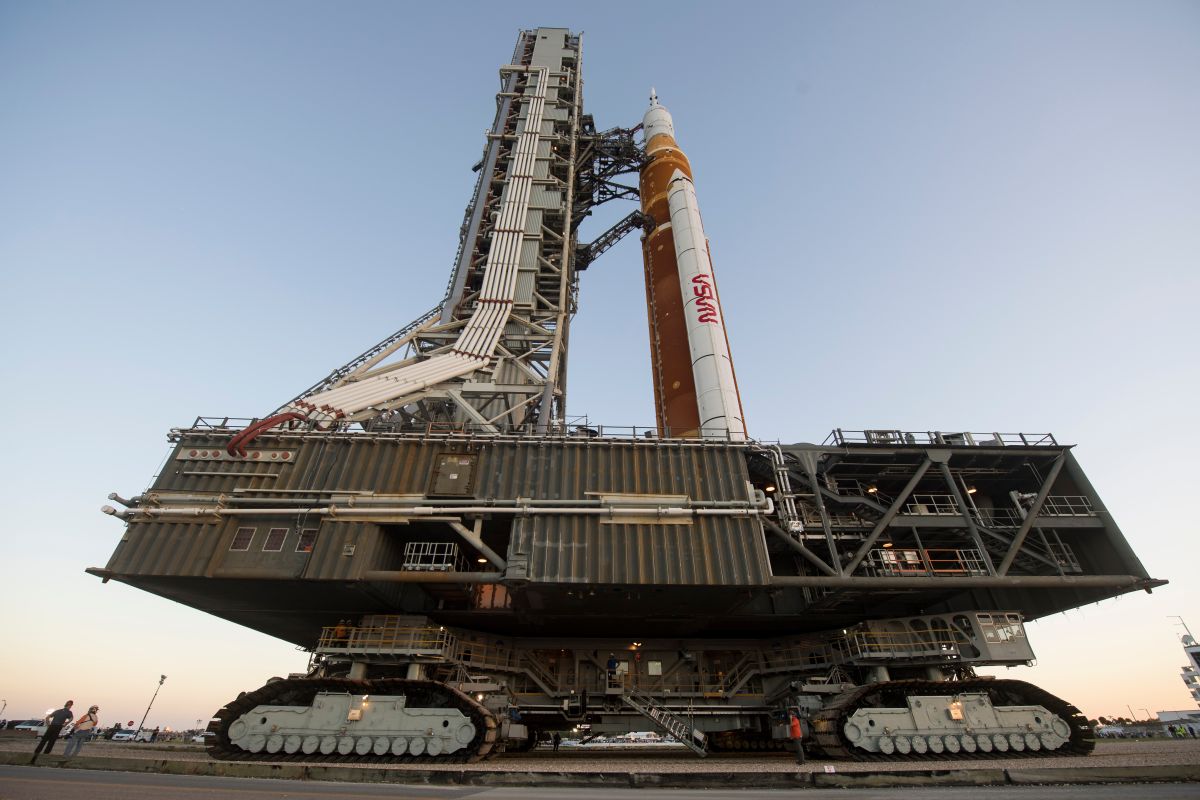 The Artemis program, with which NASA plans to return to the Moon with human beings, will have a second spacecraft designed and operated by another private company, in addition to SpaceX, with which it will also transport astronauts to the lunar surface, as announced by the space agency.

Bill Nelson, NASA administrator, mentioned during a press conference on Wednesday that NASA considers “competition” between private companies as the best way to develop the Moon colonization program.

“Under this new plan, NASA is asking U.S. companies to propose lander concepts capable of transporting astronauts to and from lunar orbit to the surface of the Moon for subsequent Artemis 3 missions,” Nelson said.

Artemis 3 is the name of the mission that will make the first landing with astronauts on the lunar surface since 1972 and that is scheduled to take place in 2025, whose general rehearsals began on March 17.

End of the SpaceX monopoly

This decision by NASA breaks the monopoly that SpaceX, the company of businessman Elon Musk, had until now in the Artemis lunar program.

NASA chose in April 2021 the Starship HLS (acronym for Human Landing System or Human Moon Landing System) of SpaceX as the demonstration system with which the Artemis program would transport astronauts to the Moon in its initial development.

However, a consortium of which he was a part Blue Origin, the company of businessman Jeff Bezos, protested the choice of SpaceX and filed a claim in court.

Although in November 2021, the US courts rejected Blue Origin’s lawsuit, now NASA has reopened the door for Bezos’s company to participate in Artemis.

Bill Nelson pointed out during the press conference that in fiscal year 2023 the competition will begin for the private sector to submit designs for the second lunar landing system that will be used after Artemis 3.

Nelson added that NASA wants SpaceX to transform the lunar landing system demo developed for Artemis 3 into a system for other missions.

NASA’s objective is to have two lunar landing systems that will be used in parallel to increase the speed of travel between the Gateway station, which will orbit the Moon as a base for space exploration, and the lunar surface.

NASA said it wants astronauts to travel to the Moon once a year for a decade.

NASA plans to send an unmanned spacecraft to the lunar surface in 2024 and the Artemis 3 landing with astronauts in 2025.