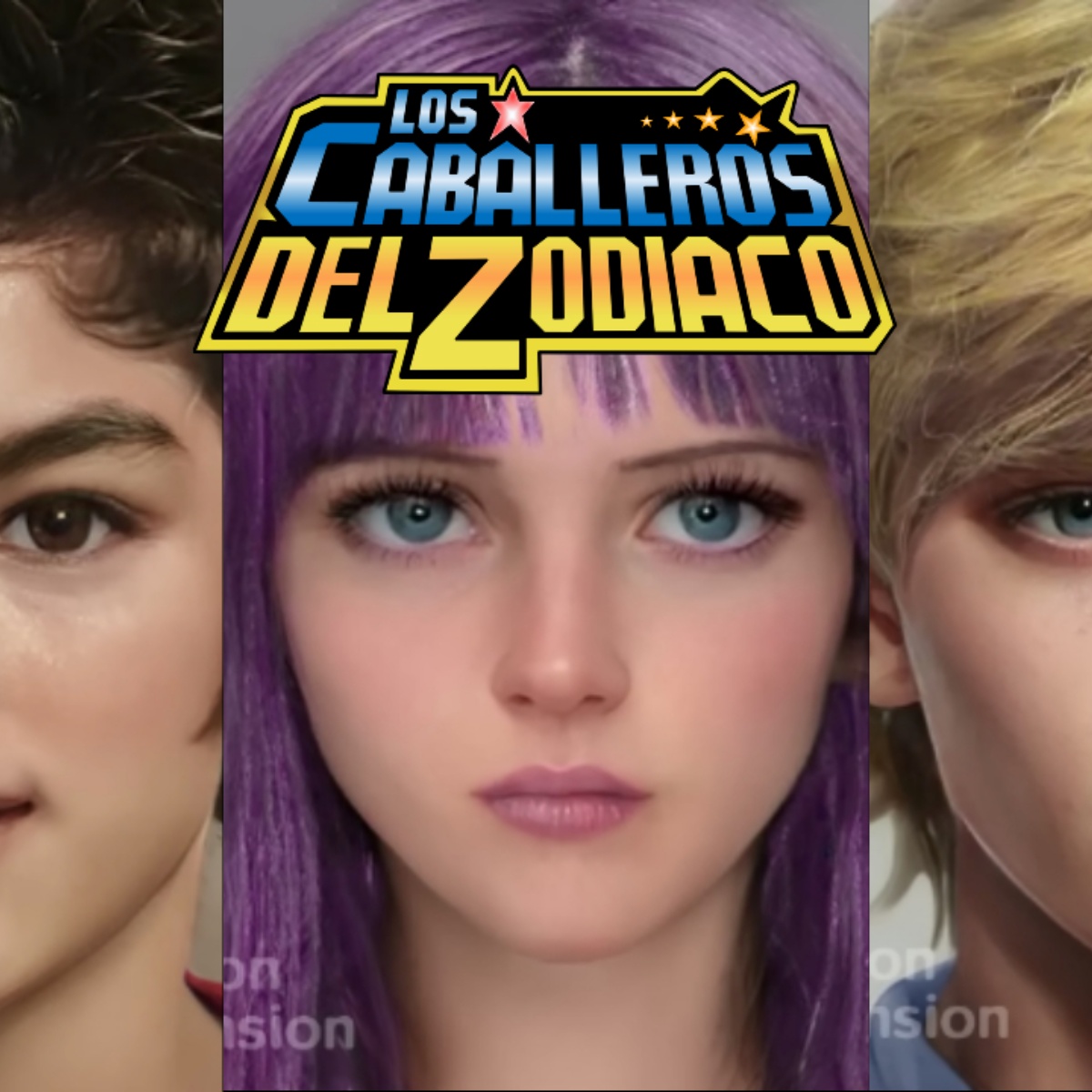 According to information from the portal El Heraldo de México, the YouTube Passion Dimension shared the final results of a software that was used to recreate the faces of anime characters Saint Seiya: Knights of the Zodiac.

The drawings gave us an idea of what anime characters would look like in real life and really captured the magic of each one. Fans can notice the facial expressions as well as some characteristic features of the warriors.

The final results surprised several netizens, as the Japanese animation lacks various details on the face. Next, AmericanPost.News shares the photos and original video of the Saint Seiya characters created by artificial intelligence:

The news portal added that the Passion Dimension software “respected the main aspects and even the representative colors of skin and clothing.” The site also reminded us that a live action adaptation for Saint Seiya is already in the works and will be released sometime in 2023.

It may interest you: Saint Seiya: Battle for Sanctuary already has a release date on Crunchyroll

Live Action of The Knights of the Zodiac

The news of this live action “was announced at Comic Con in San Diego, California, in the United States,” reported El Heraldo de México. Although there is still time for the premiere of live action, the drawings made by an artificial intelligence show us that things can also work with hyper-realistic animation.

Finally, we share with you that the original Saint Seiya manga created in 1985 inspired the famous animated series with a total of 114 episodes, an OVA of 31 chapters and an ONA of 13. It also has 5 official films, prequels and sequels.