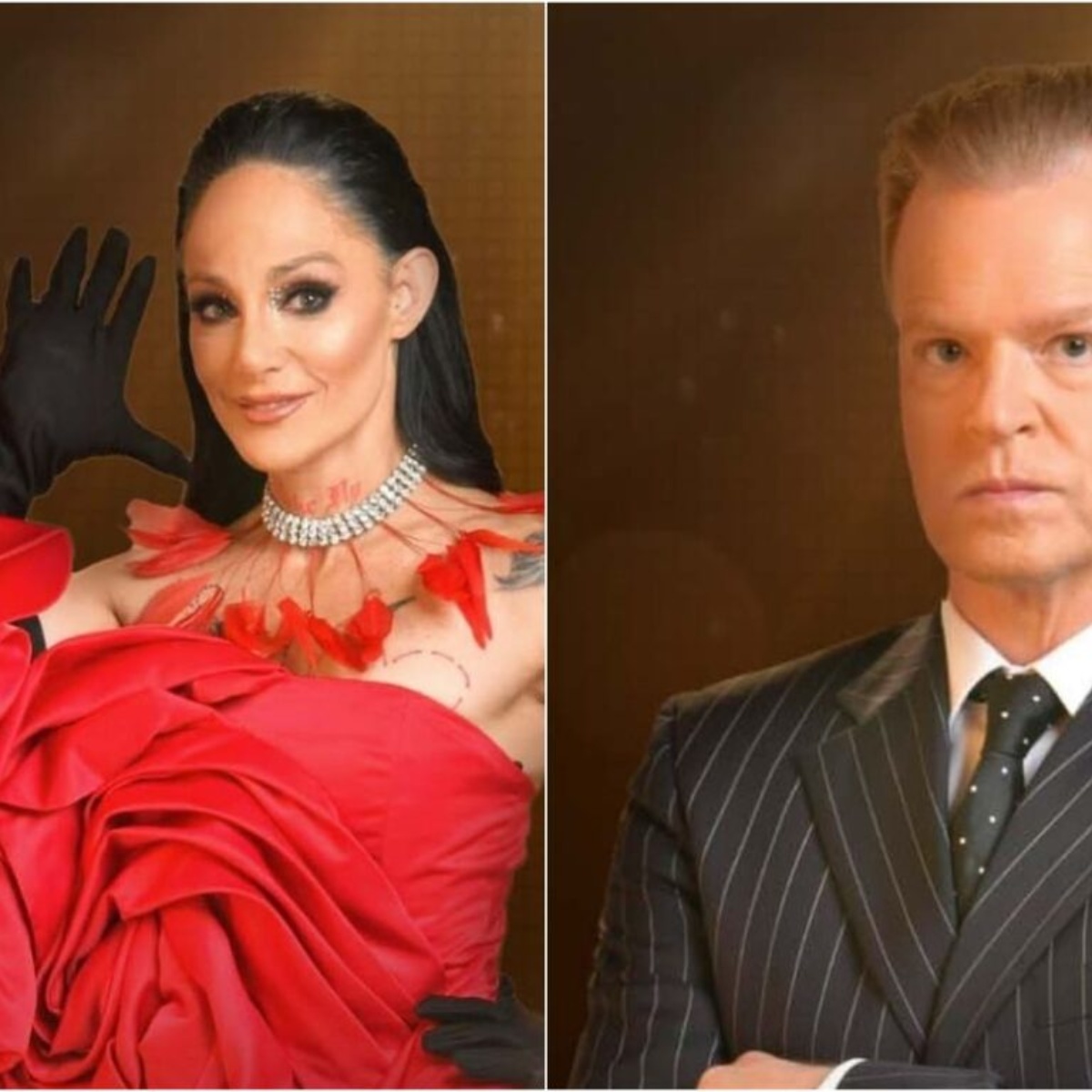 The judge Lolita Cortés stole the audience’s attention during La Academia contest, and not only because of her harsh criticism towards the participants, but also because her witty costumes. However, not everyone seem to enjoy the context, so Arturo Lopez Gavito made fun of her wardrobe.

On AmericanPost.News, we have let you know that the participation of Lolita Cortés together with the so-called “iron judge”, Arturo López Gavito, has generated great expectations among La Academia’s fans.

However, it has been Lolita Cortés who has been the star of entertainment gossip program, and that is the result of both, her honesty in relationship with the participants, and her extravagant outfits.

What happened to Lolita Cortés?

While Lolita Cortés’ was criticizing Cesia and César, Arturo López Gavito started to make fun of the extravagant accessory that the judge wore on her head.

“It’s like a grandmother’s lamp and I want to see if it turns on or off,” said López Gavito, causing Lolita Cortés to let out a loud laugh.

Let us remember that during the first editions of La Academia, Lolita Cortés and Arturo López Gavito staged many fights, due to their strong criticism and temperament.

It may interest you: Lolita Cortés attacks Itatí Cantoral and asks her to stop singing

Ana Barbara comes out in defense of Lolita Cortés

Arturo López Gavito’s comment surprised the singer Ana Barbara, who quickly came out in defense of her partner: “Hey, how rude, she looks so pretty.”

However, Lolita Cortés’s response left Ana Barbará speechless, since she confessed that she liked the comments about her wardrobe.

Let us remember that Lolita Cortés has generated a lot of controversy with her criticism, since even the singer Apio Quijano responded to the comments against Kabah.

On the other hand, it is expected that Lolita Cortes will impress at upcoming concerts La Academia with her extravagant costumes.