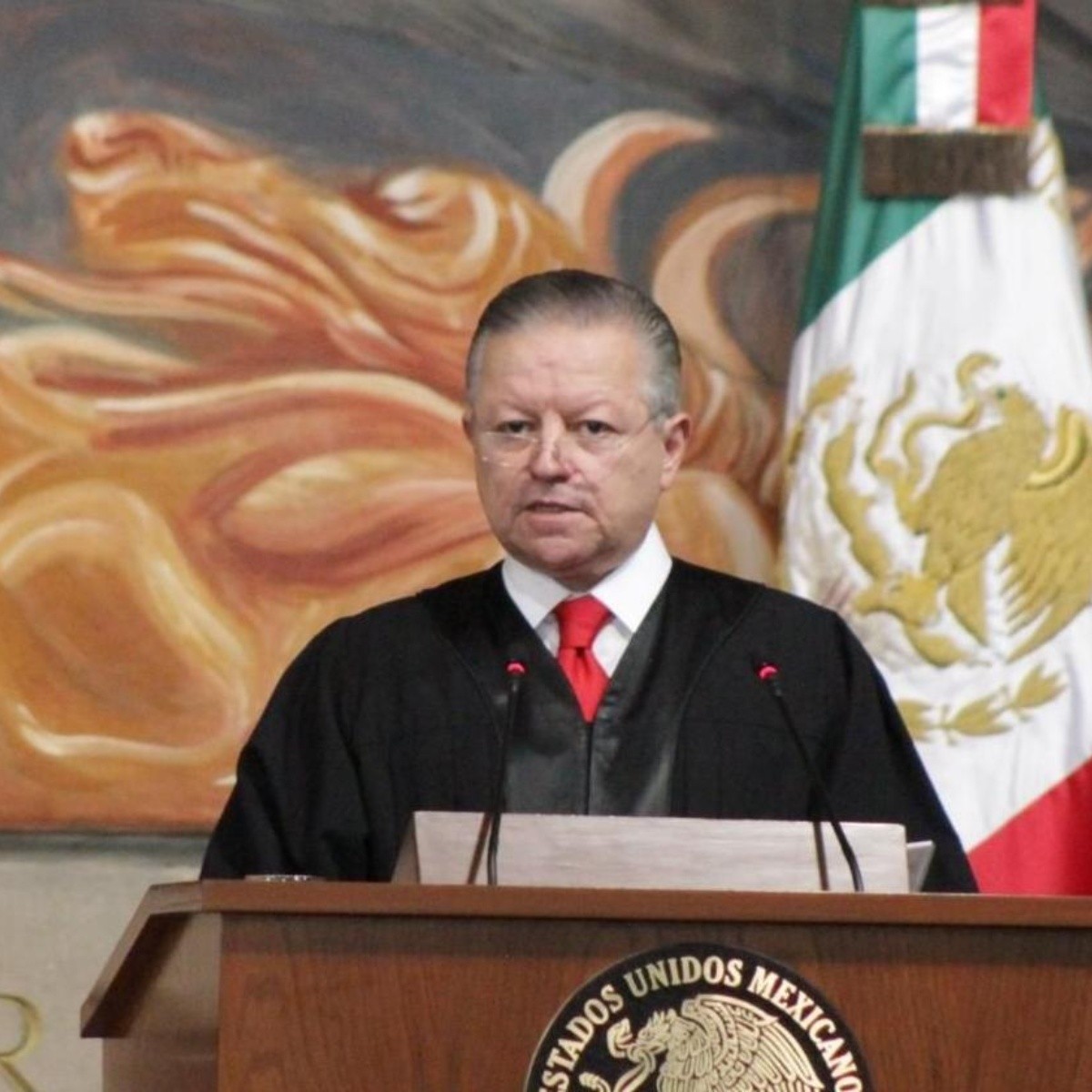 Mexico City.- The president of the Supreme Court of Justice of Mexico (SCJM), Arturo Zaldivardenied this Wednesday that “cheating” had been done in the vote count in which the Constitution was declared constitutional. Electricity Industry Lawpromoted by the president Andrés Manuel López Obrador and that finally failed in the Chamber of Deputies.

“Lies have been repeated to disqualify the judicial process that was carried out publicly, live and televised for six hours,” Zaldívar said at a press conference, in which he explained that the voting methodology for the matter was the “normal” one, the which is usually always used, by sections.

On April 7, after about six hours of debate, the Supreme Court voted on the constitutionality of said law, which finally failed in the Chamber of Deputies last weekend.

According to Zaldívar, in the Supreme Court no section obtained the qualified majority of 8 votes required by the Constitution, but there was a moment of confusion that the presiding judge tried to clarify.

CONFUSION IN THE SUPREME

In the first place, the judges voted on the articles that violated free competition and then if they went against a right to a healthy environment. There were six ministers who voted that both sections were unconstitutional, but another two voted for the unconstitutionality of one and not the other – each of them.

With this, they gave seven votes for each section, but if they were added together, they reached eight, which was the qualified majority necessary to declare the unconstitutionality.

Faced with this unprecedented situation, Zaldívar asked both ministers, Juan Luis González Alcántara and Alfredo Gutiérrez, “up to seven times”, how they wanted their votes to be computed.

Given the response from González Alcántara, who said: “here my vote is for the validity”, and the consultation to the plenary to find out if they had any problem, Zaldívar concluded that eight were not reached, so the action of unconstitutionality was dismissed.

And around this very technical situation, many interpretations have been made, due to the controversy of this law, for which López Obrador came to describe the deputies who voted against him three days ago as “traitors”.

But for Zaldívar there is no doubt that the vote and the count were carried out correctly.

On Monday several senators filed a brief with the Supreme Court asking for it to be corrected, but on Tuesday the 11 ministers unanimously approved the minutes of the April 7 session.

Now, González Alcántara could cast an explanatory vote “saying that he did not vote as he voted,” Zaldívar said, but he considered that this would be “a scandal” because “the truth is that he voted as he voted.”

“The matter is res judicata, everyone is responsible for their vote,” he concluded.

Last Sunday, the electricity sector reform failed after not obtaining the votes of two thirds of the Chamber of Deputies that it required and after the rejection it will no longer be discussed.

The constitutional reform initiative sought to annul the energy model that was designed in 2013 because, according to the current government, with independent producers, self-supply and auctions, 62% of generators are private and the remaining 38% of electricity is generated by the Federal Electricity Commission (CFE).

However, the opposition argued that the initiative would lead to an increase in polluting gas emissions and higher electricity prices in the country, so its approval was not feasible.

Meanwhile, the national and foreign private sector expressed their concern on several occasions, arguing that the law harmed competition and would scare away foreign investment in the country.