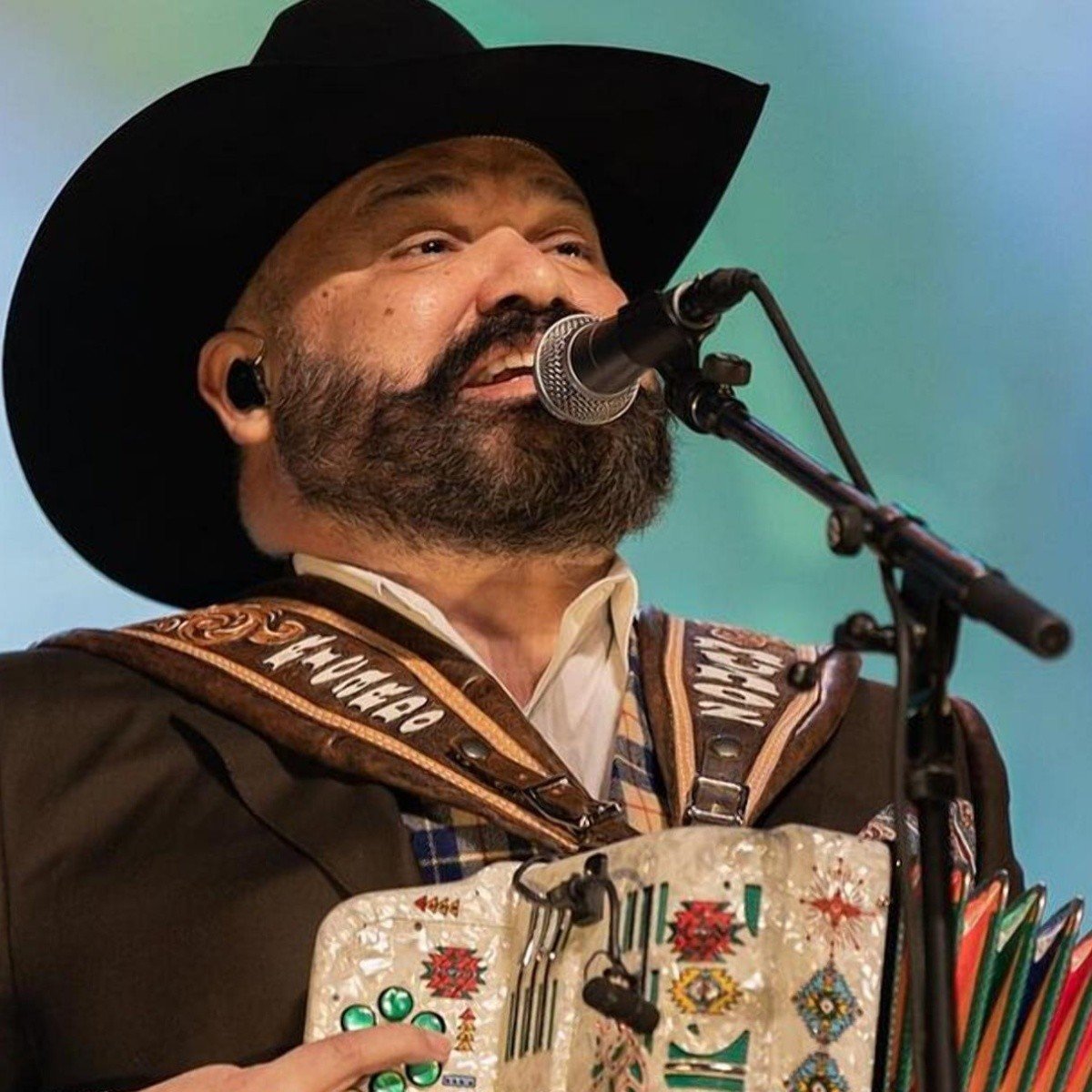 The American group of Mexican origin of Tejano/Norteña music, Untouchableas part of his tour “Modus Operandi Tour 2022”carried out a sold out concert in Plaza México (also known as Monumental Plaza de Toros México), in CDMX. Moments after the show began before thousands and thousands of people, vocalist Ricky Muñoz had some health problems and the concert had to be paused for several minutes.

The vocalist and leader of Intocable lowered his pressuredue to the excess of work that the group has had. Ricky Munoz was carried off the stage and attended to immediately by a team of paramedics.

The minutes passed and the public began to get a little impatient, not knowing what was happening. Given the situation, a person went on stage to report that the Intocable concert would not be canceled and asked for patience, while the singer recovered.

“They are informing me that Ricky Muñoz’s blood pressure dropped, they just put him in the ambulance, here he is, they are trying to cheer him up, just be patient. Untouchable is not going to leave, Ricky Muñoz is recovering, since he has had several days, for several weeks and he hasn’t rested at all”.

Some people began to whistle, so this person asked them to calm down and instead of whistles, he asked for cheers for the 46-year-old singer from Zapata, Texas, United States.

Moments later, Ricardo Muñoz returned to the stage and with the professionalism that characterizes him, he continued with the showinterpreting the greatest hits of Intocable.

Through his Twitter account, clarified that he did not faint as several media outlets publishedand thanked for all the displays of affection.

“Clarifying what happened last night, if I felt bad, but I never fainted, this week I will go to evaluate myself and I hope everything goes well. Thanks to everyone who cared and how I could get out of last night, eternally grateful to everyone. “

His fans sent him their best wishes and recognized his dedication. “What a night! They made me go back to the wonderful past, thank you a thousand times for coming back on stage”, “not everyone comes out again, I admire you, cheer up. As always the music made everything worthwhile”, “take care of yourself, rest as long as as much as I can, many blessings”, “we were there and thanks for your professionalism, the concert was great, may you recover very soon” and many more messages he has received.