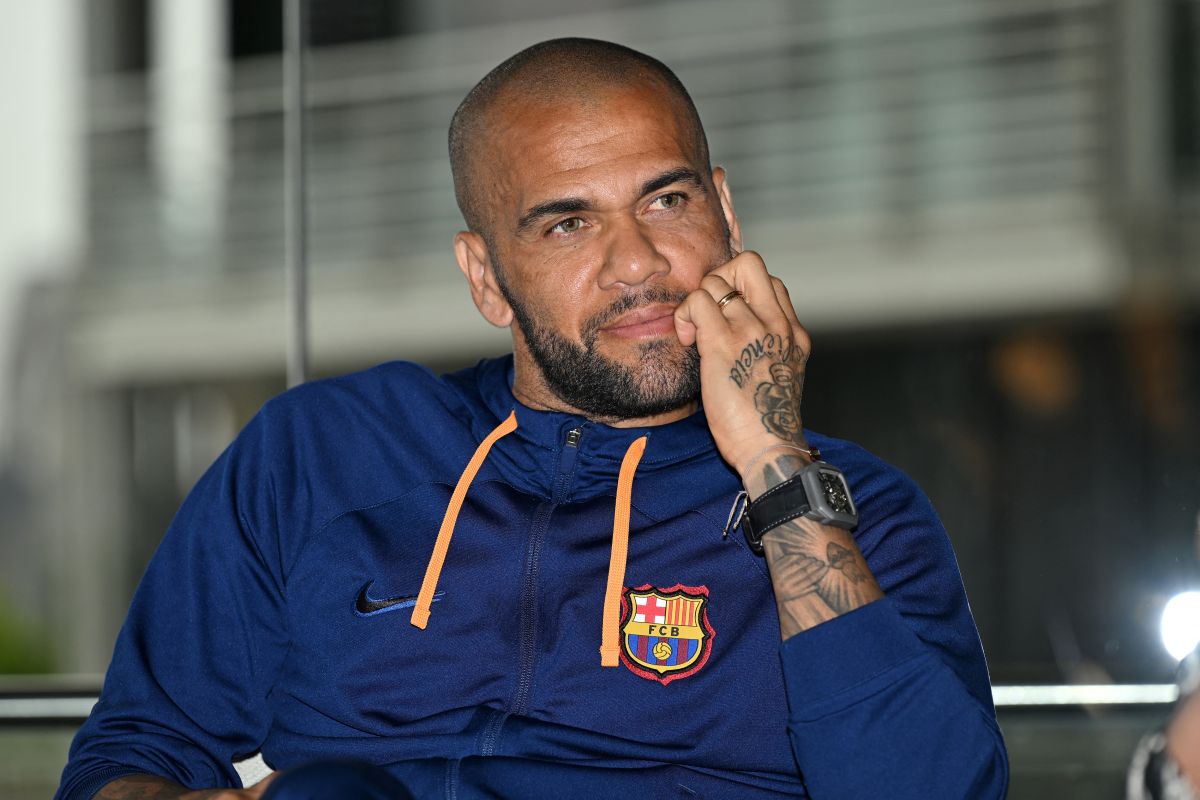 
The future of the former FC Barcelona player, Daniel Alvescould be in Mexico, because the Brazilian press assures that the winger received an interesting offer from a Liga MX team.

It’s about the UNAM Cougarswho sent the footballer a proposal to join the team as a reinforcement for the Apertura 2022 tournament.

According to the media OUL, Alves has the offer on the table to play with Pumas until June 2023but has not yet responded.

Apparently the Brazilian is waiting for new proposals to arrive to decide which would be the best for his professional futureand it is estimated that this Sunday will make a decision.

Alves’ intention is to remain active in a team that allows him to earn a place to travel with the Brazilian team to play the 2022 Qatar World Cup.

The 39-year-old footballer continues as a free agentafter ending his contract with FC Barcelona at the end of last season.

With the Barça team Dani Alves played a total of 17 games. However, his performance did not convince the board to stay with the team.

It is worth noting that it would not be the first offer that Alves receives, as teams like América and Club León have shown interest in signing him.

Dani Alves to Javier Aguirre’s Mallorca? The Brazilian took it as a joke on his social networks