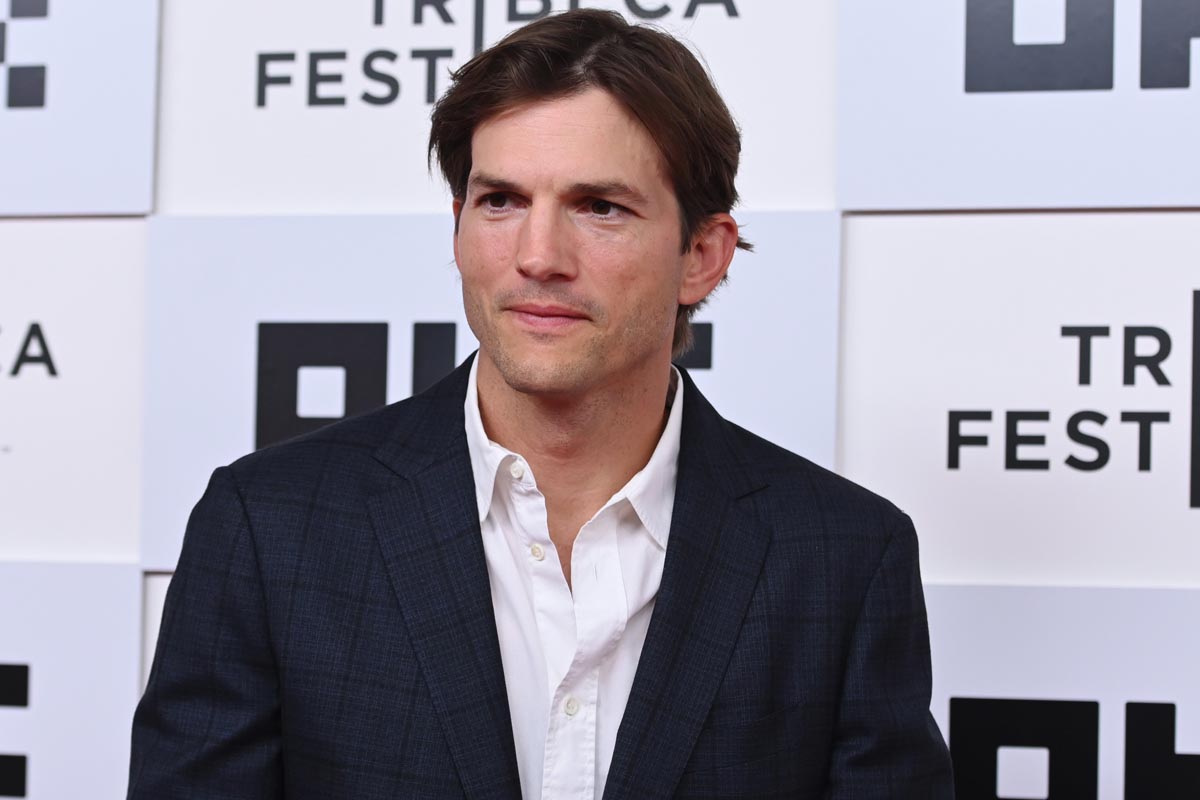 Actor Christopher Ashton Kutcher rose to fame from his participation in “That ’70s Show,” a program in which he participated for seven seasons starting in 1998.

From then on, he began to be taken into account to take part in several films that ultimately allowed him to consolidate his career.

Nevertheless, many of his fans are unaware that he recently became the victim of a rare autoimmune disorder that, for a time, prevented him from seeing, hearing, and walking.

While participating in the production of “Running Wild with Bear Grylls: The Challenge,” Kutcher revealed a complicated moment related to his health condition.

“About two years ago, I had a strange and rare form of vasculitis that left me without vision. It destroyed my hearing, my whole balance,” he indicated.

For the first time, the 44-year-old actor described helplessness, which meant facing a disease close to killing him.

After several medical studies, Ashton Kutcher was diagnosed with vasculitis, an autoimmune disease that causes inflammation in the blood vessels, limiting blood circulation.

The profound thing about this anomaly is that it can affect more than one vital organ if it is not detected in time.

In this sense, the actor, originally from Iowa, acknowledges that the experience of seeing that his life was in danger changed his vision, and now he intends to take more advantage of the moments with his loved ones.

“The moment you begin to see that life’s obstacles were made especially for you, to teach you what you need, life begins to become fun. You start to navigate above your problems instead of living below them,” he said.