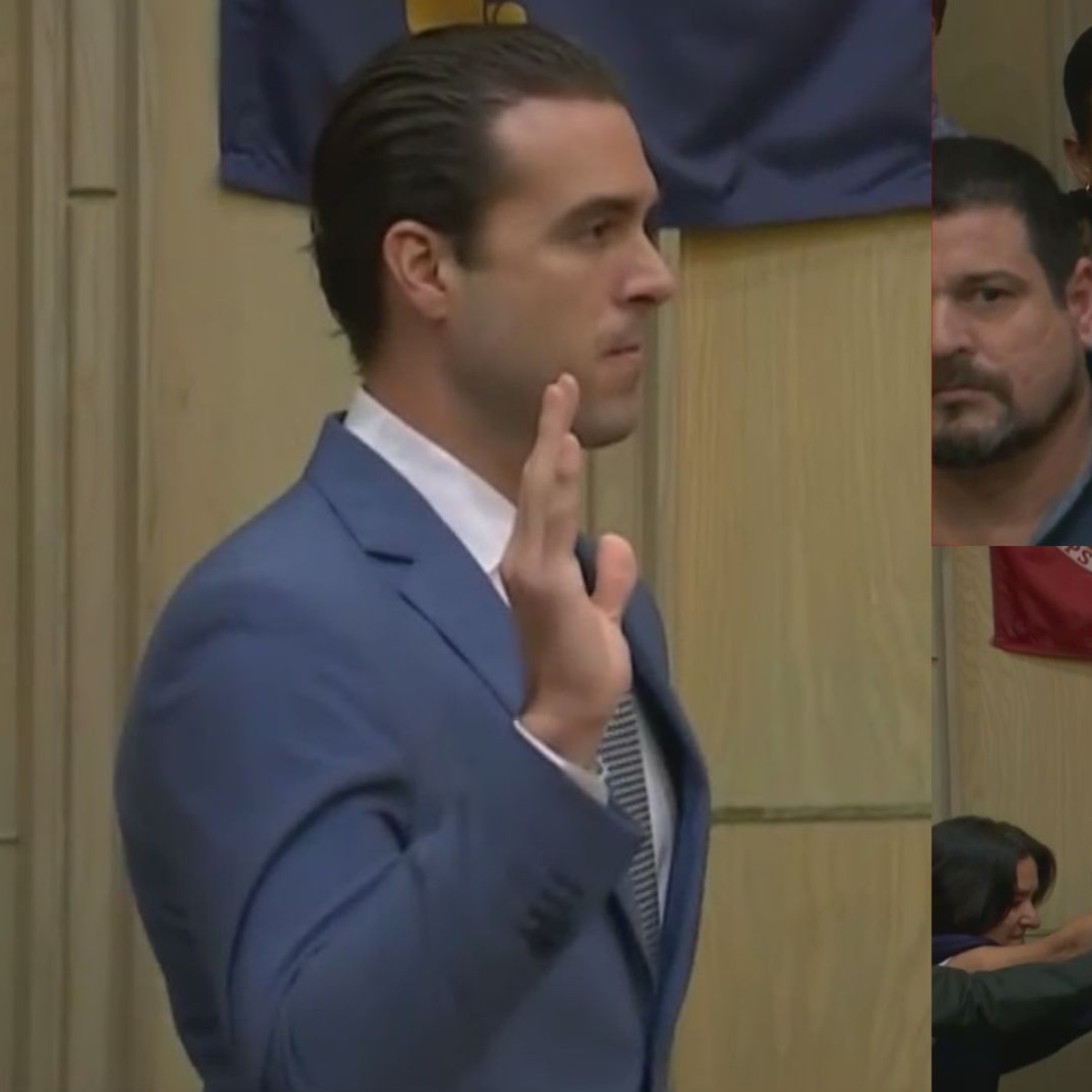 Yesterday we informed you in American Post News that Pablo Lyle was found guilty of the crime of involuntary manslaughter committed against Juan Ricardo Hernandez. The latter died after being assaulted by the actor on a major avenue in Miami, Florida, on March 31, 2019.

Minutes before the jury revealed the verdict, attorney Esther Valdéz stated in an exclusive interview for the program De Primera Mano that the actor could not only spend 9 to 15 years in prison but also face a sentence that would force him to pay hefty financial compensation to the victim’s family.

However, this scenario further complicates the difficult situation of Lyle, who has been living in a severe economic crisis for the past three years because he is unable to work due to this legal process. However, he will have to prove that he cannot pay such compensation to file for bankruptcy.

Likewise, the expert made it clear that the convicted felon will not be able to get out of this sentence because his future income will be compromised until he pays off the debt with the Hernandez family: “Every time he is hired for a job in a movie or a soap opera, all his earnings will be deducted in perpetuity until he finishes paying.”

Such an amount could be modified only if he proves that he has to pay child support in case of a divorce with Ana Araujo or other economic cause that the Civil Court considers valid. In the meantime, he must remain in prison until his final sentence is known and without the right to bail, for which his lawyers seek to extradite him so that he can serve his sentence in Mexico.

Listen to the lawyer’s statements starting at minute 5:00.

How old is Pablo Lyle?

Pablo Lyle was born on November 18, 1986, in Mazatlan, Sinaloa, and is now 35 years old. As previously mentioned by American Post News, the actor began his artistic career in 2006, and little by little, he managed to stand out for his talent in front of the camera. Still, one of his most memorable works was the movie ‘Mirreyes Vs. Godínez.’