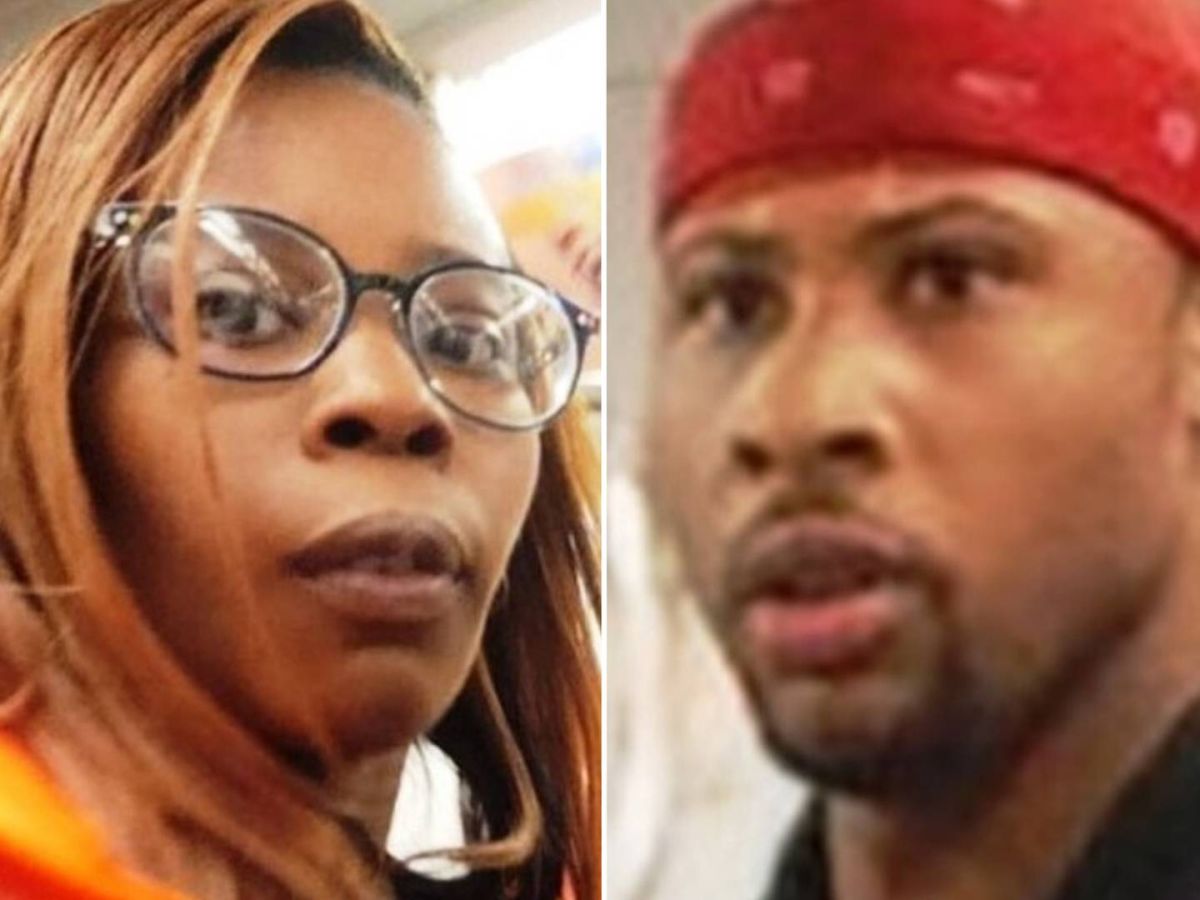 New York City police are hunting for a pair of suspects who brutally beat a 78-year-old man in a train car on the Upper West Side.

Authorities received a 911 call about an assault in progress at the subway station located at 96th Street and 7th Avenue around 3:30 Thursday afternoon.

When officers arrived they were told that the man was riding a southbound 1 train near the 96th Street subway station when he asked a strange person in the car playing music on a speaker to turn down the volume.

The unknown person and his companion then allegedly began punching the victim in the face several times.

The elderly man suffered bruises and lacerations to his face and was transported to Mount Sinai St. Luike’s Hospital in stable condition.

The offenders remained on the train and are believed to have disembarked at the 34th Street subway station.

One of them is described as a dark-skinned, athletically built man with a short beard and mustache, and is approximately 6’0″ tall and weighs 185 pounds. He was last seen wearing a black hooded sweatshirt with a design on the front, a red bandana tied across his forehead, gray jeans, a multi-colored backpack and white sneakers.

Authorities asked anyone with information about the incident to contact the NYPD’s Crime Stoppers hotline at 1-800-577-TIPS (8477) or, for Spanish, 1-888-57-PISTA (74782). ). The public can also submit tips by logging on to the Crime Stoppers website at https://crimestoppers.nypdonline.org/ or on Twitter @NYPDTips.