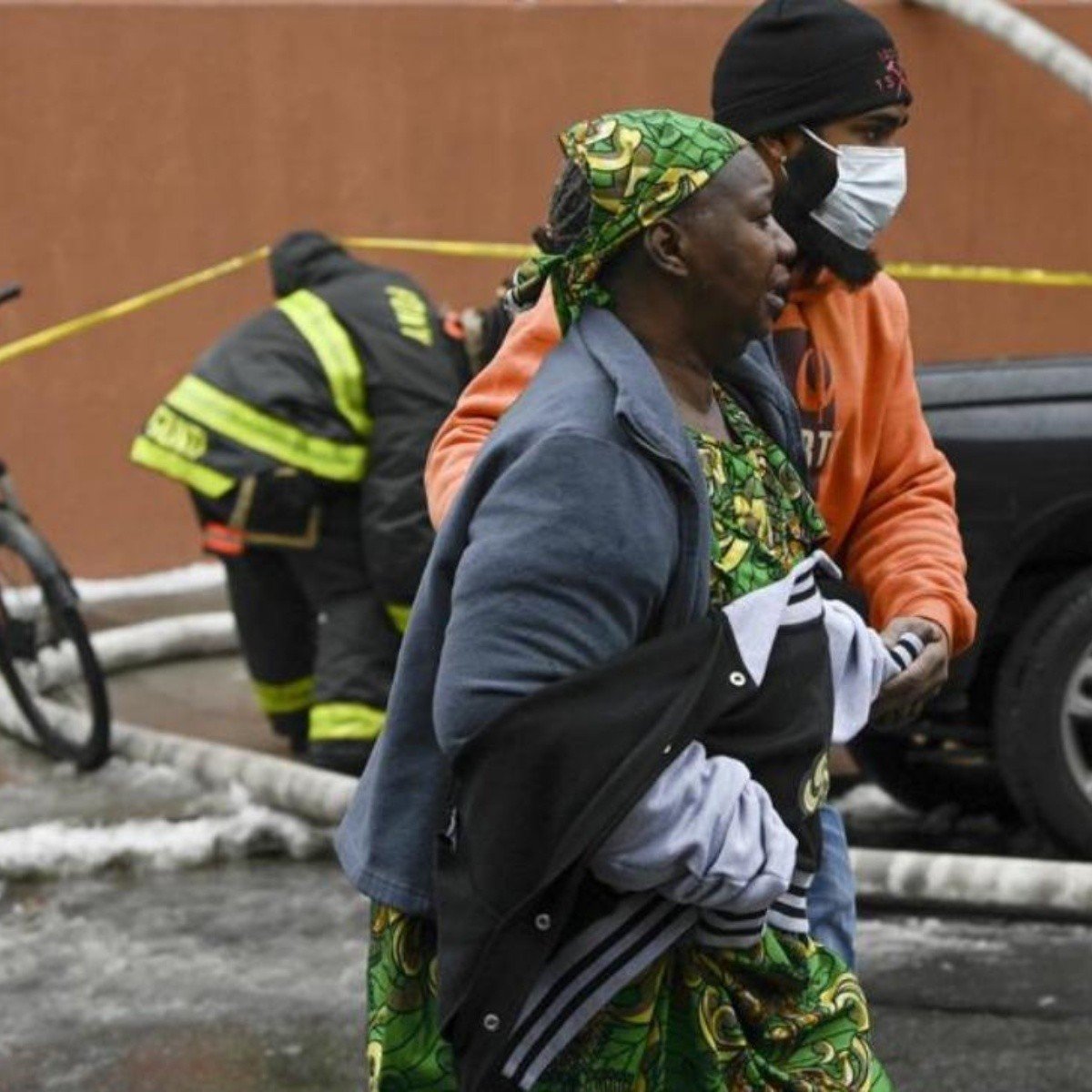 New York.- The Mayor’s Fund for Advancement of the City of New York, in association with the Mayor Eric Adams, he’s raising money to support the fire victims of a building in the Bronx that killed 19 people and left several seriously injured.

On Sunday, January 9, 2022, a big fire in the Bronx apartment building, claimed the lives of more than 10 adults and 9 children, and injured more than 60 people, so the foundation is raising funds which will be distributed in emergency relief supplies and will provide support to the victims and their families.

Eric Adams, Mayor of New York, through his social networks, also invited New Yorkers to join and make their donations to help the victims of the terrible fire.

Read more: Seriously injured struggle to survive after the fire in a building in New York where 19 people died

“Today’s tragedy in the Bronx has shocked our city. But you can always count on New Yorkers to fight for your neighbors. The @NYCMayorsFund, is raising funds right now. Please give me if you can. Every dollar will go directly to those affected by the fire, ”Eric Adams tweeted.

Other organizations that have raised donations are: GoFundMe, it was a neighborhood resident who started donating to help his neighbors, while the NGO “Gambian Youth Organization”, is receiving water, food, and food to distribute in the shelter where the residents of the building are.

The latter has already raised more than 180 thousand dollars for the victims. Several of the members of the NGO are residents of the building, as reported by Diario Libre.

As reported by the New York Post, Sunday night, more than three thousand people had donated 182,484 and fundraising was growing rapidly, surpassing the group’s goal of 20,000.