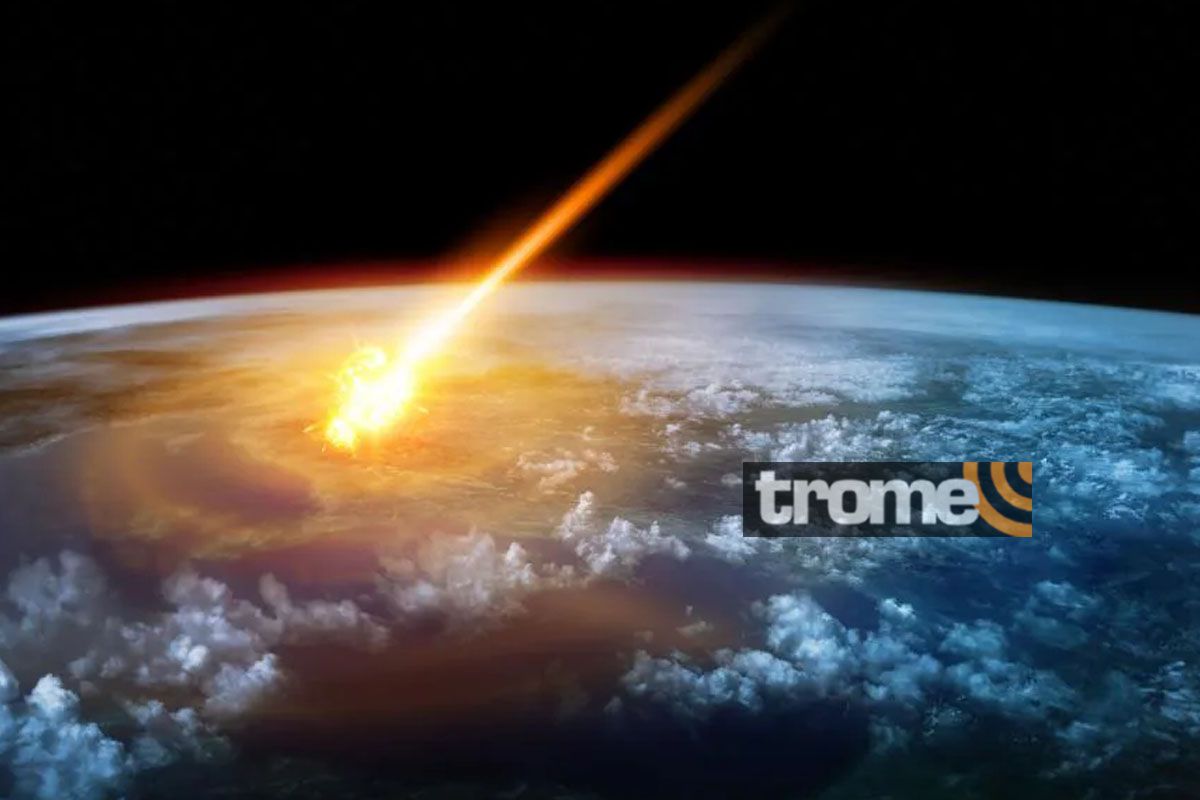 Russian scientists have projected that a asteroid called Apophis will touch the Earth in April 2029. This encounter would be the closest to the planet, however, the positive news is that it is expected to be lost on the way.

ALSO READ: He murdered his 9-month-old baby: prisoner who kissed with a judge who sentenced him has several crimes

Apophis would be the size of the Eiffel Tower and it is as strong as a core bomb, in addition, it is estimated that it would reach 39,000 km, that is, 24 thousand miles, from the surface of the Earth, according to the estimates of the Russian Emergency Ministry

These projections have also been estimated by NASA‘s CNEOS center, which is in charge of confirming the objects that have a risk of impact. Even, the arrival of the asteroid would be 30 times the strength of the Soviet Tsar Bomb tested in 1961, the largest nuclear bomb ever detonated.

“Apophis’s close encounter will be an incredible opportunity for science”said Marina Brozovi, a radar scientist at NASA’s Jet Propulsion Laboratory.

ALSO READ: Judge is caught kissing a criminal who sentenced to life imprisonment: “It was for an academic issue”

FIRST ASTEROID WITH THOSE DIMENSIONS

As required, it is strange that an asteroid of these dimensions passes so close to Earth, because according to scientists, small asteroids, five to ten meters, have been witnessed at a similar distance.

But nevertheless, NASA astronomers have highlighted that the passage of this asteroid does not represent any danger. But it is a good opportunity to learn about these cosmic objects.