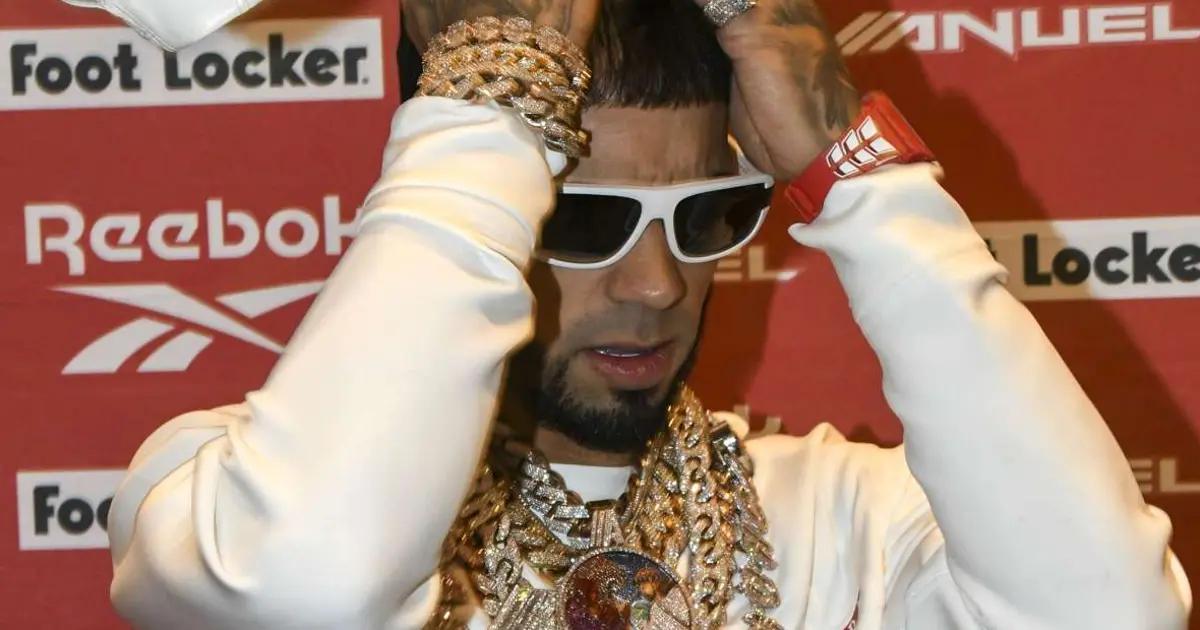 The mother of Anuel AA‘s first son, Astrid Cuevas, did not hesitate to let her anger show after Yailin La Más Viral posted on Instagram a photo where, in addition to wishing happy birthday to her husband, she poses with Anuel Pablo, the Boricua’s son.

“Happy birthday to my husband, I love you. May God fill you with blessings always for being the great human being you are, I hope this year is full of love, happiness, and joy. I am happy to be with you today, I am proud to share all these experiences with you, may all the best come to you in this new year Anuel,” wrote La Chivirika on her Instagram account after they confirmed the open secret that everyone already knew: They will be parents, and it’s a girl. However, it seems that these words were not very well received by Anuel AA’s ex and we are not talking about La Bichota Karol G, but Astrid Cuevas.

In one of her usual Live Astrid said: “That’s not a marriage lkjdlkajs” and many fans and detractors of the urban singer expressed their opinions. Some called the singer’s ex: “Ardida” and “Traumada” of the recent pregnancy of Yailin La Más Viral, while others even sent her to “overcome” the relationship with the interpreter of “LA 2BLEA” and “Real Hasta La Muerte”.

Of course, there were also many on his side indicating that Anuel AA is not a good father and that Astrid, his ex-partner, is just warning the Dominican rapper as she tried to do with Karol G at the time. Let’s remember that Boricua’s ex denounced him in a court in Puerto Rico.

Anuel AA had another daughter starting with Yailin

While Yailin La Más Viral and Anuel AA were just making their relationship public, it went viral that a Colombian influencer named Vanessa Vallenilla was pregnant and claimed that the child she was expecting was from the reggaetonero.

The end of the engagement with Karol G was still very recent and Yailin was busy dealing with the criticism and comparisons he received with the singer of “Provenza”, “Tusa” and “El Makinón”. However, El Gordo y La Flaca confirmed that they had indeed talked to the woman in question and that she had informed Anuel that he was going to be a father again and that: “Suddenly she disappeared”.

Although the baby girl carries his last name and is not yet a year old, the Puerto Rican has not made any public mention of the baby’s birth. However, he did celebrate and shouted to the four winds that his beloved Yailin is in sweet expectation and that they will have the baby girl they wanted so much, according to what they expressed in their first interview as a couple for Alofoke Radio.