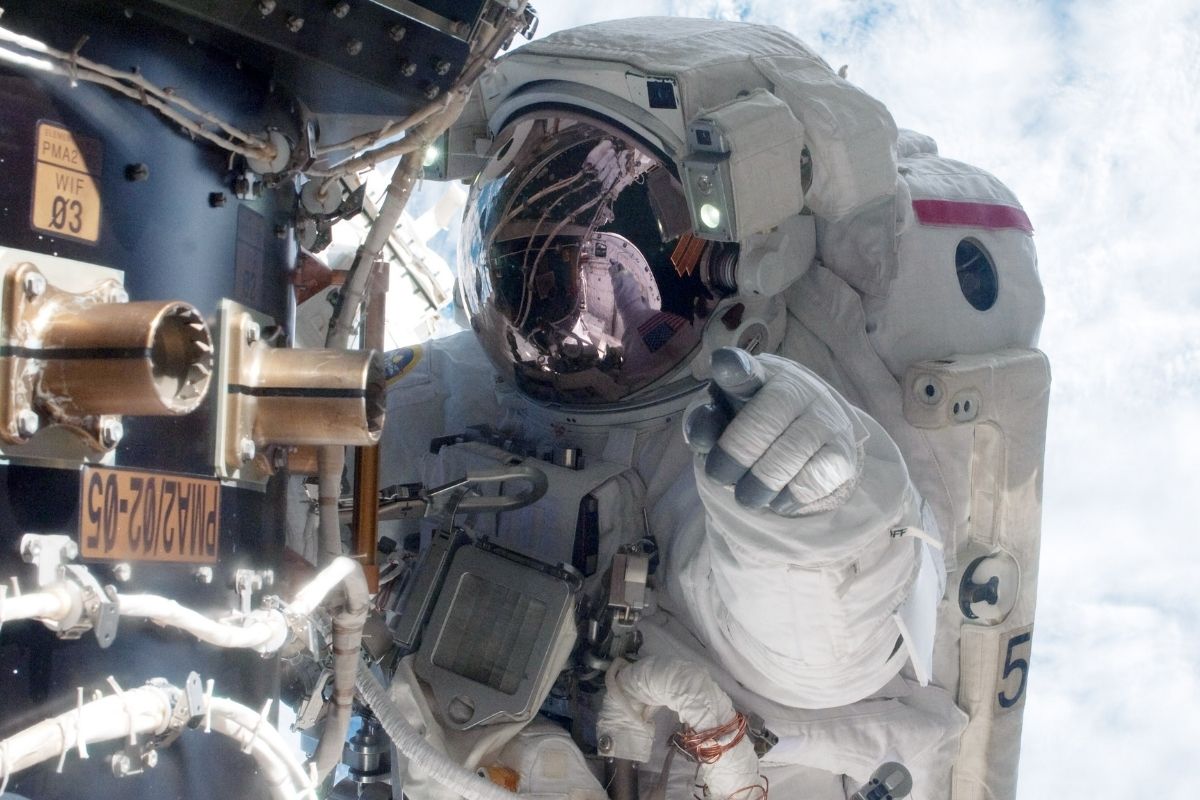 The crew of the International Space Station (ISS) shared with the world one of their greatest achievements: they grew chili peppers and received their first harvest.

The achievement was shared from space and to celebrate, the crew took a taco like any Mexican.

An omelette, a beef fajita, tomatoes, artichokes and the freshly harvested chili was what the astronauts tasted in front of the eyes of millions of people who follow them from Earth.

To say of NASA, the chili peppers were grown as part of the Plant Habitat 04 experiment that aim to discover what could be the difficulties of growing fruits and vegetables in space.

Among the entire range of chili peppers that exists in the world, astronauts chose red and green peppers because Matt Romeyn says they are rich in vitamin C and other nutrients, in addition to being the easiest to manipulate.

Chili peppers originally grown in New Mexico took four months to harvest and to be able to taste the spicy from space.

As in all research, the astronauts were given the task of filling out a taste survey and they sent a sample to the ground to be analyzed and give a verdict on the taste.

This It is not the first time that NASA has aimed to harvest terrestrial species in space And it is thanks to the extensive program of space research that the agency has invested considerable biological efforts to obtain fruits from the crops produced on the International Space Station (ISS).

According to an official NASA statement, it was in June 2021 that chilli seeds were brought to the station. It is known that they planted 48 seeds in a transported with hot earth so that they could take root, at the same time they received fertilizer specially designed for chili peppers in space.

Te may be of interest: