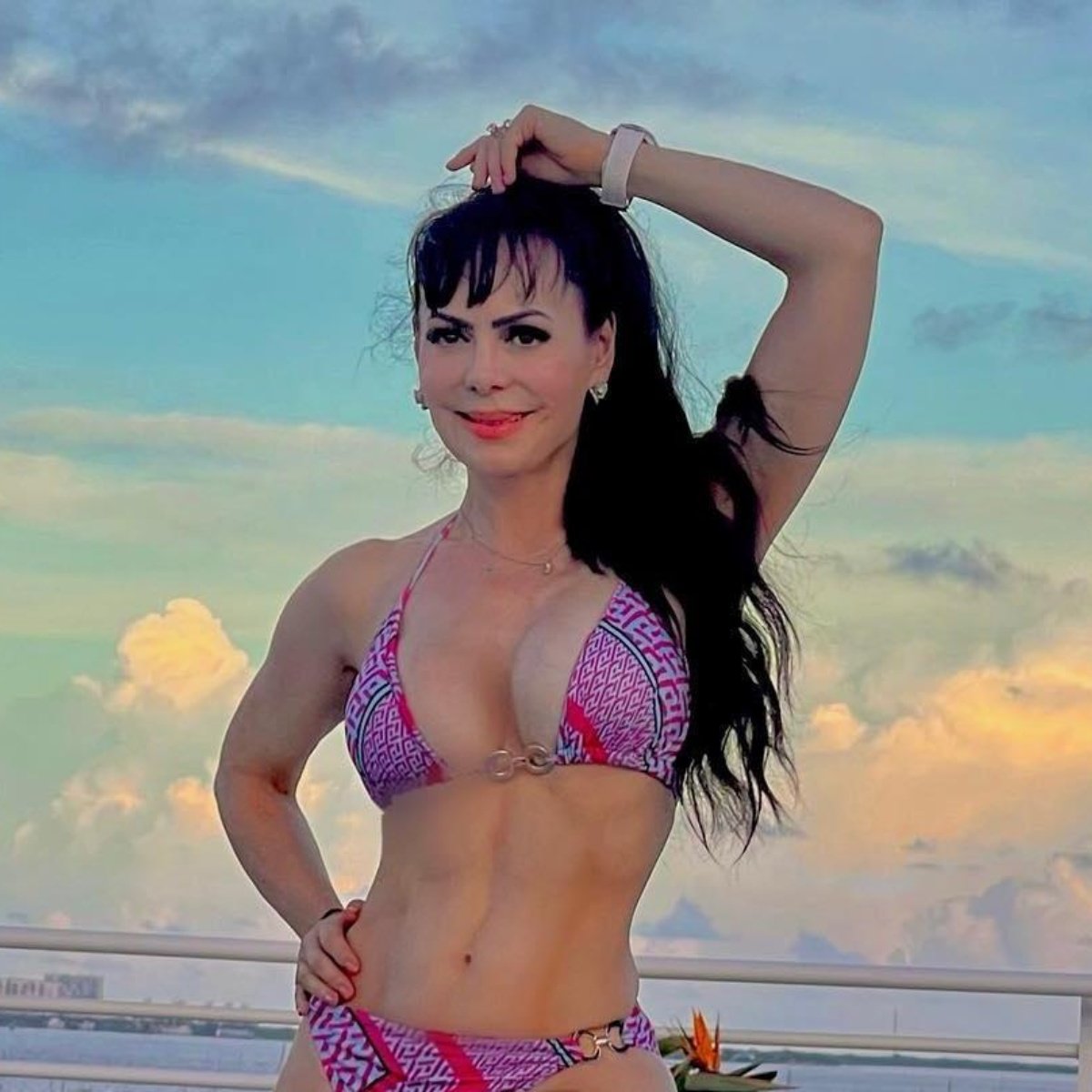 Maribel Guardia is one of the best known actresses in Mexicobecause he knew how to win the affection of the public thanks to his work in productions such as “Como México no hay dos” in 1981 or “Aventurera” in 2009.

Many later, he decided to venture into other areas of entertainment such as hosting television or singing, and was even in a relationship with Joan Sebastián from 1992 to 1996, and their relationship was very mediatic at the time.

Before this event, the beautiful Maribel Guardia began her career as a model participating as Miss Costa Rica in 1978 when she was only 19 years old and that is when Maribel represented her country in the international Miss Universe contest, which was held in Acapulco.

The sad thing is that the beautiful Maribel did not manage to qualify among the finalists of the contest, but she took the prize for “Miss Photogenic” (Miss Photogenic), which is awarded by the international press that nods year after year to that event.

That is why recently Maribel Guardia even recently shared some photos of what she looked like back in 1978 when she was 19 years old;

“1978. The year I competed for Miss Universe they also sent me to #missworld because the representative who had to go got sick, and it was incredible to see England, I was among the 15 finalists “

He also completed mentioned: “Returning from that contest they called me from #televisa to give me a scholarship at the first acting academy they founded and which was called EÓN, later they changed the name to CEA. That trip changed my life.”

IT MAY INTEREST YOU: Maribel Guardia hypnotizes with her sexy silhouette and the favorite color of summer

It should be noted that thanks to her time as Miss Universe, Maribel was able to appear in several films in our country, such as “Como México no hay dos”, which premiered in 1981. She even won various awards as an actress and participated in many others. local productions.