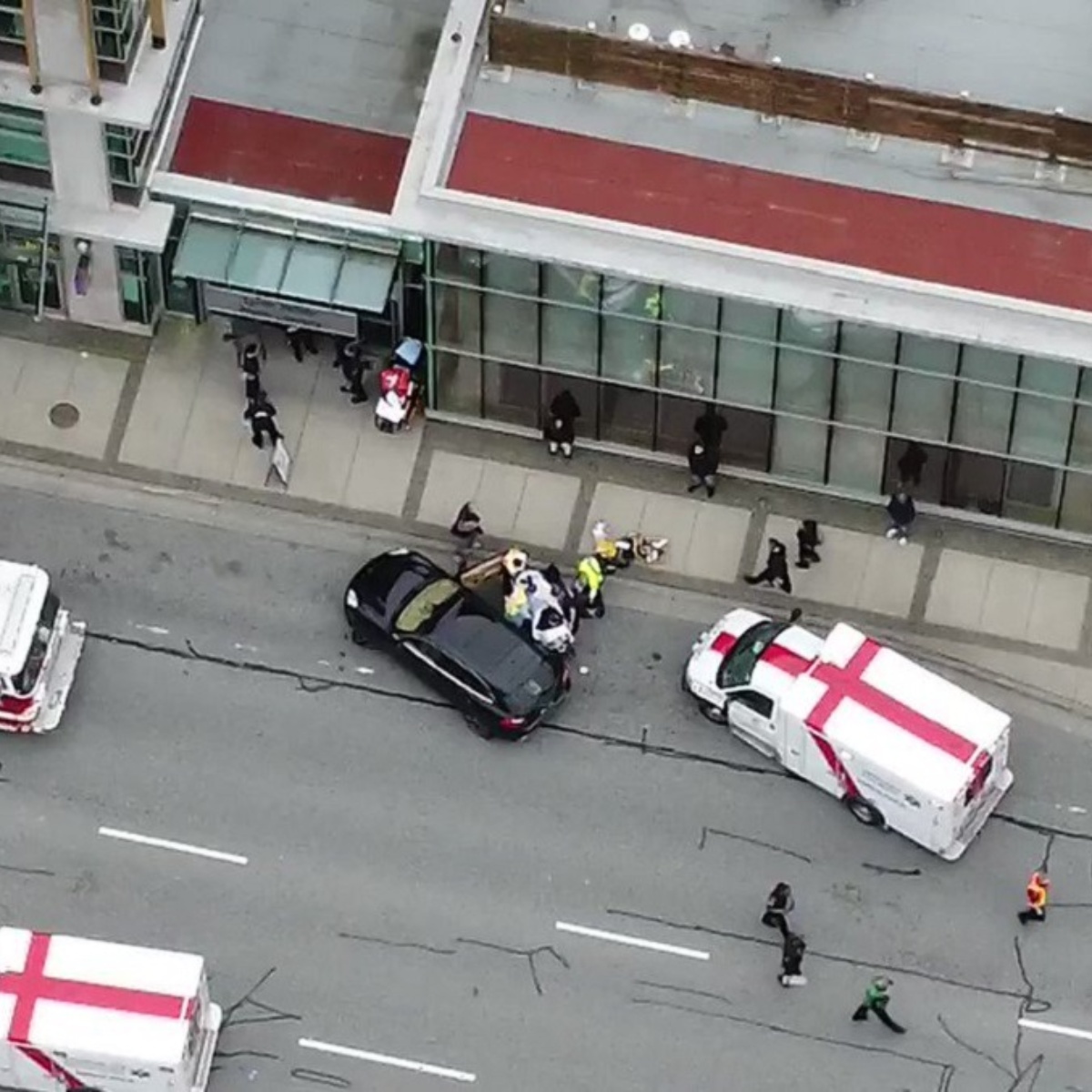 The canada police says 10 people died from stabbings in 13 places in two communities in the province of Saskatchewan and they are still looking for two suspects.

Fifteen people have been sent to hospitals after stabbings at multiple locations on the James Smith Cree Nation and in the northeast Saskatoon town of Weldon, police said.

What is the motive behind the series of stabbings in Canada?

As we mentioned in AmericanPost.Newsearly indications suggested the victims may have been randomly targeted, but police have not provided a possible motive.

The search for suspects took place as fans descended on Regina for an annual sold-out Labor Day game between the Canadian Football League’s Saskatchewan Roughriders and the Winnipeg Blue Bombers.

The Regina Police Service said in a news release that with the help of the Mounties, it was working on multiple fronts to locate and arrest the suspects and had “deployed additional resources for public safety throughout the city, including the soccer at Mosaic Stadium.

The alert first issued by the Melfort, Saskatchewan RCMP around 7 am (local time) was extended hours later to cover Manitoba and Alberta as the two suspects remained at large.

Damien Sanderson was described as 170cm tall and 70kg, and Myles Sanderson as 185cm and 91kg. They both have black hair and brown eyes and can drive a black Nissan Rogue.

It may interest you: Knife attack: Man injures and kills several people in Canada

Canadian authorities have not yet released the names of the victims.

The Saskatchewan Health Authority said several patients were being treated at various sites.

“A call has been issued for additional staff to respond to the influx of victims,” ​​spokeswoman for the authority, Anne Linemann, said in an email.

Mark Oddan, a spokesman for STARS Air Ambulance, said two helicopters were dispatched from Saskatoon, Saskatchewan and one from Regina.

Oddan said that due to privacy laws, he could not reveal information about their ages, genders or conditions.