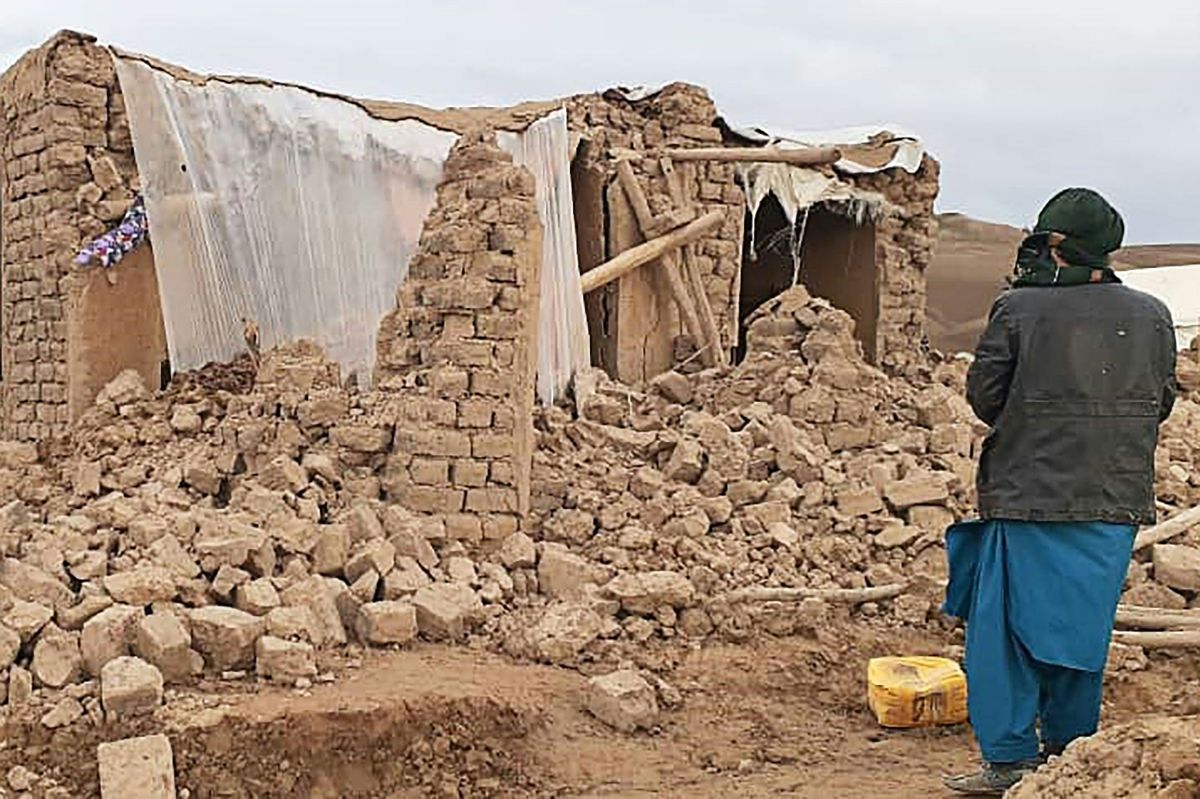 At least 1,000 people have died as a result of the 5.9 earthquake that hit Afghanistan this Wednesday.

The event, which particularly affected the eastern part of the South Asian country, was recorded at around 1:24 a.m. local time (4:54 p.m. ET on Tuesday). about 46 kilometers (28.5 miles) southwest of Khost citywhich borders Pakistan.

According to information provided by the United States Geological Survey (USGS), the depth of the system was 10 kilometers (6.2 miles), which led to a yellow alert level being issued.

The most of the deaths were reported in Paktika provincedistricts of Giyan, Nika, Barmal and Zirok, detailed the State Ministry of Disaster Management referred to by the CNN network.

Apart from the approximately 1,000 deaths, at least 1,500 people were injured in the Gayan and Barmal districts of the aforementioned province alone, Mohammad Amin Hozaifa, head of the Paktika department of culture and information, told the chain.

The expectation is that the number of injured and dead will rise as more information is provided about the panorama in remote mountain towns.

Afghan media images show houses reduced to rubble and bodies wrapped in blankets and lying on the ground.

The Reuters agency reported that helicopters were deployed as part of efforts to rescue the wounded and deliver food and medical supplies.