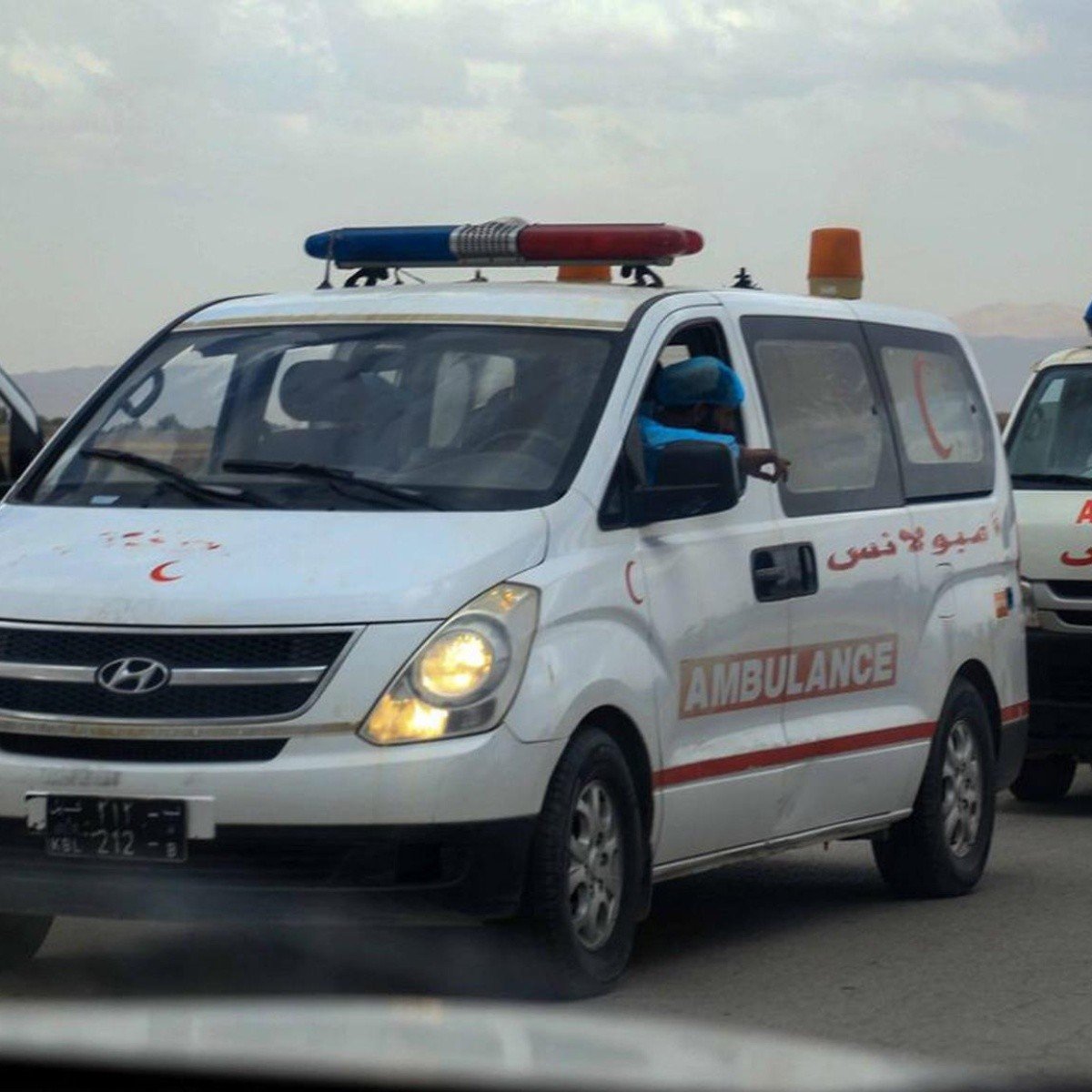 Kabul.- At least 1,030 people died and more than 1,500 were injured by the 5.9 magnitude earthquake that rocked eastern Afghanistan last night, a death toll that is expected to rise as the rescue operation progresses.

The earthquake was recorded last night about 46 kilometers from Khost, capital of the province of the same name, according to the United States Geological Survey (USGS), which also reported an aftershock of 4.5 degrees. The highest number of victims occurred in neighboring Paktika.

The Paktika Department of Information and Culture assured the Afghan state news agency Bakhtar that only in the Gayan and Barmal districts of that province, more than 1,000 people died and more than 1,500 were injured, without providing further details.

In addition, previously a spokesman for the Afghan Ministry of Disaster Management and Response, Mohammad Nasim Haqqani, had revealed to Efe that 25 people had died in Khost, while in the eastern province of Nangarhar five others died.

Numerous humanitarian organizations are already working on the ground in coordination with the Taliban authorities to rescue the survivors of the catastrophe, according to a statement from the UN Office for the Coordination of Humanitarian Affairs (OCHA).

Five helicopters from the Afghan Ministry of Defense, more than 50 ambulances and multiple teams of health workers have been deployed in the provinces of Paktika and Khost, the main ones affected by the earthquake, to speed up the rescue work and the transfer of the wounded to the nearest hospitals. nearby.

Neverthelessthe heavy rains and the wind that hit the area They did not allow several of the helicopters to land this afternoon, OCHA continued, so the transfer of the wounded to hospital centers is being carried out on conventional roads that have been cut off to civilian traffic.

“So far, at least 130 wounded have been transferred” and admitted to hospitals, noted the OCHA, which noted that up to 1,800 homes have been destroyed and damaged in Gayan, which represents 70 percent of the total housing in the district.

Beyond sending assistance and medical supplies, the organization requested the support of the WASH program, in charge of sanitizing and sanitizing water to allow human consumption, and thus avoid possible diseases that can be triggered by its contamination due to this type of natural disaster.

For his part, the UNICEF representative in Afghanistan, Mohamed Ayoya, warned of the situation of vulnerability in which the earthquake leaves thousands of children, while stating that the Afghan authorities had requested his help.

Afghanistan often suffers earthquakes that leave dozens of victimsespecially in the area known as the Hindu Kush, with great seismic activity and the usual point of origin of telluric movements in the region.

VIDEO. Man fights against enraged crocodile and beats him with frying pans

With your taxes! They hire Karely Ruiz for a show for Father’s Day in Tamaulipas

A little hat on the windshield almost cost the life of “Soy Mirrey” in Badiraguato, Sinaloa

Some of the biggest catastrophes in Afghanistan caused by earthquakes occurred in 1998 in the north of the country, when in February two earthquakes measuring 5, 9 and 6 caused the death of some 4,000 people. A few months later, at the end of May, a magnitude 7 earthquake also shook the Afghan north, leaving some 5,000 dead.


Return to San Miguel de Allende, Guanajuato, the Festival of the Locos, 2022.