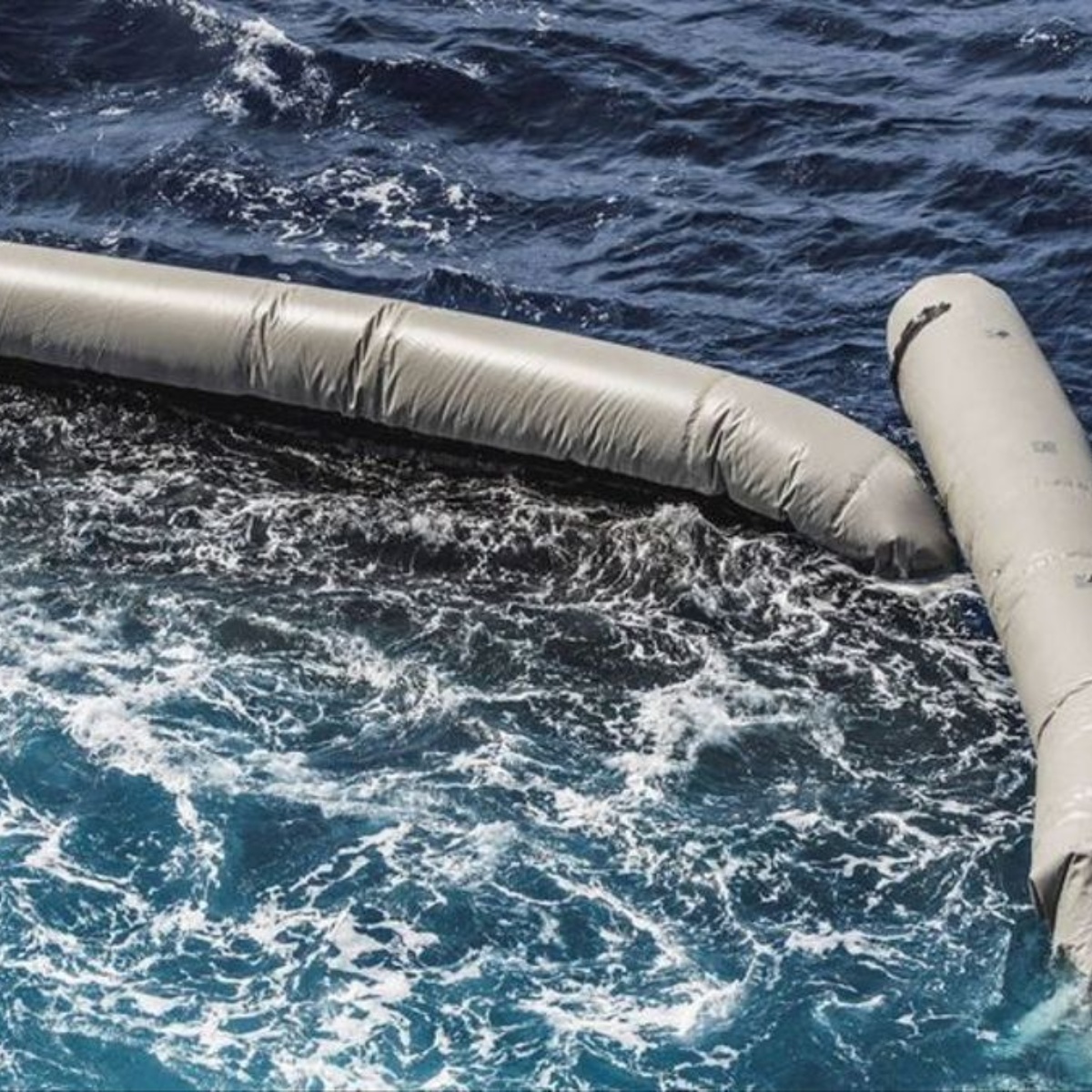 at least 11 migrants died after a boat capsized off the coast of Puerto Ricothe US Coast Guard said Thursday.

The boat, with mainly Haitian immigrants on board, was found 10 miles north of Desecheo Island, an uninhabited US territory between Puerto Rico and the Dominican Republic.

The US Coast Guard said in a statement it received a communication at approximately 11:47 am (0347 GMT) local time Thursday that US Customs and Border Protection aircrew “had seen an overturned boat with people in the water who didn’t appear to be wearing life jackets.

“We are looking to rescue as many people as we can and find as many survivors as we can,” Castrodad added.

The Coast Guard added that US Customs and Border Protection and Puerto Rican teams were assisting with the recovery effort overnight.

The surviving migrants were taken to Puerto Rico, and eight of them were being treated at a local hospital there, said Jeffrey Quiñones, public affairs officer for US Customs and Border Control in Puerto Rico and the US Virgin Islands. .USA

As we have mentioned in AmericanPost.NewsPuerto Rico is a territory of the United States.

The Associated Press news agency reported that the eight in the local hospital in Puerto Rico were Haitian, but that the nationalities of the other rescued migrants had not been revealed.