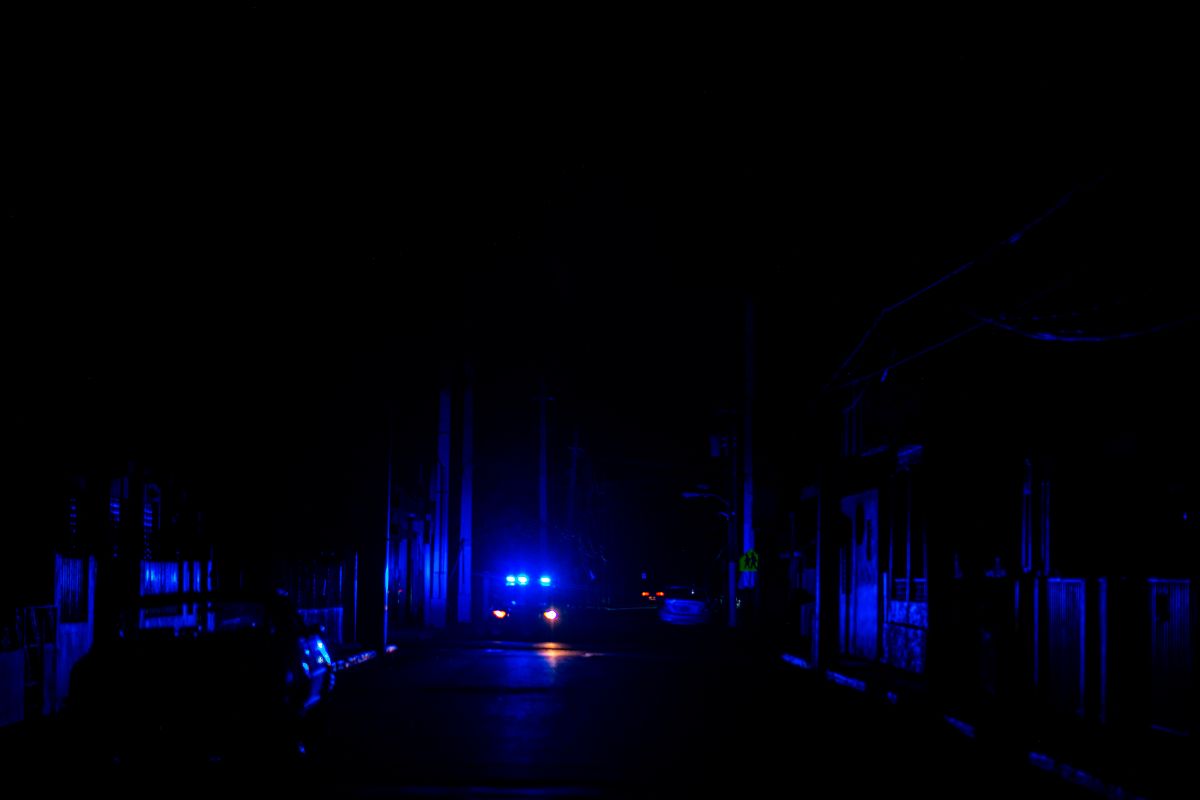 The Puerto Rico Police arrested eleven people this Friday, including a hitman, linked to organizations dedicated to drug trafficking in the northern part of the island and implicated in several murders.

The organizations operated in the municipalities of San Juan, Cataño, Vega Alta and Toa Baja, according to the Police statement, which specified that among the detainees there are five women.

The operation is part of the security plan called 100 x 35, aimed at ending the most active and dangerous criminal groups on the island.

One of them has bases of operations in the Juana Matos neighborhood and the public housing estate of the same name, both located in the municipality of Cataño.

In that neighborhood, eight individuals were arrested, including Jonathan Rivera Berríos, who is on federal probation for violations of the Weapons and Controlled Substances laws.

According to the investigation, this man is dedicated to carrying out executions for Juana Matos’ group and appears as a suspect in multiple violent deaths.

At the time of arrest, Rivera was recovering from a recent gunshot wound that required hospitalization, and was in possession of a gun, ammunition, cocaine, and marijuana.

Another of the gangs intervened this morning carries out its illicit activities in Toa Alta, where three of its members were arrested during raids on the La Provincia urbanization.

During the interventions in Juana Matos and Toa Alta, the Police also seized ammunition of different calibers, pills, marijuana and cocaine.

The Police Commissioner, Antonio López Figueroa, assured in the note that “the dismantling of drug trafficking networks and the murderers they have at their service” is a priority.

“Each of the actions with which we hit these groups, as well as the confiscation of weapons and drugs, represents an advance in our approach to attacking the transfer of narcotics and its death sequel,” he stressed.

In addition to the Drug Bureau, the Special Arrests, Intelligence, Bayamón municipal SWAT, Technical Services, and K-9 dogs participated in the operations.

–Puerto Rican police officers are being investigated for shooting an unarmed minor
–A man accused of domestic violence is shot to death in Puerto Rico
–Femicide in Puerto Rico: Man murders his partner and then takes his own life