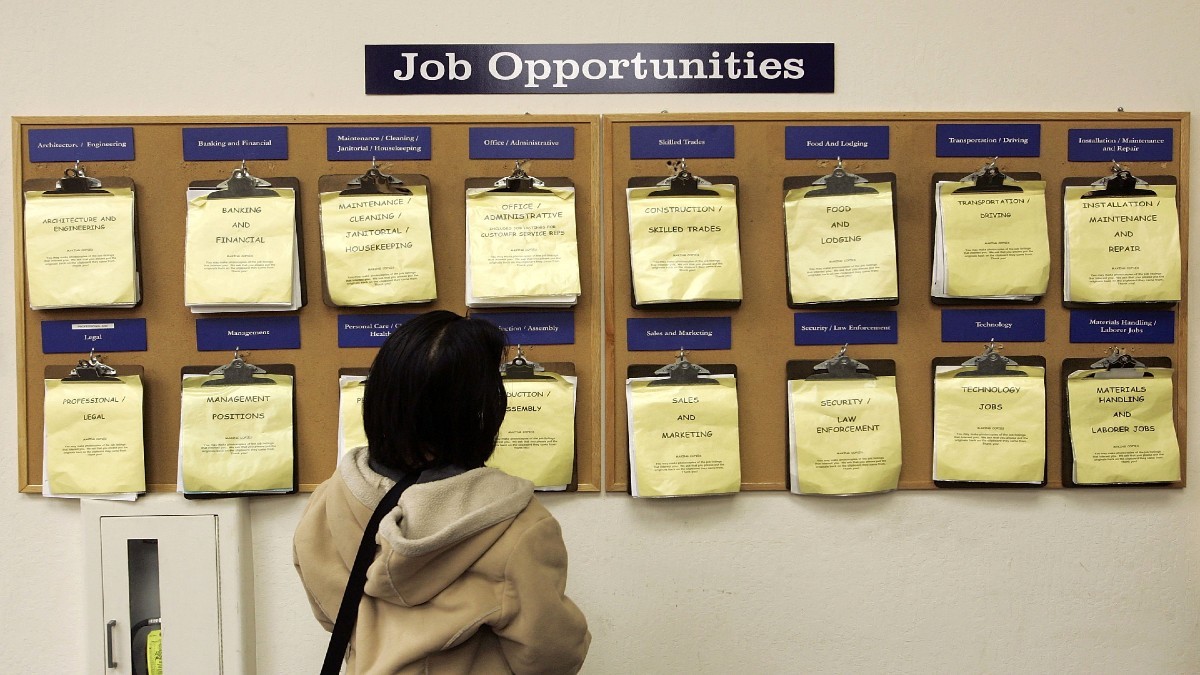 Last year, during the so-called ‘Great Renunciation,’ 47 million Americans left their jobs, but of these, at least 1 in 5 have expressed that they regret their decision.

The data is part of the results of a survey conducted by Harris Poll to USATodayabout the decisions that millions of workers made during the two years of the pandemic.

Many of them say they wanted more pay and responsibility, but then they realized that their new job was not the dream job they wanted.

The survey involved 2,000 American adults who reorganized into a different job, but the results indicated that some of these workers were attracted by the prospect of higher pay without taking other job factors into account.

Of those who regret their decision, the majority (36%) felt they lost their work-life balance.

Others said their new role is different than expected (30%), that they miss the culture at their old job (24%), and that did not adequately weigh the pros and cons of resigning (24%).

Some who don’t fully regret their decision still seem unhappy. A third are already looking to jump ship again in favor of a job with a better work environment or pay, according to the survey.

Only 26% said they liked their new job enough to stay.

“Those who are not happy with the change, it’s probably because they were moving too fastsaid LinkedIn careers expert Catherine Fisher in an interview. CBS Mornings.

Fisher added that both sides have regrets, as both employees and employers may have jumped the gun.

Fisher said some workers were lured to new jobs by big wages, but did not take into account working conditions, work culture, job responsibilities and other “right questions” that often come up in the hiring process.

Other experts told USAToday that Zoom interviews make it difficult for workers to ask questions and limit their sense of a company’s culture.

Workers may also be changed jobs because of a desire for greater flexibility without examining other factors or simply out of anger after having worked too much or being underpaid.

You may also like:
– They changed jobs in 2021 and now 40% of these workers are looking for a job again
– The global economy reduces its growth expectation to 3.6%, according to a new IMF report
– How much cash you should have at home in case of an emergency