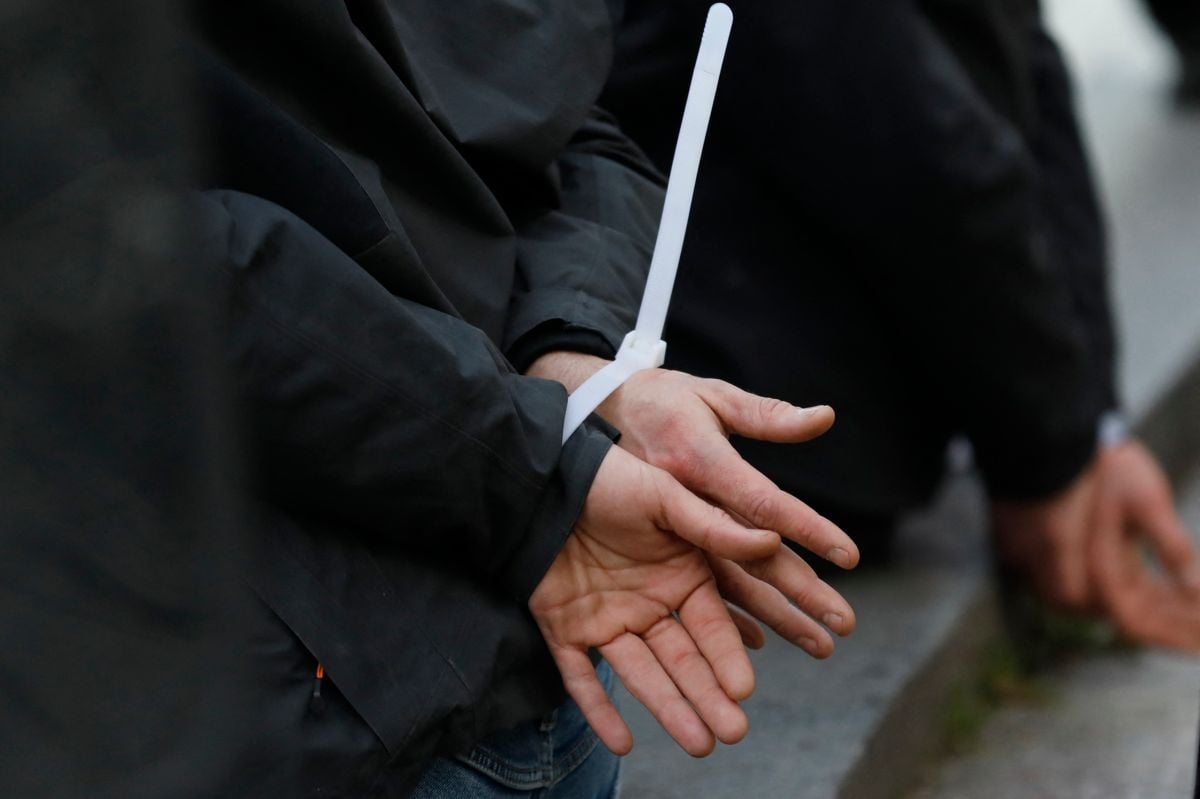 A total of 25 members of a criminal organization from the metropolitan area of Puerto Rico were arrested Thursday by local authorities in a public housing project.

Members of the Bureau of Drugs, Narcotics, Vice, and Illegal Weapons Control arrested the gang members and seized illegal firearms and controlled substances.

Commander Wilson Lebron, the director of the unit, informed that among those arrested was the second in command of the gang and a federal convict for violation of the Controlled Substances Act who was on probation.

Although it was dismantled by federal agencies several years ago, the organization began to regain strength.

“There have been several murders in this area, and we can attribute them to this group because of the fight for drug trafficking,” said Lebrón.

He added that five firearms and a large number of drugs, bullets, magazines, and cash were seized.

Eight unoccupied apartments in the aforementioned public housing complex were also seized, and two were inhabited without authorization, for which they would face charges for the crime of usurpation.