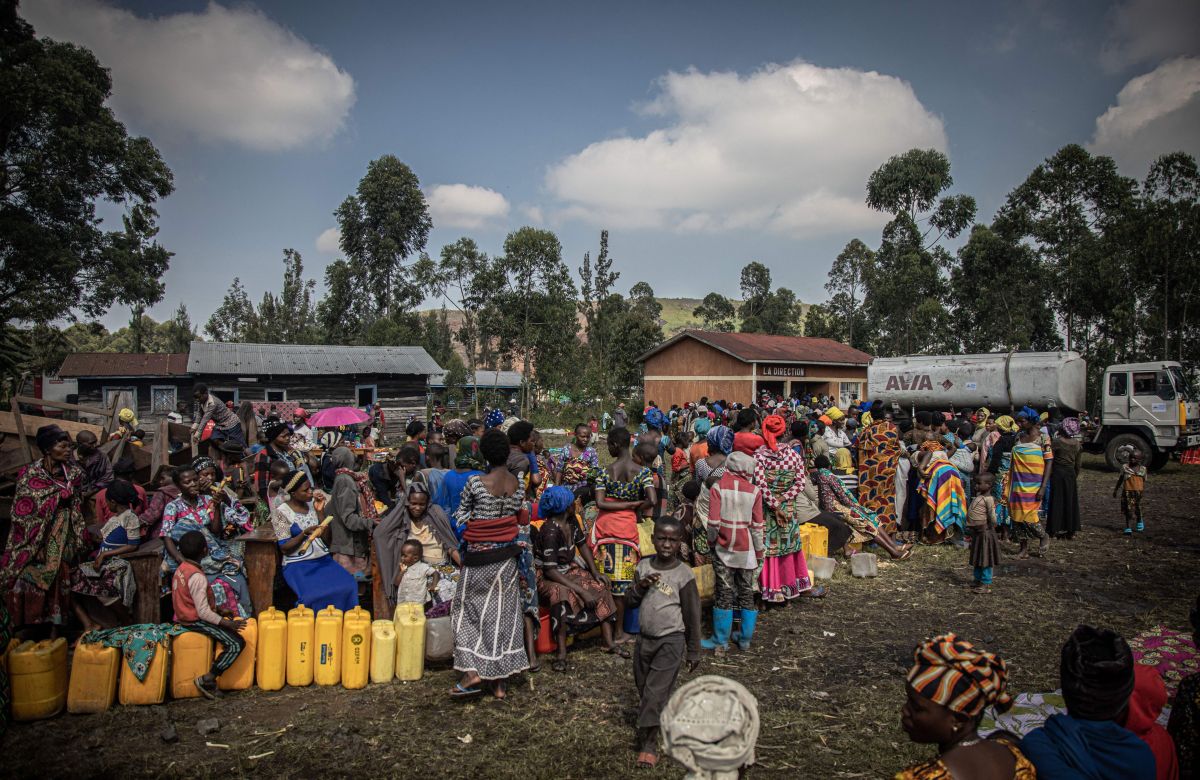 At least 27 civilians were killed on Saturday in eastern Democratic Republic of Congo (DRC) by members of the Allied Democratic Forces (ADF) armed group.reported civil entities and the army.

“We heard shots at dawn in the town of Beu Manyama. Upon our arrival it was already late because the enemy ADF had already killed more than ten of our fellow citizens with machetes,” Captain Anthony Mualushayi, spokesman for the army in Beni, told the French agency AFP.

“We were persecuted. I inform you that our military neutralized seven ADF. An ADF was captured during the review operation in this area on the western part of National Highway No. 4,” the officer added.

The Kivu Security Tracker (KST) group, which monitors violence in the region with a team of experts on the ground, posted on Twitter that at least 27 civilians were killed in the attack.

The head of the local Red Cross, Philippe Bonane, had previously indicated that 20 civilians were killed in this attack and that he was supervising the transfer of the bodies to the morgue. The North Kivu and Ituri provinces have been under a state of siege for a year.

The ADF armed group, presented by the Islamic State (IS) group as its arm in Central Africa, is accused of being responsible for the massacres of thousands of civilians in the DRC and of having committed jihadist attacks in Uganda.

Saturday’s massacre comes after nearly a month of relative calm in Beni, where the Congolese and Ugandan armies have been conducting joint operations against the ADF since November.

More than 120 armed groups roam the east of the DRC, where the killing of civilians is frequent.

You may also like:
• More than 30 dead after human stampede in Nigeria during a food delivery
• Some 3,000 bodies found 24 years after the genocide in Rwanda
• Suspected Islamist militants killed 47 people in Burkina Faso