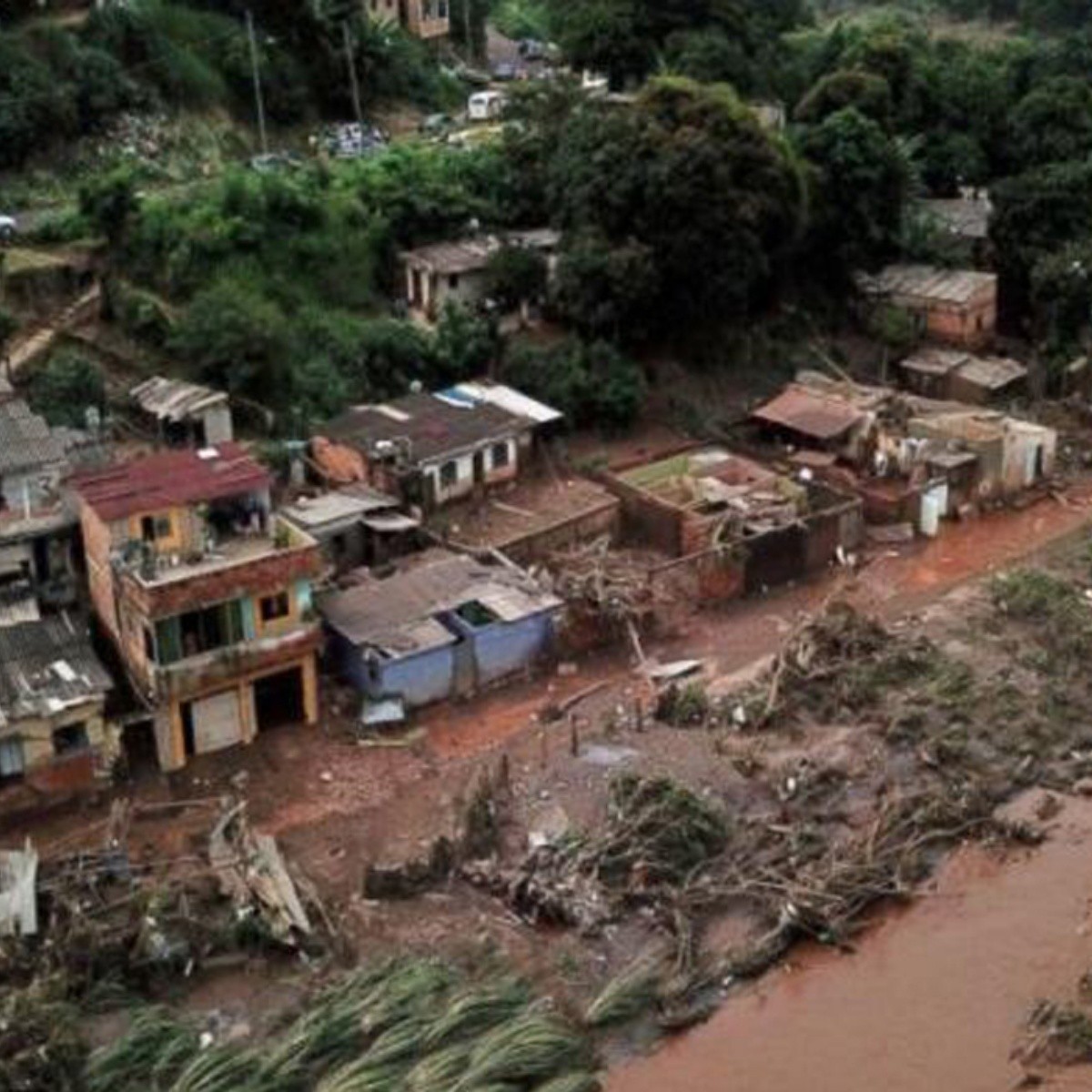 The Torrential rains that hit the metropolitan region of Recife, capital of Pernambuco (northeast of Brazil), since Tuesday, leaving at least 34 dead29 of them in the last 24 hours, according to the latest balance.

“From last Wednesday to noon this Saturday, 34 deaths were registered in the state,” Civil Defense reported in a statement. The previous part spoke of 33 deaths.

Only “in the last 24 hours” at least 29 people died by the fury of the torrential waters that devastated everything in its path and left a trail of destruction.

The most dramatic event occurred early in the morning, when 19 people died in a “large landslide” in the Jardim Monteverde community, on the border between Recife and the municipality of Jaboatao dos Guararapes.

Another six lost their lives in another landslide in the municipality of Camaragibe. Two died in Recife and another in Jaboatao dos Guararapes.

On Wednesday, five people had already died, four of them in Olinda: three buried by landslides and one after falling into a canal.

President Jair Bolsonaro expressed on Twitter his “condolences and solidarity to the victims of this sad disaster” and said that his government will do everything possible “to alleviate that pain.”

And he said that he decided to deploy teams from the Armed Forces, the Ministry of Defense and the Ministry of Citizenship “to assist in relief operations and provide the necessary assistance to the affected families.”

“The water is rising”

“The water is rising. We are waiting for the rescue”explained Lidiane Izidio, a resident of Jaboatao dos Guararapes on the roof of her completely flooded house, to the GloboNews channel.

Images from that station showed the residents of that municipality collaborating with the rescue forces in the search for the disappeared due to a hill slide.

The governor of Pernambuco, Paulo Cámara, flew over the affected region, in which some 1,200 troops from various corps work by the piece, with the help of “three helicopters, boats and heavy vehicles.”

Between Friday night and Saturday morning, the volume of rains reached 236 millimeters in some points of the Pernambuco capital, according to the mayor’s office.

This is equivalent to more than 70% of the forecast for the entire month of May in the city.

According to meteorologist Estael Sias, from the MetSul agency, the intense rains that affect Pernambuco and, to a lesser extent, four other northeastern states, are the product of a phenomenon typical of this season, the so-called “eastern waves”, areas of “atmospheric disturbance” that move from the African continent to that Brazilian coastal region.

“In other areas of the Atlantic this instability forms hurricanes, but in the northeast of Brazil it has the potential for a lot of rain and even electric storms“, he explained.

The National Institute of Meteorology (Inmet) maintains a “red alert” for Pernambuco for Sunday, the maximum risk of floods and landslides due to the “high levels of rain” forecast for the next few hours.

The images of this Saturday evoke the tragedy that occurred in Petrópolis in February, when 233 people died due to torrential rains and landslides.