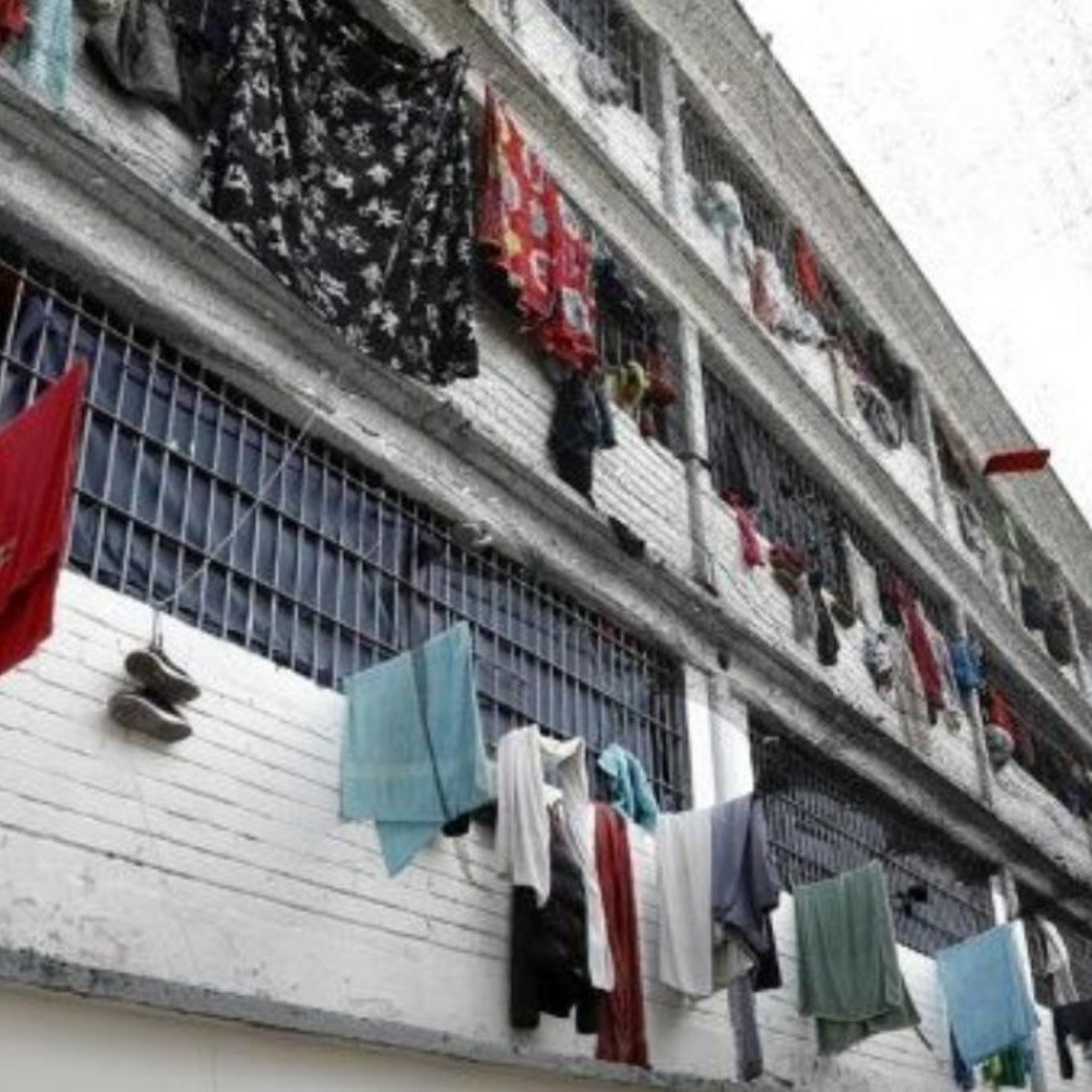 Colombia.- In the early hours of this Tuesday morning, a riot in a prison of Colombia, where up to now there have been at least 49 inmates killedColombian authorities reported.

After a massive fight broke out in a colombian prisonthe riot police officers went to the scene when they were informed that the inmates had started a fire, where 49 died and 30 more people were injured. The Sun reported.

The general Titus Castellanoshead of the INPEC penitentiary agency, reported that in the riot, the prisoners set some mattresses on fire and a fire broke out that “unfortunately triggered the death of 49 prisoners.”

General Castellanos added that the prison had a total of 1,267 inmates and around 30 people were injured.

For its part, Colombian President Ivan Duque who is visiting Portugal, confirmed on Twitter that the incident will be investigated.

“We regret the events that occurred in the Tuluá prison, Valle del Cauca. I am in contact with (General Tito Castellanos) and I have given instructions for investigations to be carried out to clarify this terrible situation,” the Colombian president tweeted.


Fear, dead and a loose bull: this was the rescue of the wounded in Tolima, Colombia (VIDEO)