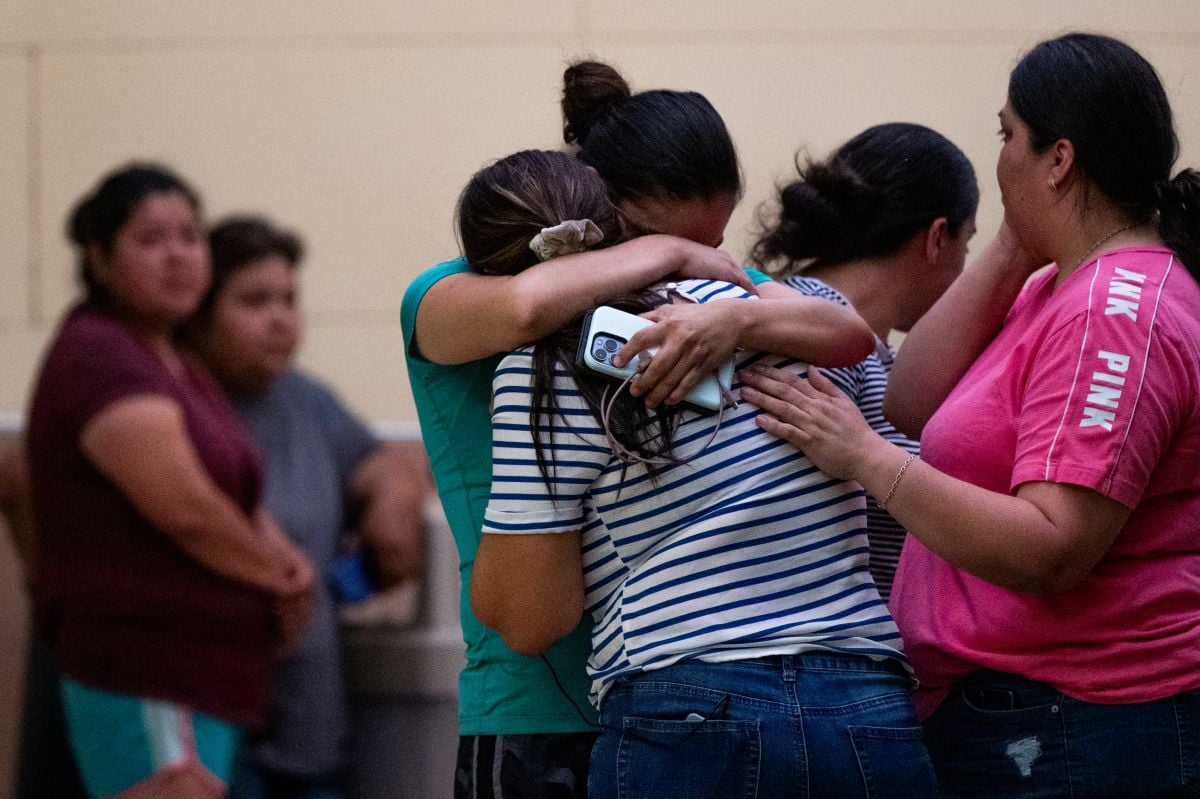 At least eight of 19 fatalities in Robb Elementary School shootingin Uvalde, Texas, this Tuesday are Hispanic.

In Mireles’ case, he apparently died trying to protect students from the gunman, a relative of the victim told The New York Times.

In addition to the deaths, at least 15 other children, two adults and two officers who responded to the scene were injured.

Fourteen of these children and one adult, all with minor injuries, were taken to Uvalde Medical Center; some of these were later transferred to San Antonio, The New York Post reported.

A 10-year-old girl and a 66-year-old woman were in critical condition and were taken to the trauma center at University Health San Antonio.

In the case of the two agents, they are stable. At least 19 children died this Tuesday from shots fired by Salvador de Ramos, 18, who broke into a primary school in the town of Uvalde (Texas, USA), where he was later shot by the Police.

The chilling message to children of a shooter from Uvalde, Texas, in a TikTok account