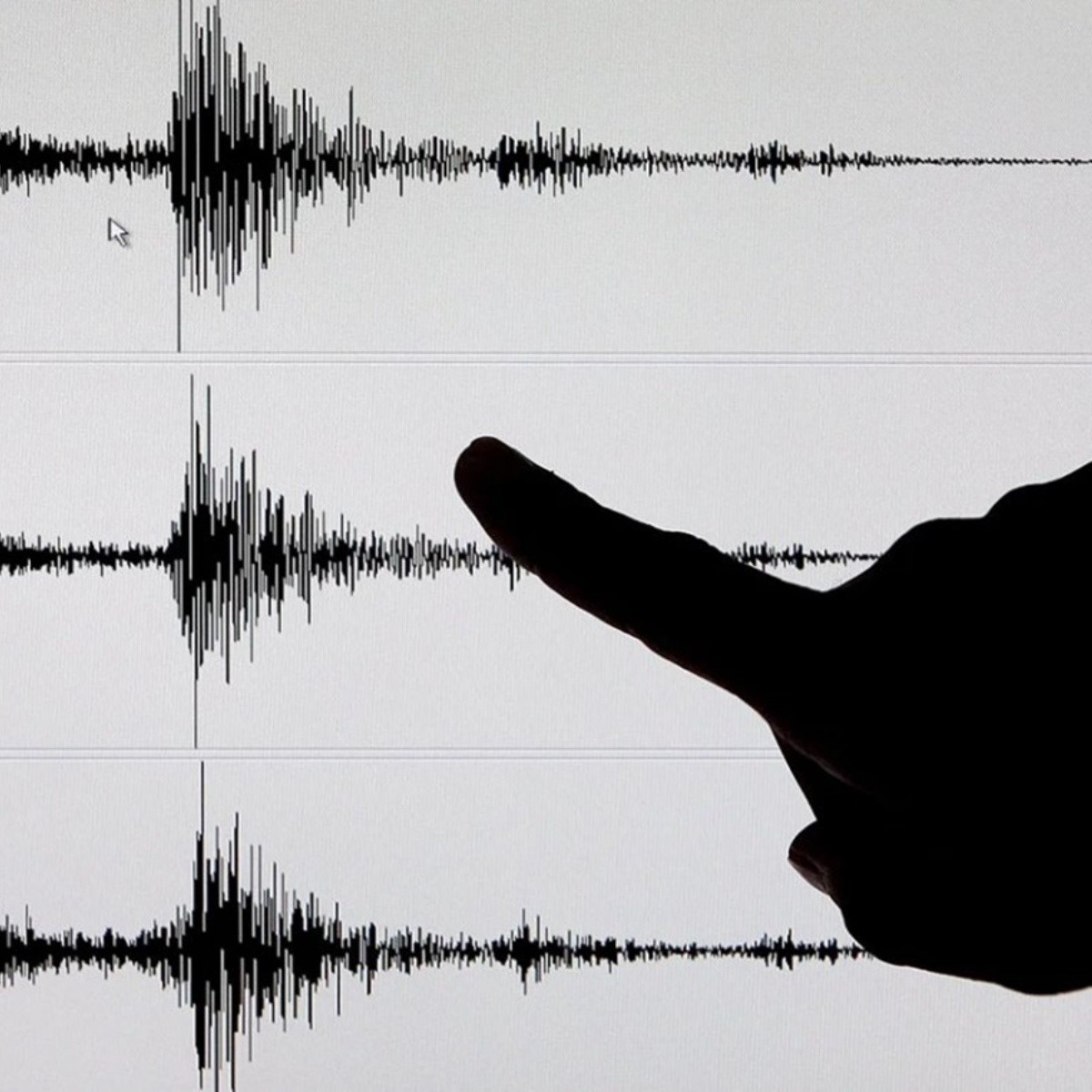 Lima, Peru.- AAt least one person died and eight others were injured as a result of the 5.5 magnitude earthquake that shook the department of Lima on ThursdayOfficial sources reported this Friday.

“In total they are eight injured and one 84 (year-old) person deceasedwho suffered a cardiac arrest during the transfer in an ambulance”, the director of Preparation of the National Institute of Civil Defense (Indeci), Miguel Yamasaki, explained in statements to the RPP station.

The official added that the shakingwhich originated on Thursday afternoon in the town of Chilca at a depth of 49 kilometers from the surface, affected four homes, two of them in the capital, another in the neighboring province of Callao and one more in the town of Huaral.

Read more: 26 die in a fire in a commercial building in New Delhi

“In addition, there are three affected institutions: one in Callao, one in Villa María del Triunfo (Lima) and a health facility in Lurín, which are the perimeter walls that have given way,” he said.

According to what was reported the day before by the coordinator of the National Emergency Operations Center (Coen), Rolando Capucho, among the wounded There is a 16-year-old girl and three 4-year-old boys, one of whom fell from the third floor of her home.

In Huaral, a family over 50 years old who were inside an adobe house that collapsed during the earthquake.

Read more: Teacher would have abused a student with the promise of helping her pass a subject

Also on Thursday it was reported that the Costa Verde, a ring road that runs parallel to the sea in Limesuffered landslides from the ravines that guard it, which caused occasional closures of the road.

Peru is located in the area called the Pacific Ring of Fire, where approximately 85% of the world’s seismic activity is recorded.


This is how today’s earthquake in China was experienced