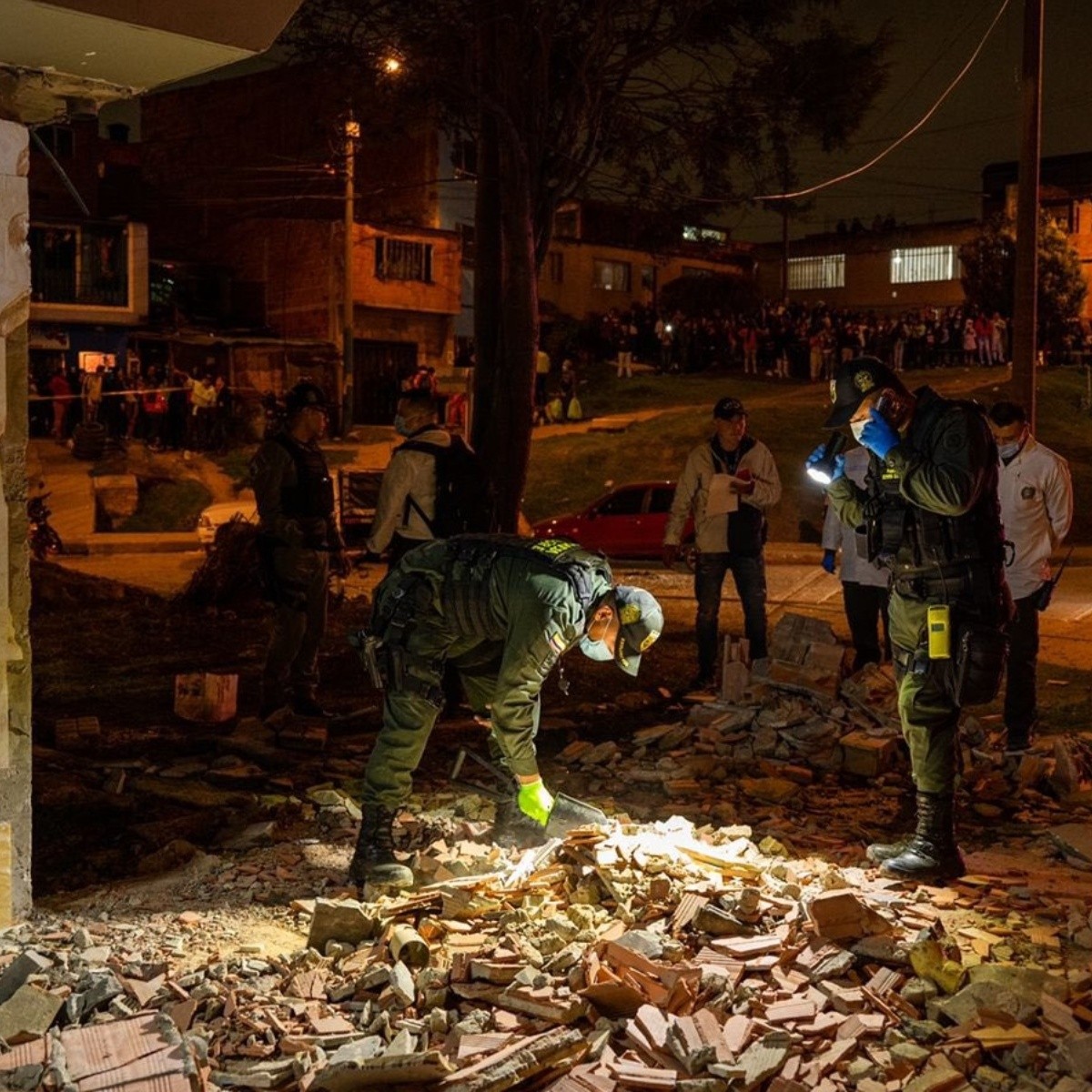 Colombia.- Seven people were injured this Saturday afternoon after an attack with explosives was registered in the facilities of the Immediate Attention Command (CAI)of the Police south of the capital Colombian, authorities reported.

Through social networks, Defense Minister Diego Molano mentioned that the headquarters of the CAI in Arborizadora Alta was attacked leaving a balance of at least seven people injured, including two minors with serious injuries.

The Minister of Defense affirmed that the authorities will act “relentlessly against terrorists”, and reported that search mechanisms were activated to find those responsible for the attack against the community.

In the first moments of the attack, media in the region explained that an explosion had occurred during said fight, which also affected some 20 nearby homes. Many of them had windows broken by the wave of the explosion.

It was detailed that the injured had been transferred to a hospital in the region, where they are currently being treated for their injuries.

This event is related to the one that occurred on March 5, where a similar explosion was recorded in a place near the Sierra Morena Police Station, in the city of Bolívar, one of the most populated in the country, with about 700,000 inhabitants. .

On that occasion, a man abandoned a suitcase that later exploded, affecting some 44 homes, according to police reports. Due to this fact, authorities mounted an operation and in a nearby house they located 11 bars of indugel explosives, a grenade and rifle ammunition, in addition, three members of the same family were secured.


Pharmacy botarga runs away after man enters to steal