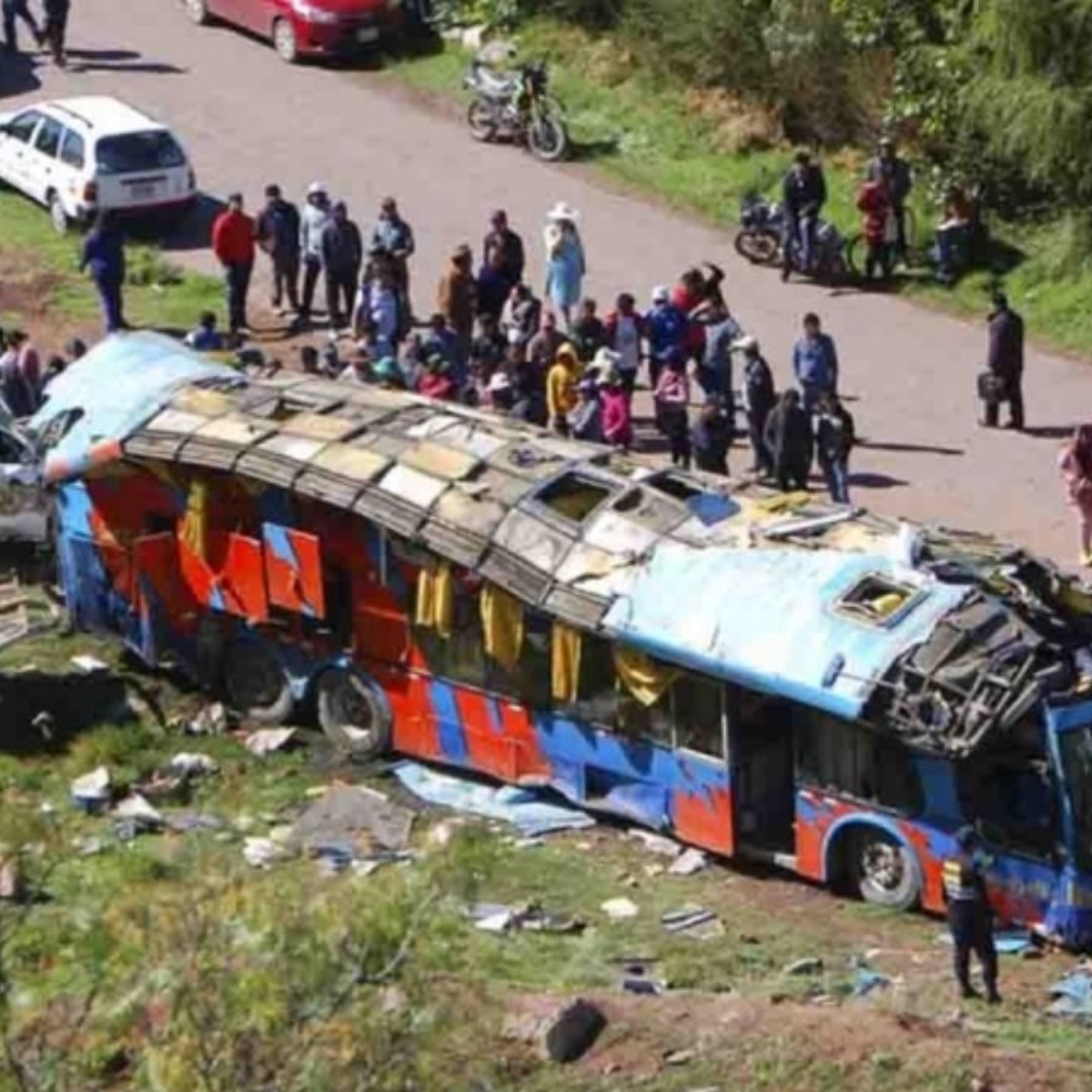 six children died and more than a dozen were injured Tuesday after their school bus roll down a cliff in northeast Colombiaauthorities in the region announced.

The students had left a rural school and were returning to the center of the town of San Andrés when the bus went off the road, Mayor José Rosember Rojas said, without giving more details about the cause of the accident.

�� #22Mar | A school bus with children on board fell into an abyss in the municipality of San Andrés, Santander (Colombia). pic.twitter.com/VNhytbGLzx

The images published by the Colombian media show the bus in a steep wooded area with the roof off and several seats evicted, residents of the area were the ones who immediately called the authorities and helped to get all the students out of the rubble.

The governor of Santander, Mauricio Aguilar, said on his Twitter account that in the accident “6 minors died and there are more than 15 injured, including children and adults.” For its part, the Police gave an initial report of 5 victims.

In addition, the police said that four of the injured are in serious condition and that their transfer by helicopter to Bucaramanga, the departmental capital, is being coordinated.

#22Mar | Relief agencies try to rescue children from the abyss into which the school bus fell. Some students have been transferred to the health center of San Andrés, Santander (Colombia).

According to local authorities, the vehicle took the girls and boys from school to their homes, after finishing classes. The bus rolled approximately 200 meters down an abyss. At the moment, the authorities have not reported the cause of the accident.

According to the latest data from an assessment study, traffic accidents are one of the main causes of death in Colombia. In 2021, the country of 50 million experienced 7,200 road fatalities.