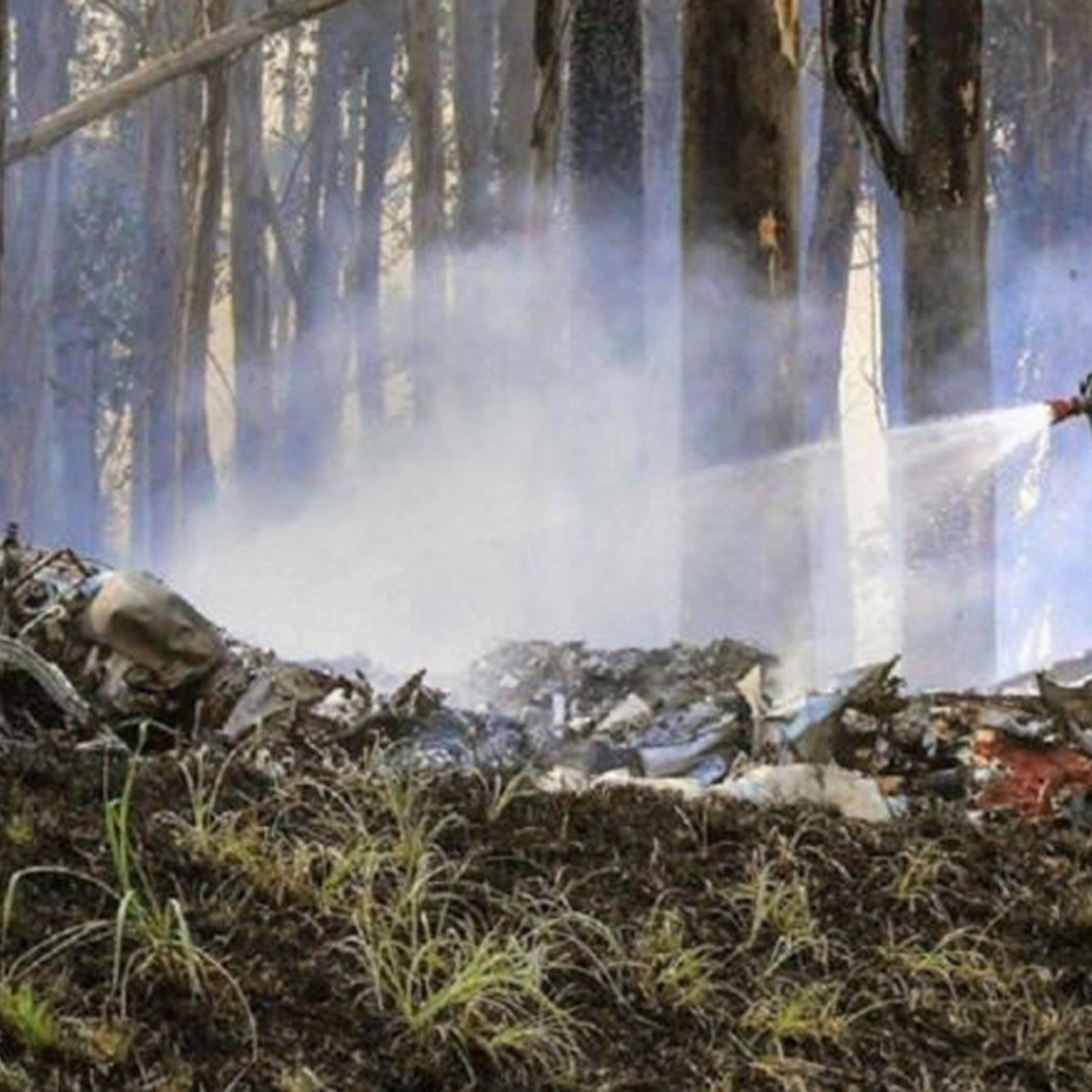 at least youThree people died this Saturday after a plane fell within the state of Sao Paulo (southeast of Brazil), reported the Fire Department.

The accident occurred in a rural area of ​​Salto de Piraporawhen for unknown reasons, the aircraft lost power and ended up hitting the power lines, before crashing into a eucalyptus plantation.

The victims are a married couple, both businessmen, and an employee. Firefighters noted that the three bodies were found completely charred because the plane caught fire quickly after hitting the ground.

The aircraft was an Embraer/Neiva EMB-711B model, in regular condition and capable of carrying three people, and had left a private aerodrome in Fazenda Bonanza, very close to the accident site.

Interestingly, in the same area where the plane fell this Saturday, two other plane accidents had already been recorded: in 2016, a man died and a woman was seriously injured after the aircraft in which they were flying fell, while in 2018, a single-engine had to make an emergency landing in the eucalyptus plantation, although without causing fatalities.