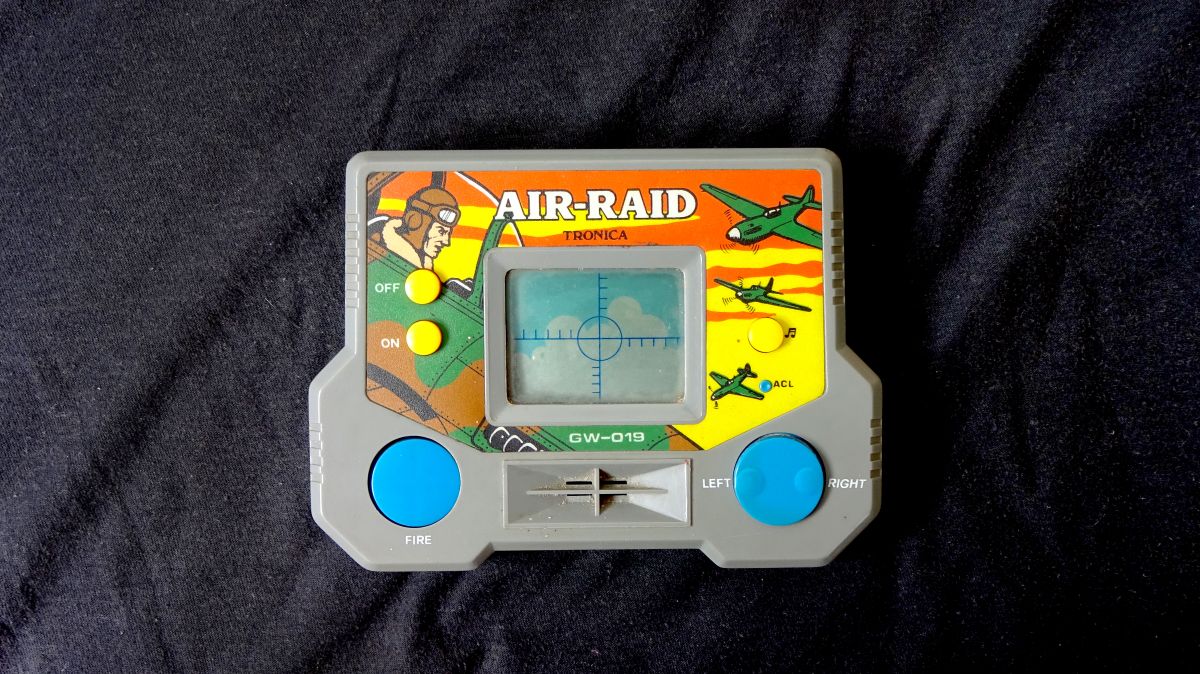 One of the markets that has become very popular in recent years is the of video game collecting, which is highly successful among those who remember and long for those years of childhood and youth, surrounded by all those things that were fun.

Faced with this phenomenon, we have witnessed in recent years unimaginable auctions of some video game that have been sold in thousands and thousands of dollars.

On the subject, in recent days there has been a lot of talk about how a strange video game was donated to a charity in order for them to sell it and thus raise financial resources.

Alex Juarez, processor of ecommerce items at Goodwill, a nonprofit charitable organization, he was doing his job when In a box full of donated Atari 2600 games he discovered that there was a copy of Air Raid.

The Atari 2600 Air Raid game It consists in that the players are in charge of a ship that is defending the Earth from extraterrestrial threats. Although the theme is not very attractive, what draws the attention of collectors is that there are only 13 copies of the video game in the world.

Juarez, who is knowledgeable on the subject, soon broke the good news to his boss and that’s how Goodwill started the auction of this Air Raid on June 10 and after 1 week, managed to sell for the not inconsiderable amount of $ 10,590, thus becoming the most expensive item sold by the organization.

This sum is very high if we take into account that the unit that Goodwill auctioned consisted only of the game cartridge, without a manual and without a box.

At the moment it is unknown if the video game was donated by its owner’s own will or because he did not know the true value of the item.

For its part, Goodwill reported that with the money earned, it will be able to offer help to 20 homeless people to find a job or to help 10 vulnerable students to obtain a student certificate, as well as financial aid.

The true story of the worst video game in the world