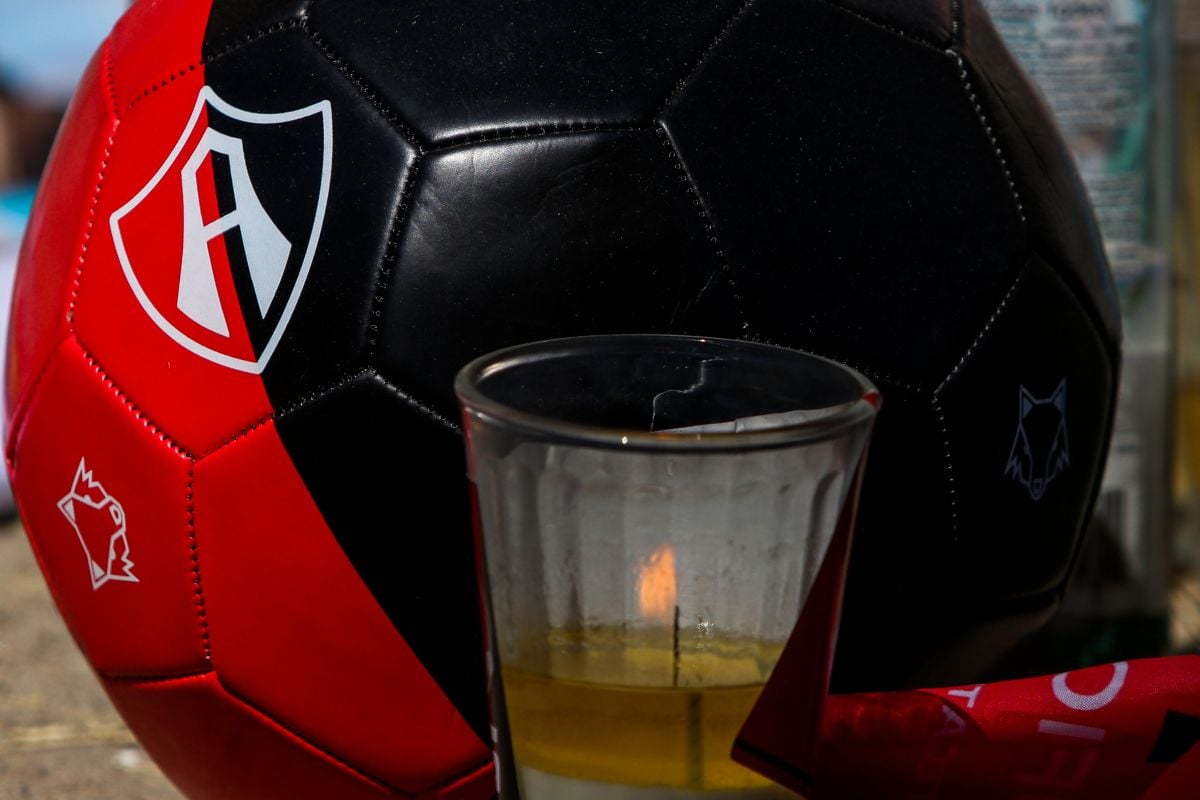 Good news for fans of Atlas FC. Stephen Hernandezred and black fanatic who was on the verge of death after being unconscious during the brawl at the Corregidora Stadiumsample great progress in his recovery.

Hernández, known as Riazor, left intensive care this weekend; so they transferred him to the floor at the General Hospital of Querétaro, as confirmed Maria Guadalupe “Lupita” Murguiasecretary of government of that state.

“Fortunately, the last patient hospitalized in Querétaro after the events that occurred in the Corregidora Stadium already went to the floor, which shows his constant improvement. Will follow supporting him and his familythrough constant attention”, published Murguía on Twitter.

Razor was one of the 26 fans who were taken to the hospital, after the barbarity that occurred inside and outside the La Corregidora Stadium. In view of his delicate state of healthhis death was reported. However, his mother denied these rumors.

You can also read:
– Tragedy in Querétaro: brave bars charge money to grant interviews
– Cuauhtémoc Blanco wants to move the Gallos to Zacatepec after barbarism in Querétaro
– Canelo Álvarez’s team offers financial aid for those hospitalized in the Atlas