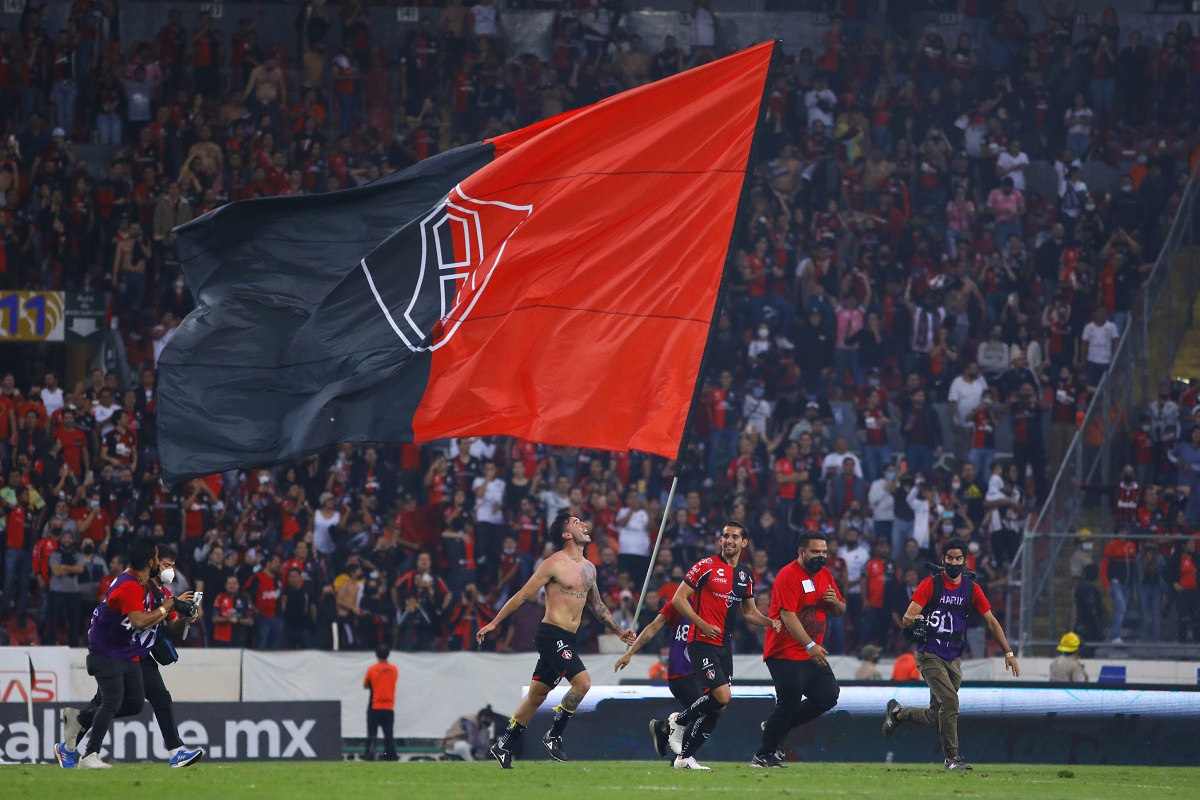 The wait is over for him Atlas FC who will play another final of Mexican soccer after 22 years and although they were defeated in front of a fierce team of Pumas of the UNAM, those led by Diego Cocca they achieved the goal and dream of getting their second title of the MX League.

In a duel where the teams appealed to friction and also appealed to the good performance shown in the Mexican soccer league. However, Pumas appealed to the statistics, playing orderly and undaunted by the pressure from the Jalisco Stadium.

Although in the first half the Atlas team had a couple of clear chances, Julian Quinones tried to open the scoreboard, as did his partner Julius furch, but in front of them they had a defense of Pumas that was insurmountable throughout the first half.

Alfredo Talavera He had moments of brilliance and personality to infect his people with security while they continued to study the rivals during the first half. On the other hand, the Guadalajara team and Diego Cocca could not finish deciphering a university team that had a lot of personality.

Everything began to be defined in the second part and again the Pumas were raging in the Atlas field. As if history was repeating itself, for the second consecutive visit to the Jalisco Stadium, Juan Ignacio Dinenno He appeared to open the scoring at minute 76 ‘of the commitment and in this way the global scoreboard ended up being equalized.

Although Atlas had everything in favor by the tiebreaker criterion, a play inside the area ended up causing some commotion due to an elbow that Dinneno himself received in the nose, causing bleeding and concern in all the fans.

By the end of the commitment, the Pumas striker himself received a red card in an unfortunate play where he tried to make a Chilean and thrashed the face of Jesus Angulo, who immediately collapsed within the large area. Although this decision was highly questioned, there was no change in the position of the head referee.

Atlas was able to endure the result on aggregate and will be able to play a final after 22 years, after that disputed in 1999 when they were led by Ricardo La Volpe, although on that occasion they fell defeated in front of Toluca in the penalty shootout, although their only title was achieved in the 1950-51 season and 70 years later they may dream of getting the second.

Now, there will be a duel that nobody expected to decide the Mexican football monarch between the Club Leon and Atlas FC, where they will face the second in the table and third, starting the first leg on December 9 and the definition of the title will be known on Sunday 12 of the same month.