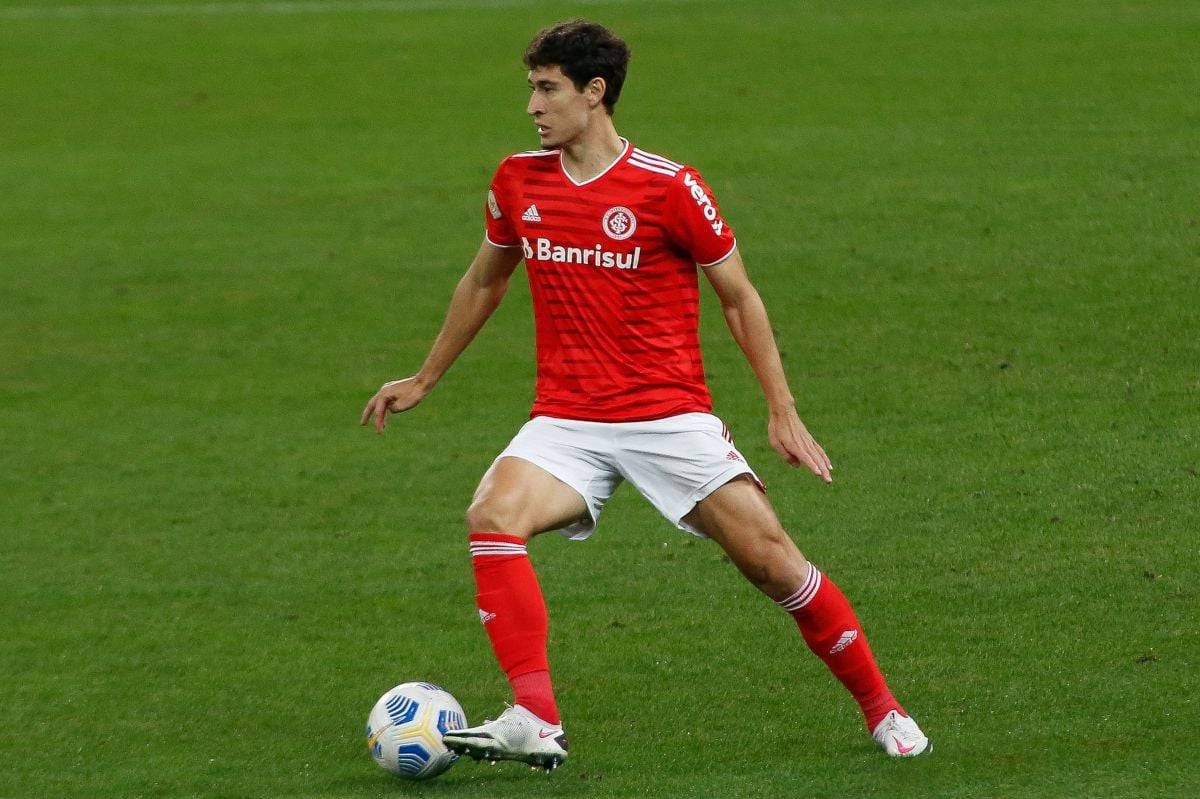 Brazilian midfielder Rodrigo Dourado, winner of the gold medal with the Brazilian team at the Rio de Janeiro 2016 Olympic Gamesbecame this Wednesday a reinforcement of San Luis for the Apertura 2022 tournament of Mexican soccer.

Dourado, who comes from the Internacional of his country, made history in 2016 by obtaining the first Olympic gold medal for Brazil in football, a sport in which they are the top winners of the world championships with five world cups in their showcases.

At San Luis, Dourado will be managed by his compatriot André Jardine, who as coach in Tokyo 2020 it gave Brazil the Olympic bi-championship.

The native of Pelotas is a midfielder who stands out for his ability to recover balls and to defend, he also has the versatility to play as a central defender.

Rodrigo Dourado has only played for Internacional, a team with which he played 222 games in which he scored 12 goals and distributed nine assists.

The midfielder joins his compatriot Vitinho and the Mexicans Juan Pablo Martínez, Alejandro Organista, Rodrigo González, Aldo Cruz as the reinforcements of the Jardine squad for the Apertura 2022 that will start on July 1.

San Luis will make its debut on July 3 in the Apertura by visiting the León of Portuguese coach Renato Paiva.

The potosinos trust the Apertura to qualify for the second consecutive tournament to the final phase and advance beyond the quarterfinals, round in which they stayed last contest when they were eliminated by Pachuca.

Maradona: 8 doctors will go to trial for “culpable homicide” for the death of the legendary footballer

Does Orbelín Pineda return to Chivas? The team excites the fans with a message on social networks