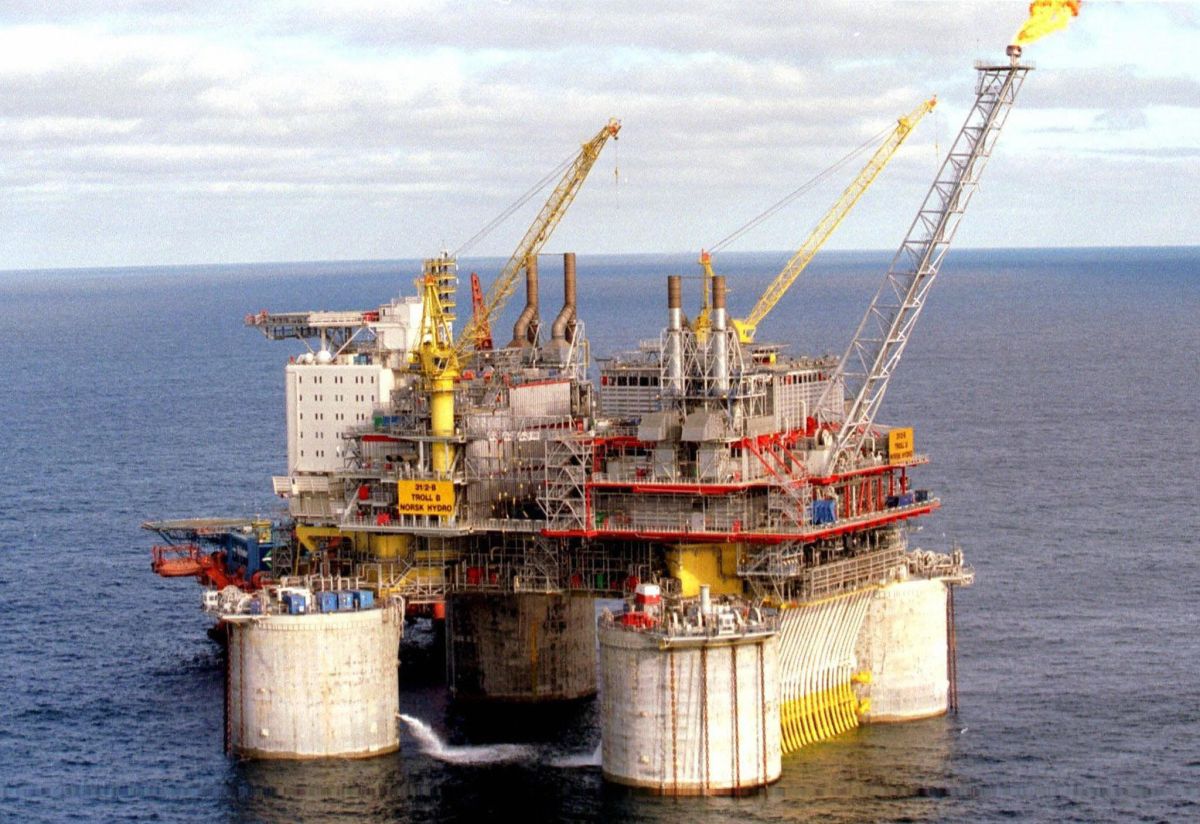 After the registration Russia’s first attacks on Ukraineoil prices soared in the early hours of this Thursday, and the barrel of Brent exceeded $100 dollarswhich means its highest level in the last seven years.

In itself, the price of oil had been registering increases in recent times, but the decision of the Russian president, Vladimir Putin to launch a “military operation” in Ukraine, they fired even more fuel.

Brent reached $100.04 per barrel on Thursday, its highest level since September 2014according to commercial data.

The increase comes amid fears of a large-scale conflict in Eastern Europe, which has the world on edge over the trade effects that such a “military operation” from Russia to Ukraine may unleash.

“Russian-Ukrainian tensions cause a possible demand shock (in Europe) and a greater supply shock for the rest of the world, given the importance of Russia and Ukraine in energy”declared Tamas Strickland the National Australia Bankaccording to what was published by the Deutsche Welle (DW) site.

On Wednesday night, President Putin announced the start of the attacks on Ukraine.

“I have made the decision of a special military operation”President Putin announced during a surprise television address on Wednesday night.

The Russian president stated that he does not want the “occupation” of Ukraine, but his “demilitarization”, for which he called on the military forces to “lay down their arms”.

Putin’s message rose to a higher level by assuring that he will retaliate against those who interfere to defend Donbass.

He stressed that his goal is “protect people who have been subjected to abuse and genocide by the Kiev regime for eight years”.

–Biden announces actions against Russia for attack in Ukraine

–Coca-Cola and other large companies close factories in Ukraine

-President of Ukraine compares Russia to Nazi Germany after attack