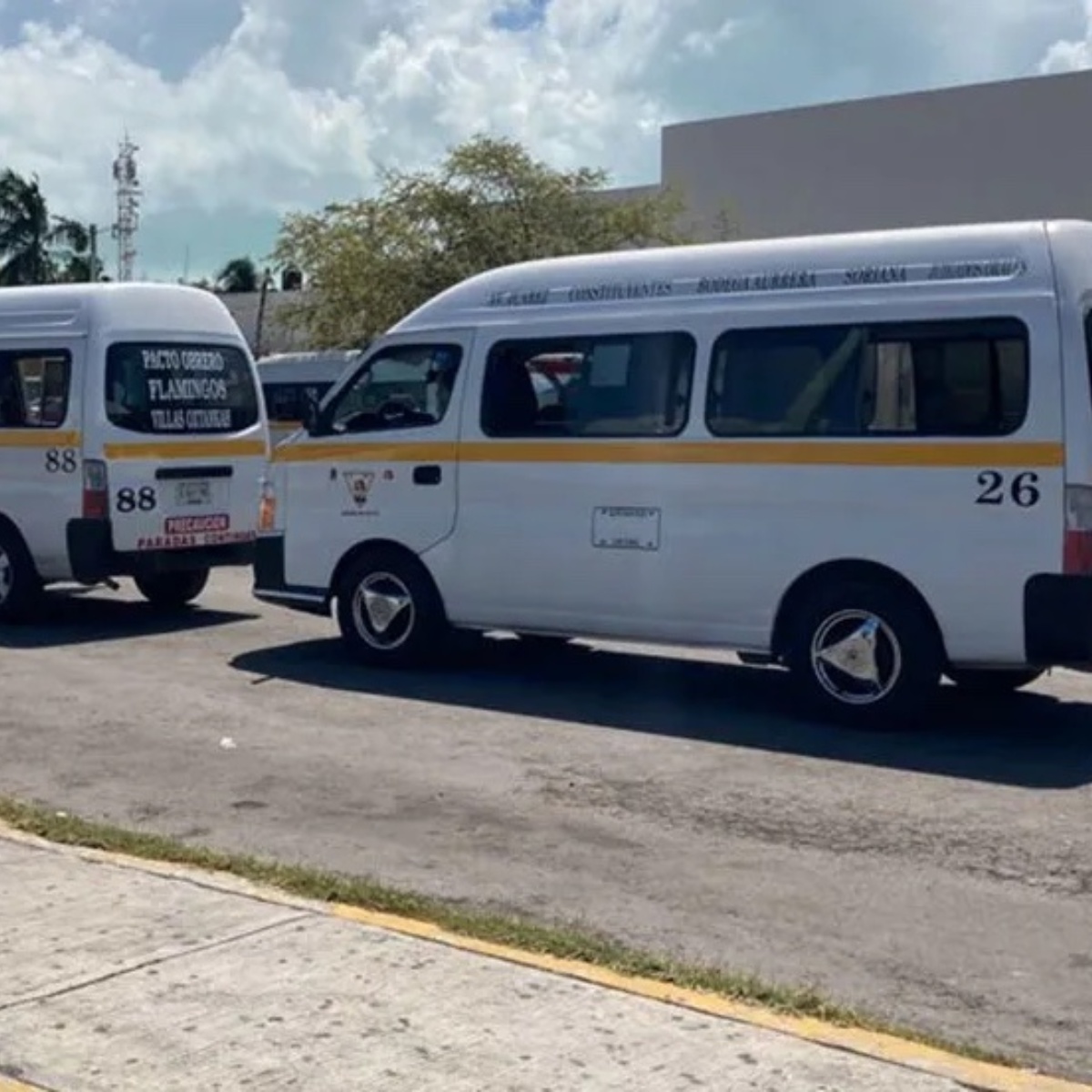 Before the threat from service suspension Starting this Friday, users of the collective transport of passengers spoke out against the requirement of rate increase.

They highlighted that they are against of the intended “adjustment” of the rates because, like the workers at the steering wheel, the families of Chetumal also go through economic problems.

In addition, they questioned that at a certain moment they become hostages of the carriersevery time lack from mobility options in the state capital.

as reported AmericanPost.Newsthe drivers of the collective passenger transport requested an increase of four pesos to their rates and threatened to paralyze the service in case their request is rejected by the Quintana Roo Mobility Institute.

In this sense, the passengers pointed out that they suffer from units in poor condition, the excessive speed with which the operators drive and ill-treatment.

Margarita Carrillo considered that she does not consider the increase in rates correct, because families in the capital have suffered, at the beginning of 2022, increases in electricity services, LP gas and various products of the basic basket.

We are the ones who most resent these increases and with the wages we earn, which in many cases is the minimum wage, it is not enough and now paying more for transportation is another punishment for our economy.

For Julieta Sansores, the economic situation is unsustainable and will be even more so with the increase in public transport rates, since she works in a store.

In the morning I take my children to school, then I go to work. I have to go get them and I take the opportunity to eat, I go back to work and return home at night, all my transfers are in combis.

He assures that he cannot pay more, since the taxi charges a minimum of 20 pesos per ticket, not only does he have to adjust his expenses, but also his time.

It should be mentioned that there are 88 transport units and the drivers request an increase of four pesos in the rates, currently at seven pesos.

As a pressure measure, they established an ultimatum to IMOVEQROO, so if they do not have an approving response by this Friday, they will suspend the service.