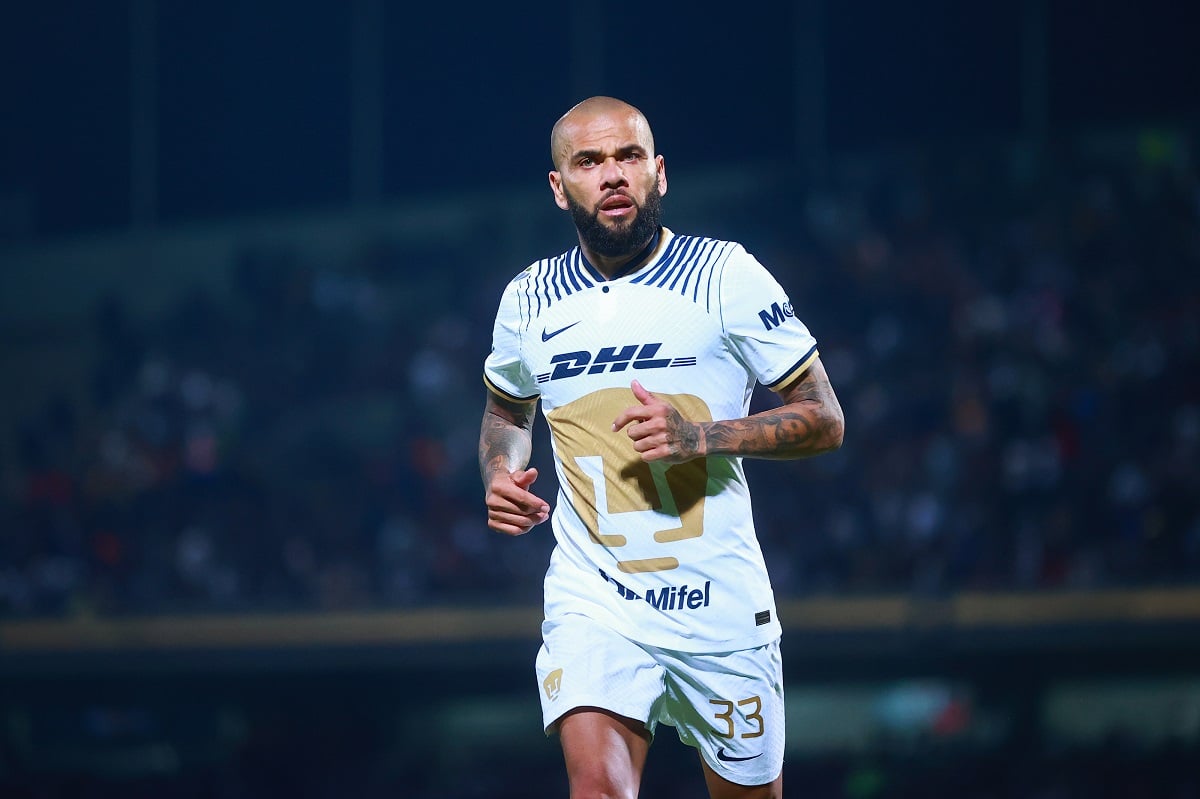 He almost got off the plane, put on his new jersey with number 33 and made his debut at Pumas UNAM 1-1 Mazatlán FC. Dani Alves showed again why he is a winner and an all-rounder by leading the felines at home to avoid defeat on a night that was special.

Alves started and played the 90 minutes, as Andrés Lillini arranged. And he did not tarnish, he ran intelligently and did not demand unnecessary plays because he knows and knows his body at 39 years of age. On top of that, he’s not physically fit.

Nevertheless, At minute 89, she took a perfect corner kick so that Argentine central defender Nicolás Freire sent her to save with her head. It was the first stamp of the Brazilian with the Pumas UNAM shirt and he won the MVP of the game.

“A little difficult due to the circumstance, the goal resisted us but the team has tried to equalize. The team is daring, we need a little more solidity”declared Dani Alves to TUDN after the end of the match.

As for his personal statistics: “Alves was the second player in the game with the most successful passes -only behind “Palermo” Ortiz (56)- and the first of the entire court if we talk about passes on the rival court (33)”, detailed the Liga MX Twitter account

You might also be interested in:
– Dani Alves arrives at Pumas and thinks about FC Barcelona: “I will be able to say goodbye to the Camp Nou as I would have liked”
– Dani Alves already has his work visa and is ready to debut with the Pumas
– He is very crazy! Alves appeared with the mask of El Santo on his arrival in Mexico City (Video)