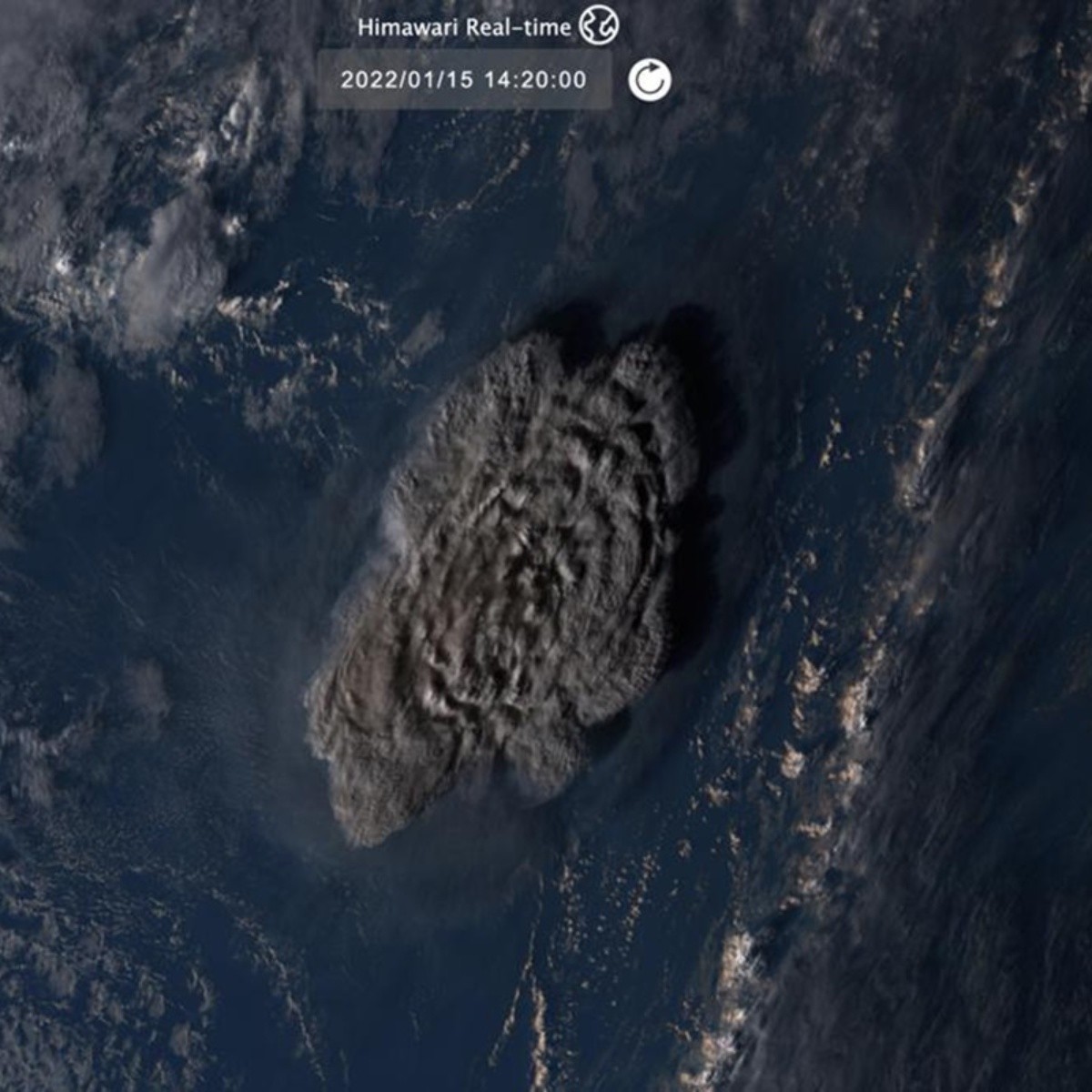 Tonga.- This Sunday afternoon, January 16, there was a large volcanic eruption in tonga, This was reported by the monitoring station based in Darwin, Australia, just a few days after that same submarine volcano named Hungarian Tonga-Hunga Ha’apai eruption affecting the whole world.

According to an alert Darwin Volcanic Ash Advisory Center, the last eruption was detected at 22 hours GMT on Sunday, January 16, likewise the Pacific Tsunami Warning Center detected large waves in the area which could be another explosion of the Tonga volcano.

After this new explosion of Hunga Tonga-Hunga Ha’apai volcano, the New Zealand Army, which is 2,300 kilometers from Tonga, sent a search plane to assess the effects of this new eruption.

authorities of Tonga asked citizens to leave areas near the sea in the face of the danger of new giant waves, on Saturday, when the first large explosion was recorded, many citizens fled to the highlands of the island to protect themselves from the 1.20-meter tsunami.