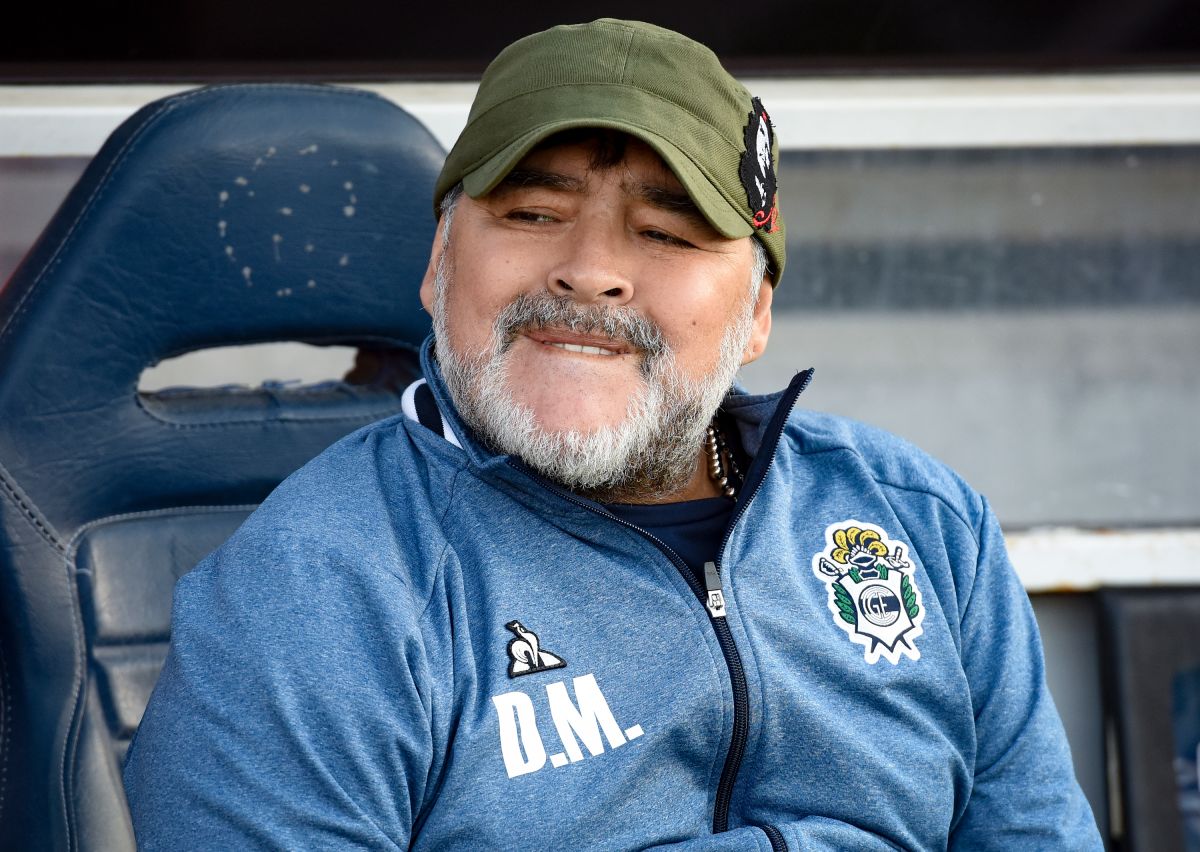 This Sunday the auction of the goods left by the Argentine star Diego Armando Maradona took place in Buenos Aires, however the organizing house of this event it was forced to extend said event for ten more business days, due to the lack of offers.

According to the organizers, the decision to extend the auction is due to the fact that “the number of national and international bidders that have failed to comply with the due registration before the agreed date for the closing of the allotments (Saturday, December 18). ”December

Faced with this situation, the decision was made to extend the registration process for the next ten business days so that people, organizations or institutions who want to make offers, they can do so “duly accrediting their corresponding guarantee.”

On the first day of the event, paintings, T-shirts, hats, guitars, among other items that belonged to Diego Maradona, were auctioned, however, higher value properties such as two apartments and several cars did not receive any offers.

The main property of the auction was the house located in the Buenos Aires neighborhood of Villa Devoto, where the parents of the Argentine star, Doña Tota and Don Diego, lived. It started with a price of $ 900,000 but did not receive an offer.

For its part, a department located on the coast of Mar del Plata, province of Buenos Aires, and whose bidding started at $ 65,000, did not receive any offers.

It should be remembered that Maradona’s children and heirs were the ones who had the idea of ​​organizing this auction With the intention of disposing of articles and goods that generated expenses or that they could not save.