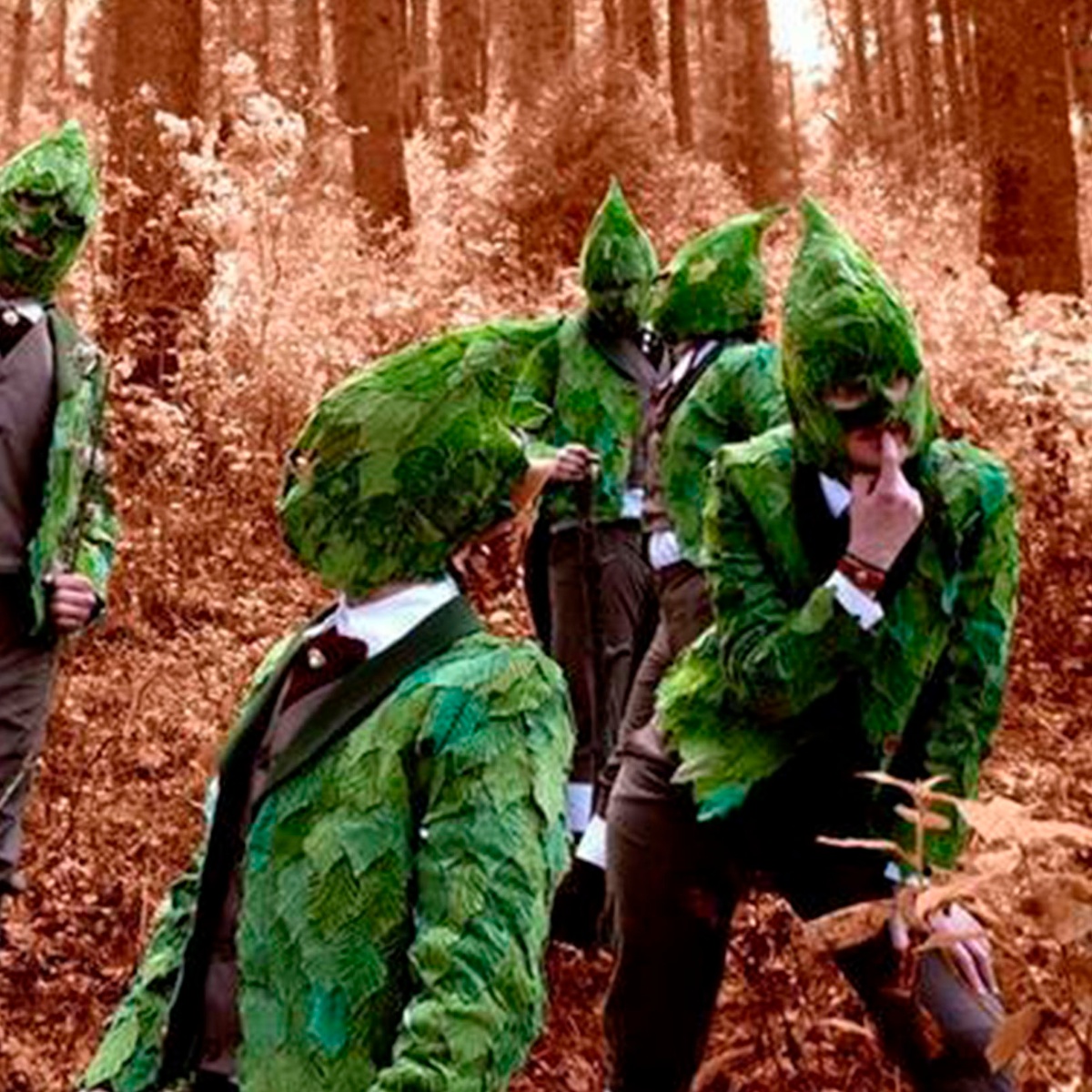 After announcing their indefinite separation in November 2013, the Mexican band Austin TV flooded the streets of Mexico City with posters with black backgrounds and white letters with the following message:

“Your face doesn’t matter, you matter”, a phrase with which they became popular during their foray into the music industry.

The followers did not hesitate to relate it to a musical return, which the members confirmed through their social networks through the image of the cover of their new single, which brings them to the scene after almost a decade.

Although those posters only hinted at a reunion -which included a QR code to their official website-their new single titled ‘De la orquídea y la Avispa’ is already on all streaming platforms.

“We can’t get enough of the excitement of being able to share this. Many experiences, sadness, happiness, healing processes, attempts, achievements, falls, and rises. Still, everything is part of the same thing, and everyone is part of a whole”, was how they revealed the new song.

Austin TV is back

Its members referred to the nine years since their last concert at El Plaza Condesa through a press release.

“There are no words to thank you for all the love you have shown us. Austin is alive and kicking thanks to you who have allowed our music to accompany you,” they wrote.

Although they stated that things have happened along the way, they know that what they created was a “spirit-entity” that exists no matter the circumstances. “They say the only thing constant is movement, and Austin has been no exception,” they add.

They also revealed that at the beginning of the year, their founding member, Mario Sánchez (Chavo), proposed to continue without him. “He discovered that his mission in music is no longer up on stage. He wants to continue pursuing his dream of becoming a music industry professional as a Mexico representative for “CD Baby” and “Downtown music holdings.”

“Seeking the greatest possible transparency, we want to let you know that he has approved this statement,” they say while asking to respect the decision. “In this project, no one is more important than another,” emphasize Chiosan, Xnayer, Totore, and Rata, who will play together again.