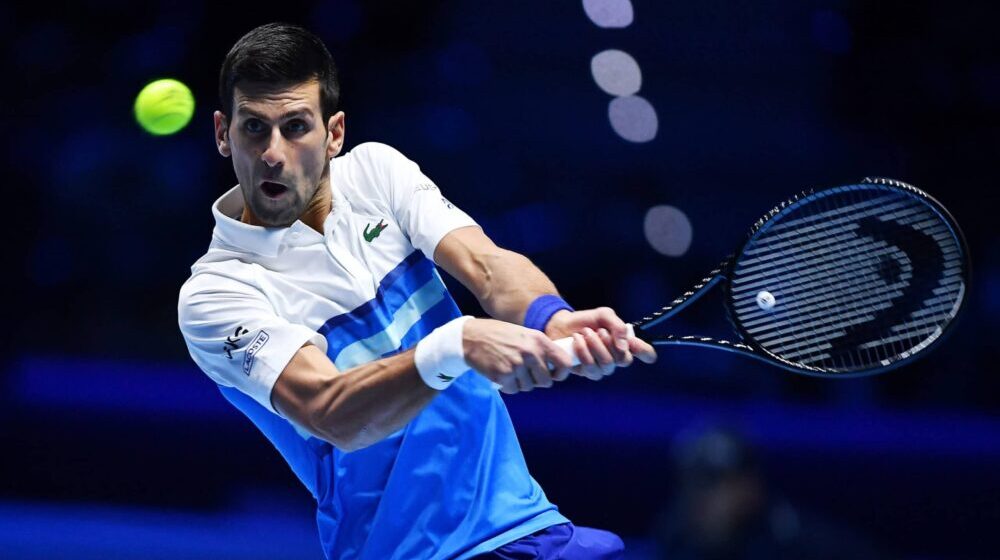 Australia has revoked the visa of the world’s first tennis player Novak Djokovic. As we have previously reported, the Serb will be coming back home.

According to the BBC, the intention of the Australians is to deport him on Thursday, and an appeal by his lawyers is expected.

Journalist Sasa Ozmo confirmed this information, he wrote on our Twitter profile that the best tennis player in the world, Novak Djokovic, was not approved to enter Australia, and he will most likely not perform at this year’s Australian Open.

There is still a minimal possibility that the decision will be reversed, according to SportKlub, a Serbian sports newspaper . Djokovic will stay in the hotel until he appears before the judge – if that decision is confirmed, the best tennis player in the world will have to leave Australia.

The Australian Open starts on January 17, and Djokovic is the nine-time champion in Melbourne.

The President of Serbia, Aleksandar Vučić, wrote on his Instagram account @buducnostsrbijeav that he had talked to Novak Đoković, who is at the airport in Melbourne after landing in Australia.

Djokovic landed in Australia at around 2 pm Central European Time , but foreign media reported that he was not granted a visa to enter that country.

Allegedly, it was established that the Serbian tennis player asked for the ‘wrong visa’. The border police contacted the government. Federal authorities asked the Victoria government to grant him a visa, which was denied.