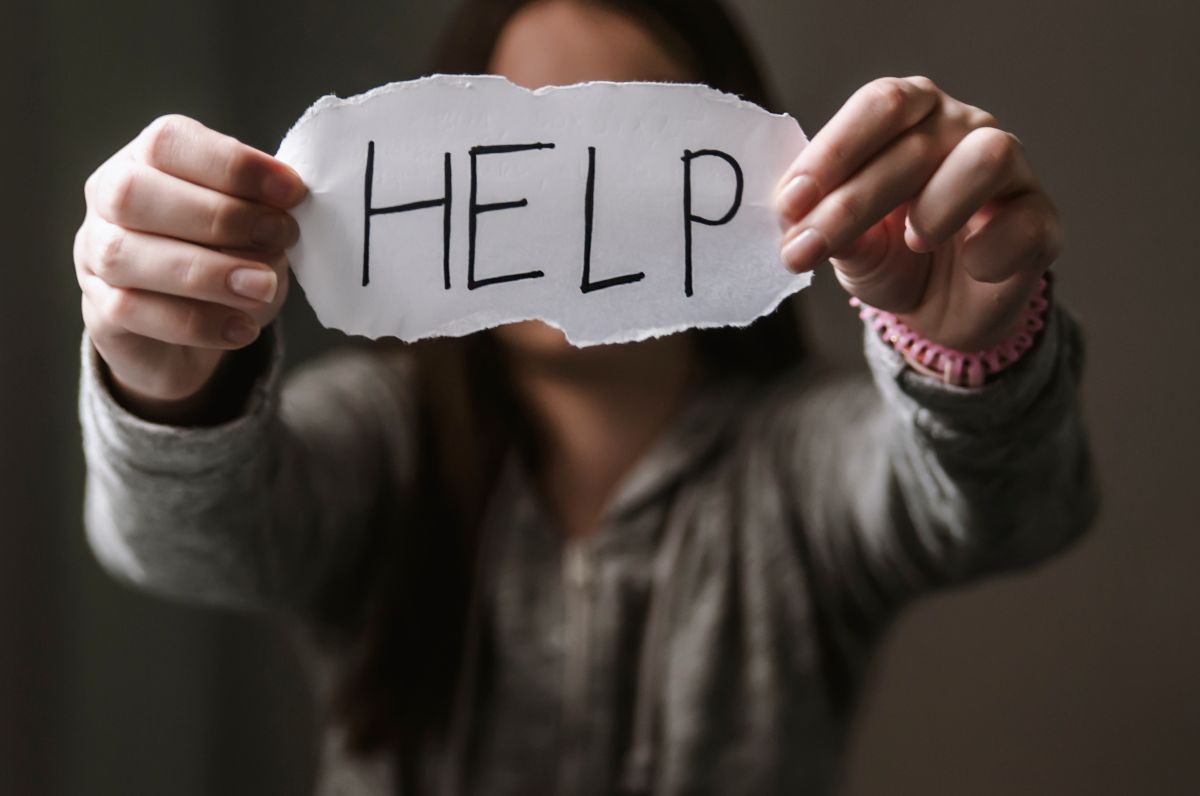 Although Australia is among the top 20 best countries to live for countless things, ranging from standards of quality of life, work, economy, health services, education, among others, the truth is that this nation is not very well ranked in terms of gender equality.

Based on the World Economic Forum’s Global Gender Gap Report 2021, Australia ranks 50th on this issue, lagging far behind other powerful powers such as France, the United States and the United Kingdom.

One of the situations that causes gender inequality in that nation is that there is a wage gap 13.4% between men and women, a number that is not very high when compared to others, but the problem is that as in many other places, the coronavirus pandemic triggered unemployment and in Australia there were more women than men those who lost their jobs or had their working hours shortened.

Similarly, Another social problem derived from Covid-19 caused an increase in family violence. According to the government, 2-thirds of women who suffered physical or sexual violence by a current or former partner during the pandemic said that the assaults had started or increased during the crisis.

As in many other places, the confinements meant that many women could leave those relationships full of abuse and although at this time the restrictions have been relaxed, the costs of renting housing have suffered a considerable increase that makes it even more difficult to start over. .

Also, another hard fact is that in this country a woman is murdered by her partner every 9 days.

It is because of that The Australian government made official this Tuesday the launch of a support program where they will offer about $ 3,700 to all those who wish to end their problems of domestic violence.

This financial aid will be given both in cash as well as in direct payments of some expenses, such as those related to education issues.

The measure has been applauded by many but also criticized by others, who see that this will only “cover” a deep problem that will not change if root social changes are not made, such as the fact that women are forced to leave violent homes and not forcing men to leave them.

* “I was becoming the macho I never wanted to be”: the men who ask for help in Bogotá to avoid sexist violence
* “You can leave if your husband hits you, but not when the one who hits you is your son”
* “My sister committed suicide rather than face her abuser in court”