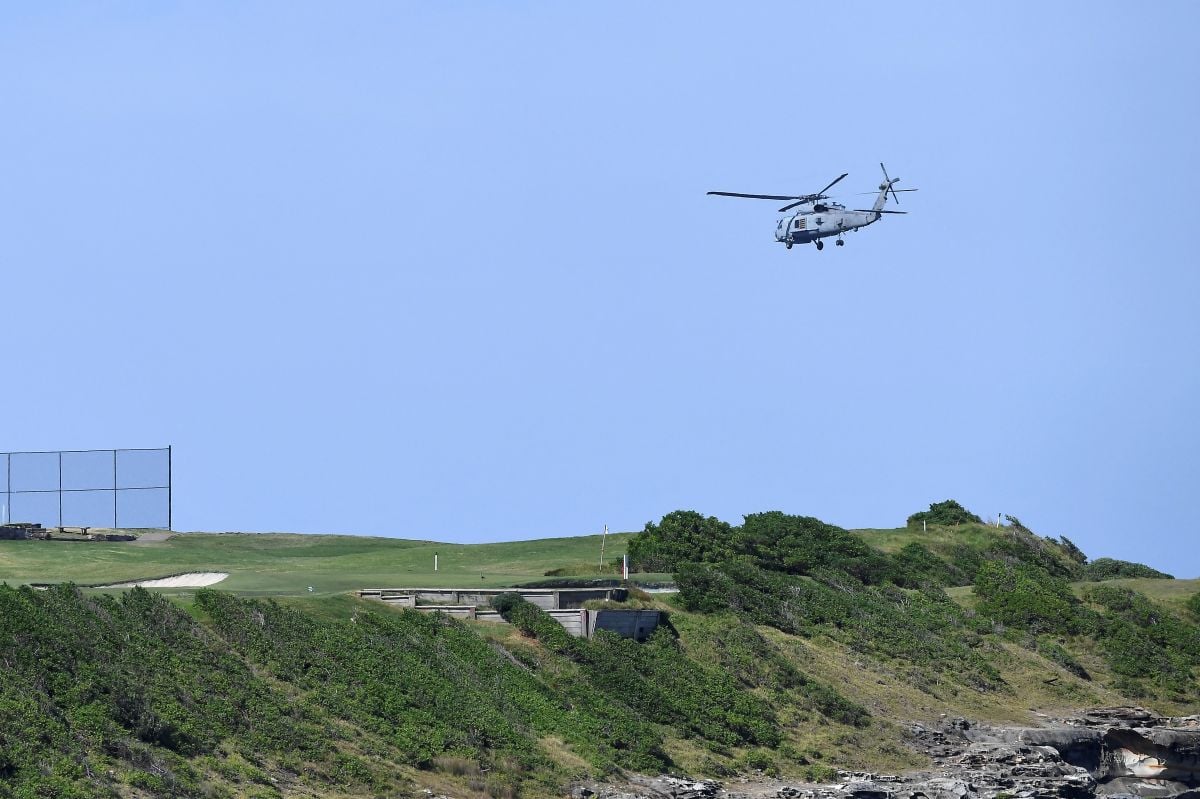 The Australian authorities search this Thursday for the enormous great white shark that killed a man on Little Bay beach the day beforesouth of Sydney, in the first deadly attack in Australia’s most populous city for almost 60 years.

Following this tragic incident, the local authorities Dozens of beaches were closed today, from Bondi, one of the most popular among tourists, to Cronullaon the southern edge of the city, on a day when temperatures exceeded 30 degrees in Sydney.

Likewise, the authorities activated an intense search and capture operation along some 15 miles of coastline by sea and by air, with helicopters and drones, to capture the sharkwhile placing six special computerized traps.

New South Wales State Fisheries Minister Dugald Saunders, who described Wednesday’s fatal attack as a “devastating incident”, admitted that it might be hard to find the shark due to their ability to move.

“It’s a bit like looking for a needle in a haystack, but we’ve seen sharks travel great distances,” Saunders told Sky News television.

Simon Nellist, the victim of the shark attack

Simon Nellist, 35, was mauled to death by the shark last Wednesday in an attack that was captured on video; the incident was reported just 500 feet from shore.

At the time of the attack, Nellist was training for a charity event this weekend, the Murray Rose Malabar Magic Ocean Swim, which was canceled due to the tragedy.

Nellist was about to marry his girlfriend Jenny Howhom friends described as the “girl of their dreams”.

The victim, a former member of the Royal Air Forcewas swimming along Little Bay Beach when the shark attacked him just 500 feet from shoreaccording to The Sun report.

“Everything that is connected to Simon is connected to the ocean,” her friend Della Ross told 7News. “The news hit us like a truck because he was one of those people who made this Earth lighter,” the interviewee described.

The man, who lived in the Wolli Creek area, had initially planned to marry his girlfriend last year, but due to the pandemic they had to postpone the ceremony.

Nellist spent two years in the air force before traveling the world for about six years until he fell in love with Australia.

Yesterday afternoon, the authorities managed to recover the remains of the man, who is the first fatality of a shark attack in Sydney since January 28, 1963 when the Australian actress Marcia Hathaway died as a result of the bites of a bull shark in Sugarloaf Bay.

Also read:
· Authorities in Australia have not yet recovered all the remains of a diver attacked by a shark on the beach; video captured part of the attack
They capture the exact moment a man is attacked by a shark in Sydney
Rare ‘ghost shark’ discovered in New Zealand’s deep ocean