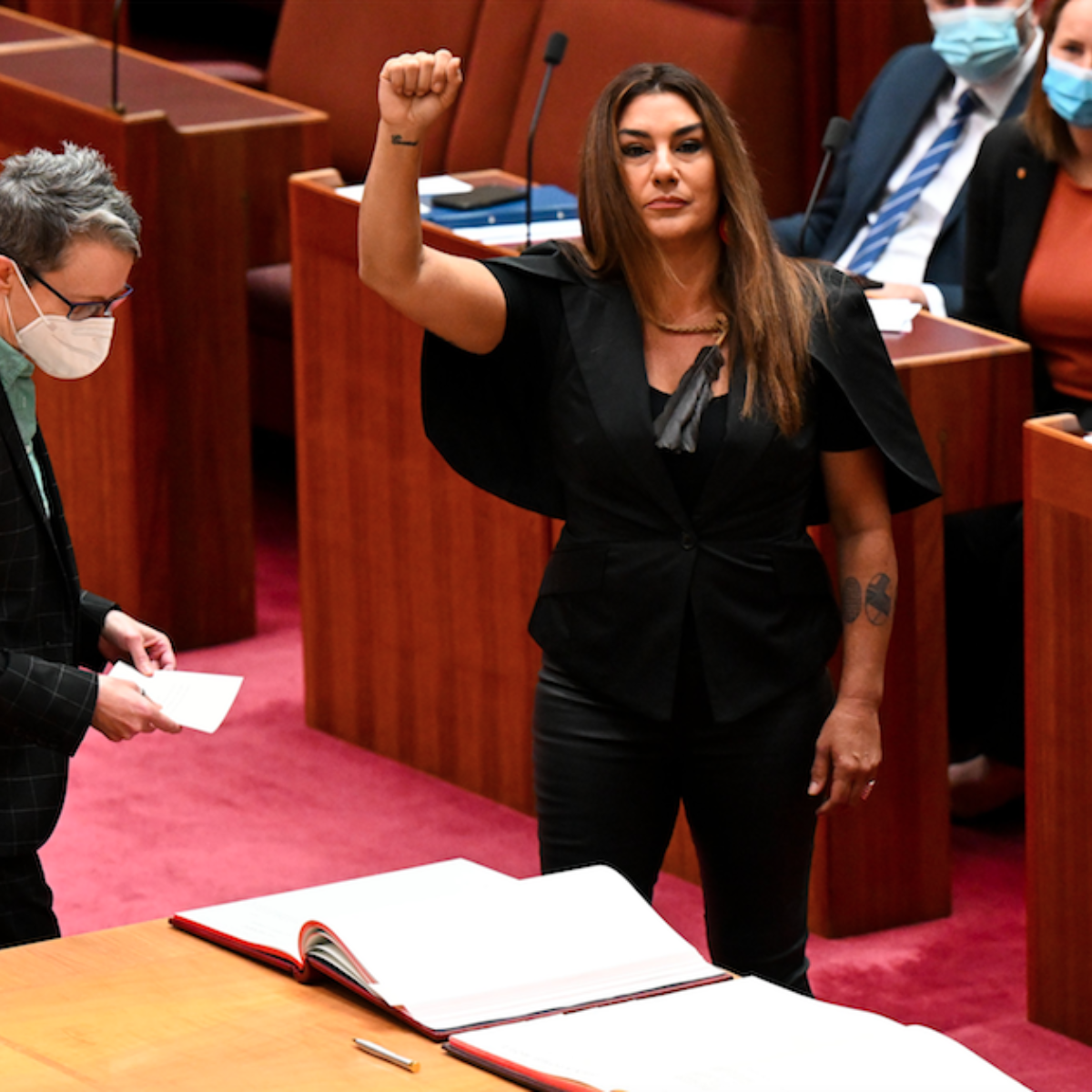 Australian Indigenous Senator, Lydia Thorpelashed out at him King Charles III after assuring that his people do not need a representative of the British monarchy, but rather an elected head of state. This, after the death of Queen Elizabeth II, who ruled for 70 years.

In this sense, the legislator indicated that the British monarchy continues with an oppressive tone against the common citizens of the United Kingdom and of the countries where it still has influence in the form of government. He pointed out that royalty shows no respect for dominated peoples.

As reported in AmericanPost.News, King Charles III assumed the crown of the United Kingdom after the death of Queen Elizabeth II last Thursday, who remained in power for 70 years. It should be noted that the funeral of the deceased will be on September 19 in London.

This Country has a new King. The parliament and the Prime Minister are subjugated to someone we didn’t elect. We don’t need a new King, we need a head of state chosen by the people.

In this sense, Lidia Thorpe stated that both the Prime Minister of Australia and Parliament are subject to someone who was not elected by the population, referring to King Charles III, who is now considered a monarch and head of state in place of his mother.

For this reason, he said that the best thing for his country would be to become independent from the crown and call elections to elect a leader “who represents us all.” He pointed out that he kept days of reflection to think about what his position would be, after the death of the Queen isabel II.

and it is that last month, Lidia Thorpe called Queen Elizabeth II a colonizer during her oath as senator, while she had her right fist raised, a gesture that is known as a black power salute. This action raised controversy on social networks, where the moment went viral.

It may interest you: Why does King Charles III have “sausage fingers”?

Lidia Thorpe, an Australian senator of indigenous ancestry and a member of the Green Party, called the state’s symbolic leader, Queen Elizabeth II, a ‘settler’ at her swearing-in pic.twitter.com/HcYG2h4DSy

According to a specialist in numerology, King Charles III would have a short reign because according to his predictions, this monarch could abdicate in favor of his son William, Prince of Wales.