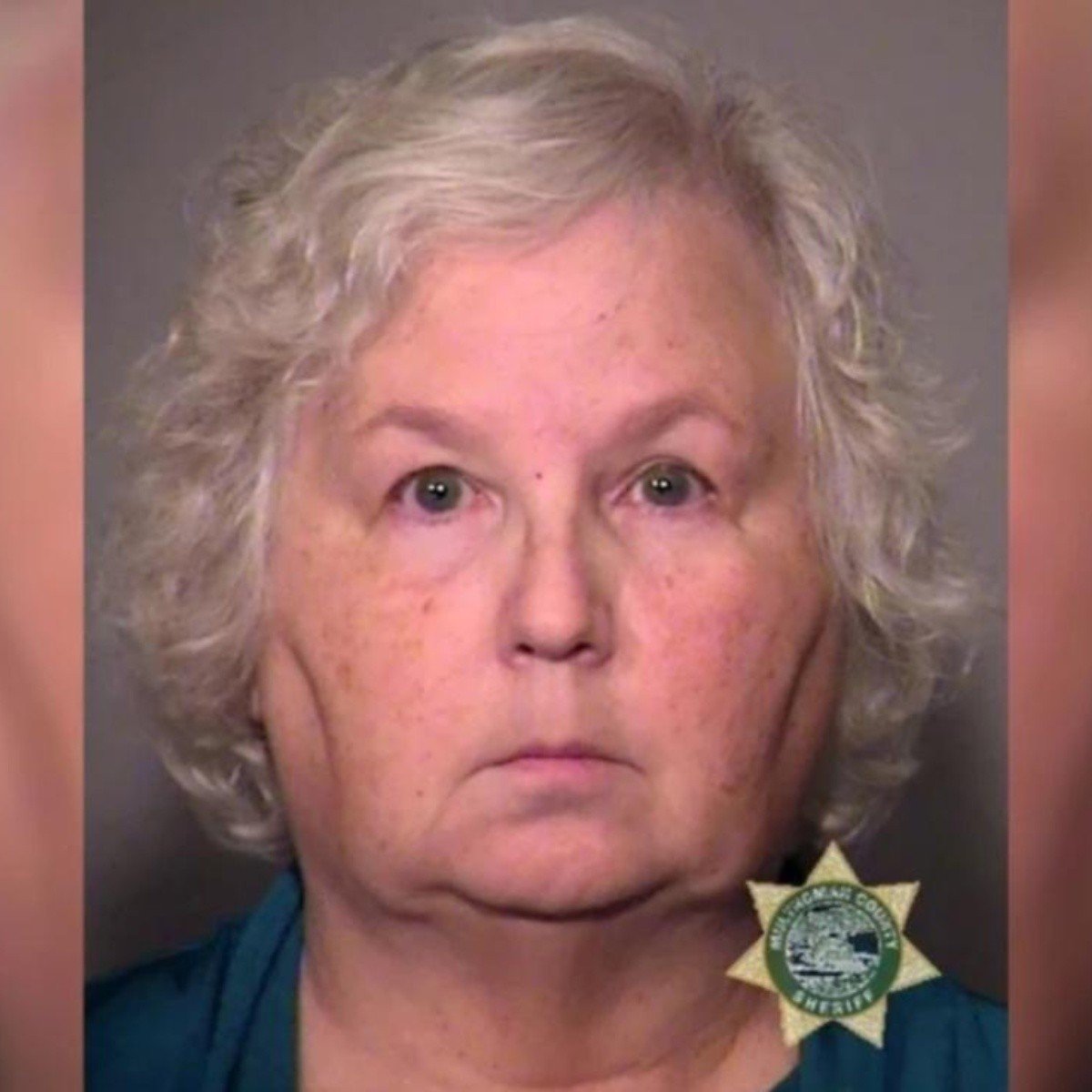 United States.- Nancy Crampton Brophy, author of the essay “How to murder your husband“, was found guilty of killing her partner in the United States.

After a trial, the judge deliberated the verdict in eight hours and concluded that Nancy Crampton Brophy shot dead his partnerDaniel Brophy.

The writer of the saga “Wrong never felt so right“He denied the accusation. However, the events were recorded by security cameras at the crime scene.

The woman claimed that he was touring locations to get inspired facing in his next works, he added that the weapon he used is missing and the police believe that it was used for the murder, it was also bought as part of his previous investigation for a novel.

The woman denies that the hundreds of thousands of dollars she was entitled to for her husband’s various life insurance policies were a motive to kill him.

Lawyers for the 71-year-old woman appealed the verdict of the trial in Portland, Oregon, according to The Oregonian.

Prosecutors mentioned that the writer had faced financial problems before murdering her husband, whom she shot twice in the heart in June 2018.

The crime occurred in a cooking institute where he worked. Students found the man’s body on the classroom floor.

The woman was arrested in September of that same year and has remained in custody ever since.

Prosecutor Shawn Overstreet claimed that the woman plotted the murder of her husband.

“It’s not just about the money. It’s about the lifestyle that Nancy wanted that Dan couldn’t give her,” he said during the trial.

The killer said that her financial problems had been resolved long ago. “I’m doing better financially with Dan being alive than with Dan dead.”

The woman revealed that her motivation was to be able to work on her story in the essay “How to Murder Your Husband”, which is available on a blog.