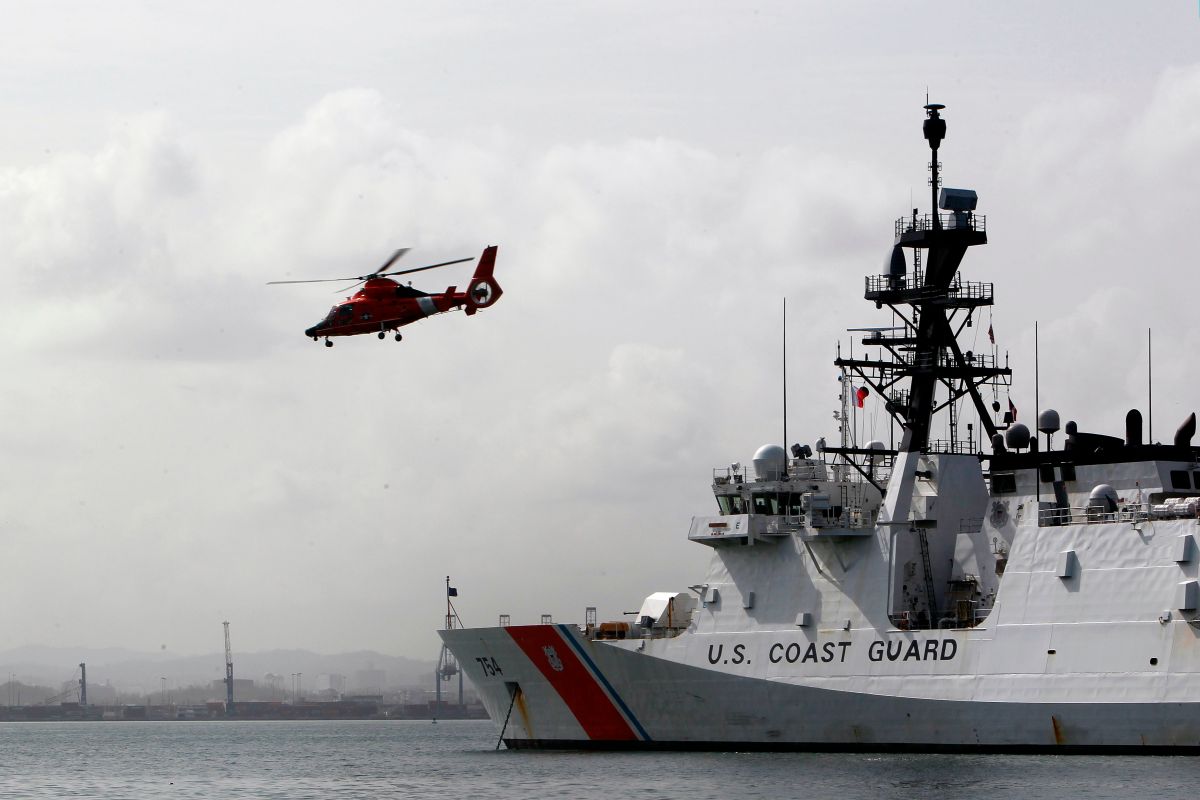 A boat, in which Around 72 people with undefined immigration status were travelingcapsized about 10 nautical miles north of Desecheo Island, where it capsized.

According to preliminary data provided by the Police Bureau, so far, there are 11 deceased and 31 survivors, 11 of them were women.

The 25-foot-long vessel that capsized was sighted around 11:47 am by Customs and Border Protection aircrew, who notified the Coast Guard.

The Coast Guard immediately mobilized MH-60T helicopters to the scene from Borinquen Air Base in Aguadilla and the US Coast Guard cutter Joseph Tezanos was diverted to join the search as soon as it could arrive.

In addition, the press spokesman, Ricardo Castrodad, revealed in a telephone interview with Primera Hora that a long-range aircraft used for prolonged searches will be mobilized.

“It is an unfortunate situation. The fact is that we are making a response 10 miles from the coast, it is distant and it is not reached quickly,” added Castrodad.

“There are deceased people and survivors. Our priority is to save as many lives as possible,” she assured.

Castrodad said that efforts to search for possible survivors will continue and that they are fully active in the mission. The most rescues were made by Border Patrol and FURA since they were the first maritime resources to arrive at the site.

At present, it is unknown how the tragic events occurred, where the illegal trip started, what the nationality of the crew is. The priority of the authorities is the rescue.

Personnel from the Maritime Units of Añasco and Aguadilla, of the Bureau of United Rapid Action Forces, are also on the scene.

Castrodad recalled that the activity of illegal trips these weeks has been very active. Saturday a boat capsized in the waters off Mona Islandwhere a Haitian woman died, and in a matter of a week the crews of four illegal trips have been deported to the Dominican Republic.

The executive director of the Institute of Forensic Sciences, María Conte Miller, reported this Friday that appointed a special working group to perform autopsies to 11 women who died in the sinking of a boat that occurred yesterday near the island of Desecheo.

“We have formed a work team in a special shift to carry out today all the autopsies of the people who died in the shipwreck. We take the necessary precautions so that our regular operation is not affected. The regular shift colleagues will work on the other cases scheduled for today,” Conte Miller said in written statements.