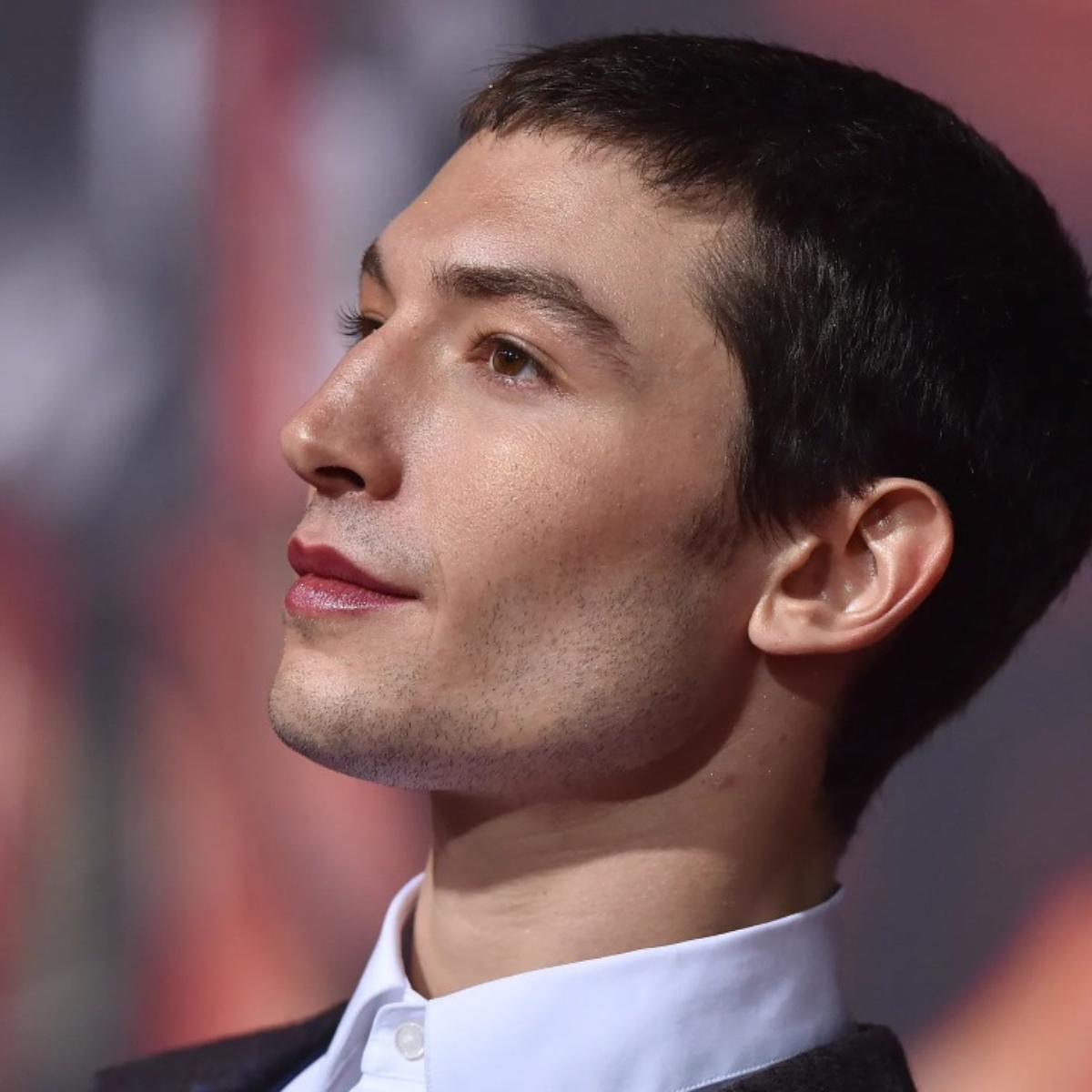 The authorities announced that the actor’s whereabouts are unknown Ezra Miller, accused of having supplied drugs and illegal substances to a minor.

The family of the young woman would have filed a lawsuit against the actor of Flashwhich is why the authorities seek to find him to deliver his summons.

Ezra is also accused of harassment and mistreatment of the young woman, who has not given any information to the media at the moment.

The United States authorities reported that so far the actor’s whereabouts are unknown who in July should appear before the hearing to give his statement in the face of recent accusations of harassment and mistreatment.

It should be noted that at the moment the actor has not been seen in the public eye, so it is speculated on networks that he has escaped.

Specifically, the family of the young woman attacked by Ezra He asks for a fine to be applied and of course a restraining order is issued against him.

According to the latest report from the authorities, Miller He would have influenced the young woman to change her gender ideology, exercising psychological violence and supplying illegal substances.

“Ezra uses violence, intimidation, the threat of violence, fear, paranoia, delusions and drugs to dominate a young teenager,” they say.

for now Ezra Miller has not issued any information about this new scandal, since it is handled that Warner would have repressed him for his recent scandals in Hawaii.