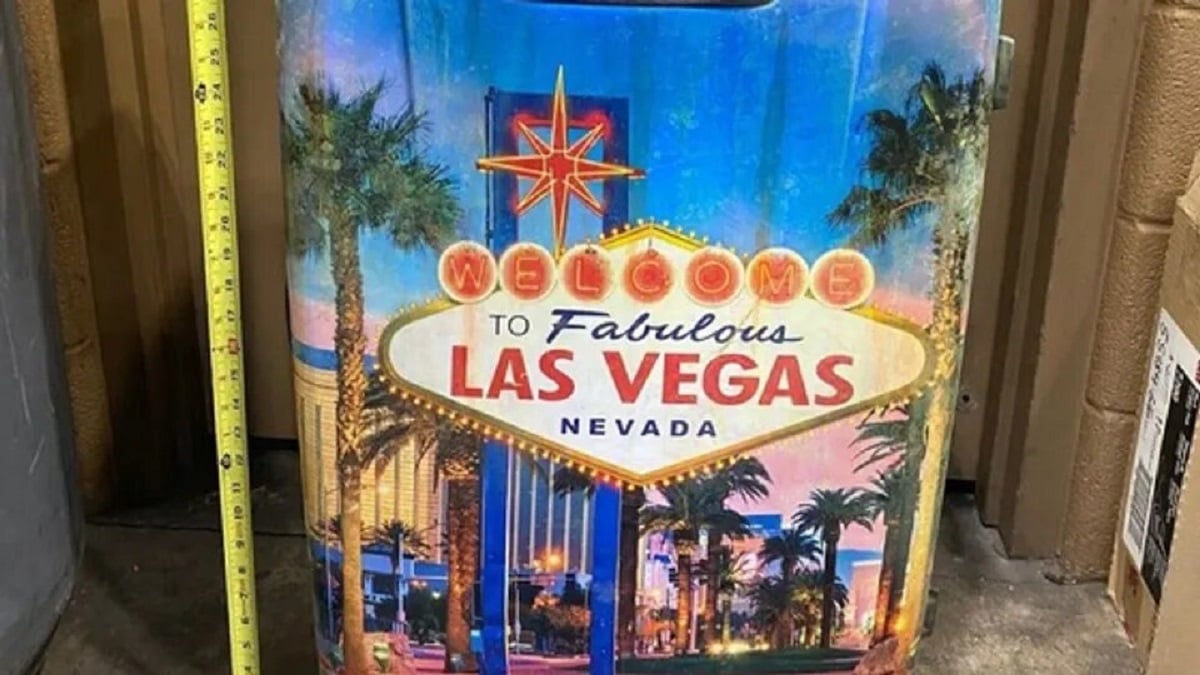 A month after a 5-year-old boy was found dead inside a suitcase in Indiana, authorities were able to identify the minor’s cause of death as an electrolyte imbalance.

Sergeant Carey Huls, of the Indiana State Police (ISP), detailed during a press conference on Friday afternoon that the electrolyte imbalance was due to gastroenteritis, which in common parlance would be vomiting and diarrhea, which would be caused by dehydration, the WDRB reported.

According to the toxicology report, foreign substances were shown in his system and he had no significant external injuries. He was found clean and dressed, although there is no indication that he was placed alive in the suitcase.

However, the identity of the child and the reasons why the child ended up in a suitcase have not been released by the authorities.

For his part, the medical director of Norton Children’s Hospital Mark McDonald, He specified that this type of death makes the body pick and choose which organs it supplies fluids to.

“Usually the body tries to perfuse the most important things when we get severe, and I’m talking about severe dehydration, the body will perfuse the brain and the heart, but then it cuts off perfusion to the kidneys and the GI tract,” McDonald said. . “You are delirious and eventually you lose consciousness.”

In the same way, McDonald declared that dying from dehydration is rare for a child of that age. Only in some kind of negligence. Also the victim could take several days to die from dehydration, depending on fluid intake.

“I think the only circumstances in which a younger child becomes so dehydrated that they die is if they are alone, alone and without the means to help themselves or someone close by to help them,” McDonald added.

PSI noted that the boy’s body was discovered by a mushroom picker in Washington County in April. Investigators consider the boy to be 5-year-old dark-skinned. It is not yet known how or the exact location where he died.

At the moment, police are working the case as a death investigation, though that is subject to change.

The police created a special information line for citizens to share key information with authorities by calling 1-888-437-6432.

You may also like:
• They find the body of a 1-year-old Hispanic boy who had disappeared in Florida; presumed to have fallen into a septic tank
• Hispanic who killed three of her children in California on Mother’s Day promoted charitable causes on Facebook
• California teen with autism who disappeared in 2019 was found alive in Utah