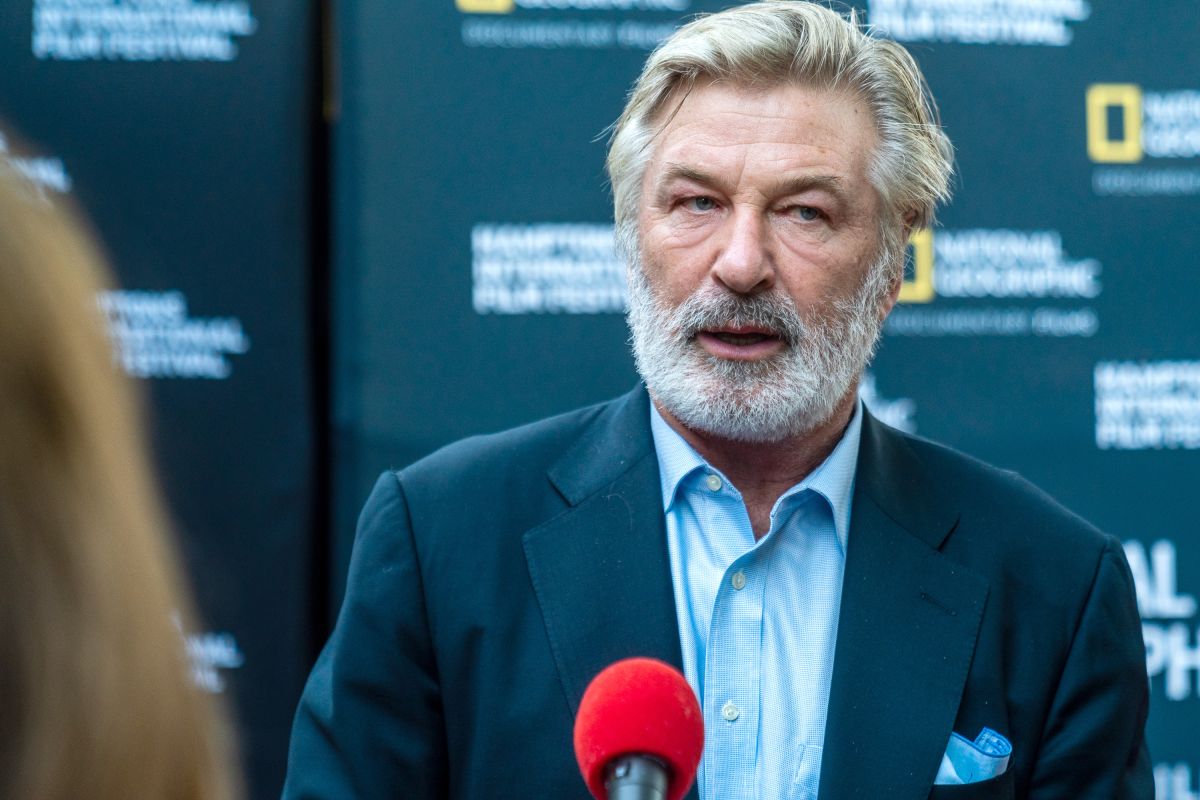 Hollywood star Alec Baldwin remains in the eye of the hurricane as the investigation into the tragic accident that occurred on the film set of “Rust” continues his course, especially now that it is revealed that his cell phone will be seized.

Last Thursday night a judge in New Mexico approved a search warrant from the authorities of this state to search the actor’s phone, this in order to find out more about what happened before and after the accident in which Halyna Hutchins died one shot.

According to this order, the investigators seek to access their messages, emails, calls, internet history and activity on social networks to learn more details about how the filming was going and the conditions of those who worked there.

One of the data that he highlighted within the request is that Baldwin ordered the production gunsmith, Hannah Gutierrez Reed, for a larger pistol. and he opted, along with her, for a “.45 Colt” type revolver, a fact that remained unknown to the public.

It should be noted that Gutierrez and the assistant director, David Halls are also under investigation, since in addition to Alec Baldwin, they were the last to have access to the weapon before the fatal accident occurred.

The news of this dupe comes just a few weeks after the actor’s first interview to give his version of events was aired. During his talk with the ABC network, he made several revelations that left the world with their mouths open.

“I thought to myself: ‘Did he pass out?’ The notion that there was a real bullet in that gun didn’t occur to me until it was probably 45 minutes or an hour.“Said the famous.

Alec Baldwin claims he did not pull the trigger of the gun that ended up killing Halyna Hutchins
What the “Rust” assistant director said after Baldwin denied he pulled the trigger
Alec Baldwin: The Most Important Lines From The Actor’s First Interview After The “Rust” Incident