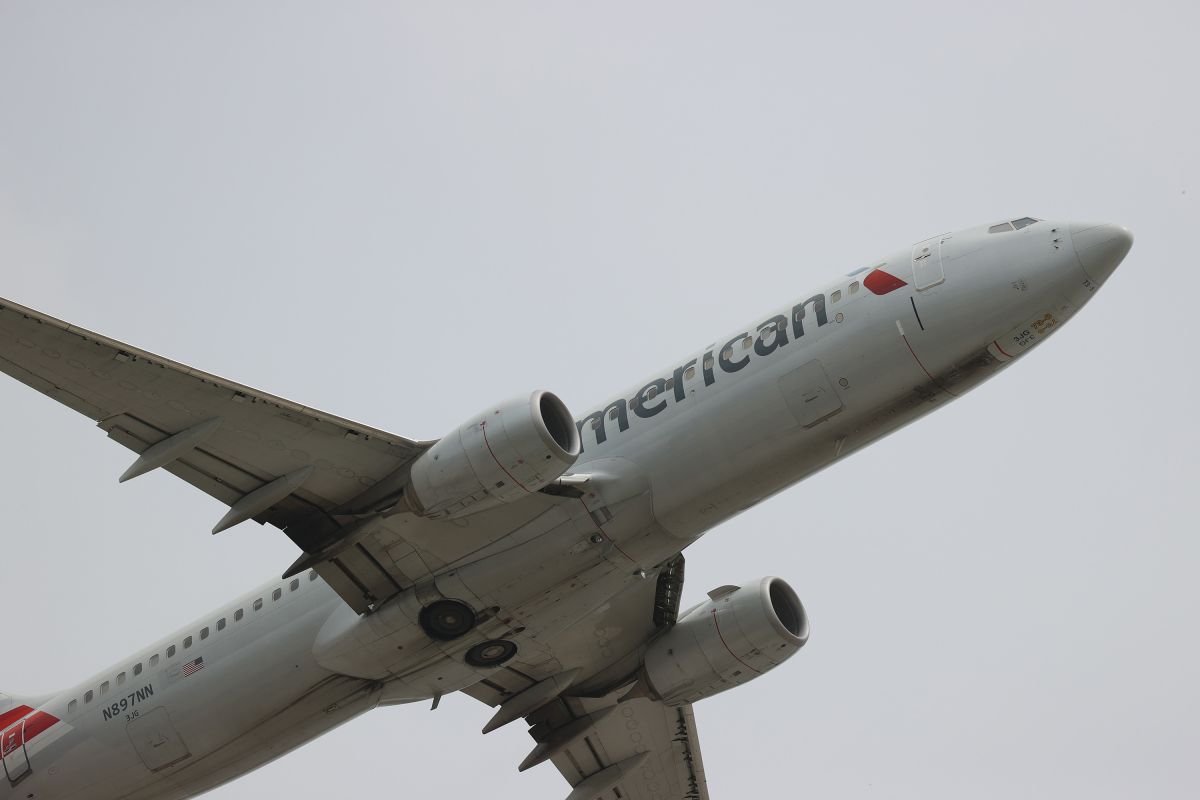 Passengers on a flight between Hawaii and California had to assist flight personnel to managing an autistic 11-year-old which was eventually taped to a seat.

Part of the incident mid-flight between Maui and Los Angeles it was caught on video.

A report in the Daily Mail indicates that American Airlines employees had to take the drastic measure for the safety of other travelers.

In the middle of an emotional crisis, the young man began to fight with his mother, who is disabled and lost control of the minor.

The chaotic scene was complicated when the boy’s brother, whose age is unknown, panicked and tried to break the window of the plane in mid-flight.

The plane had to be redirected to Honolulu where the airline’s family and other customers were relocated to new flights or provided with hotel accommodations, the airline said in an email statement.

“Safety is our priority, and we apologize to our customers for any inconvenience this may have caused,” American Airlines said.

This week’s is not an isolated event in flights. Last June, the Federal Aviation Administration (FAA) announced that airlines had reported more than 3,000 incidents involving disobedient passengers since Aug. 1. 76% of the incidents involved travelers who refused to wear a mask on flights.