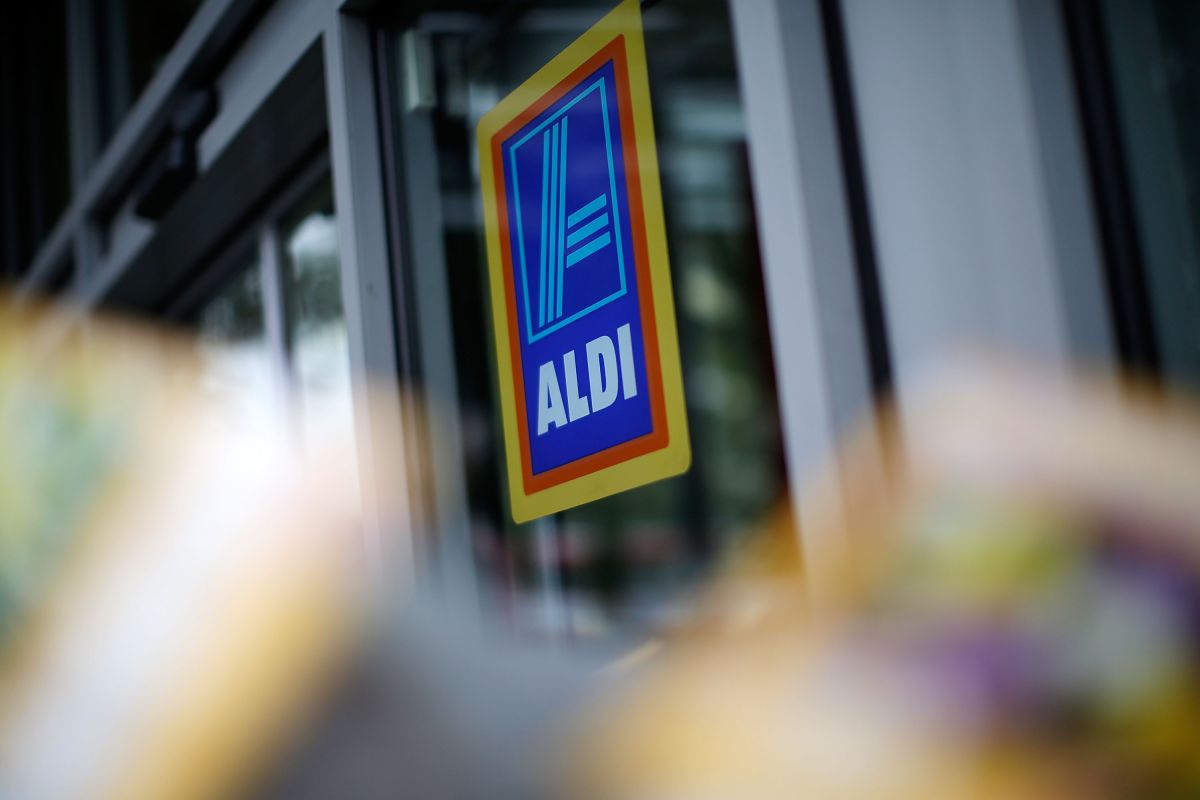 The self-markets ALDI have announced that for their growth they will have a week of hiring new personnel. And the figure they’ve given for their search is 20,000 new hires.

The grocery store is already on the eve of preparing its entire nationwide team for the holiday season. And the main positions available are:

Thus, The 2,100 stores and 25 warehouses throughout the country will have what they will call “National Hiring Week”, an event that will take place from September 20 to 24 and that it will consist of a job interview space to fill all the vacant positions they have.

Automarkets, in their employee search advertisement have highlighted that offer competitive salaries and in this sense he indicated that recently the workers of the store received a salary increase.

In this regard, the co-president of the supermarket chain, Dave Rinaldo, assures that they are aware of how important it is to invest in the employee.

“Employees come to ALDI looking for a competitive salary and the opportunity to work for a growing national brand. They stay for the professional potential and satisfaction they feel in knowing that their work makes a difference in the communities they serve. ” The manager assured.

As a minimum, the salary that the food store raises is a minimum of $ 15 to $ 19 dollars an hour, which means for many US entities a salary well above the minimum established by the local government.

ALDI announces that for its future employees offers plans with benefits such as: health care, retirement plan, worker assistance, financial wellness, and paid days off.

ALDI has a reputation for being a good company with employees, when it comes to benefits and compensation, which is why for the last 4 years it has been the winner of the title of “national top workplace” from Energage.

In the same way, Forbes has recognized ALDI as one of the best employers in the United States, this record has been held since 2015 and it has already achieved it six times.

ALDI is located in 37 states across the United States and is arguably the third-largest retailer in the country by store count for 2022.

And as future plans, by the end of 2022 the supermarket plans to open 35 new stores on the Gulf Coast. They also announced that they will have a new distribution center in Loxley, Alabama.

Arizona, California and Florida are the states with the largest presence of these food stores in the United States. In a “multi-year” growth initiative, ALDI in recent years has invested $ 5 billion to upgrade existing stores and open new stores.